I’ve written recently about my upcoming school reunion (T minus 5 mths and counting for those playing along at home) and sudden barrage of Facebook invites from high school peeps.

I was probably too polite in my other posts to say anything at the time, but quite frankly some of those people I went to school with look bloody old. Like, middle aged. Or just like their parents!

I was only still trying to get pregnant with child no.1 three years ago!

Of course the friends I’ve seen often don’t seem old. It’s only those who I haven’t seen for 20 or 30 years which have me gobsmacked! (+) 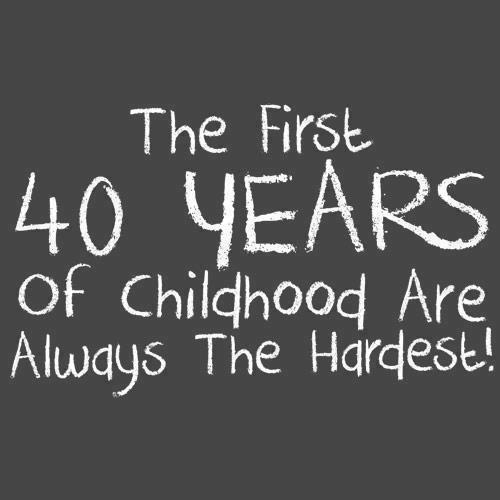 Mostly I don’t feel that old. Indeed, I see myself as a late bloomer. I’ve possibly mentioned before that some of my colleagues at the time thought it hilarious that I announced I was finally ready to date… as I was in my mid 30s at the time. I blame the travel and transient life I led during my mid 20s – 30s for my delayed adulthood. Well, that plus the fact I spent my late teens and half of my 20s still pretty fucked-in-the-head(++) as a result of an eating disorder. (As that time is just a blur in my little mind!)

However, although I ‘kinda’ (now) feel like a grown up I’m a tad worried that I’m possibly *gulp* older than I realise and admit. I recently scoped out an online dating site and was flabbergasted at how old some of the men my age(ish) looked. DEFINITELY grown-up. And mostly middle-aged.

And I guess it’s obvious that what scared the bejesus out of me is that I’m not getting any younger either.

I think (like many) I’ve become immune to what I see when I look in the mirror… but if I’m honest I have to admit I do often see a puffy middle-aged woman staring back at me when I’m brushing my teeth or squeezing zits. (+++)

So while ‘apparently’ in human years I’m 46, I still feel (mentally) about 26. Perhaps if I can avoid mirrors completely I can continue to fool myself and believe (that ‘somehow’ I’m) nowhere near as old as my former schoolmates and contemporaries!

Do you embrace ageing?

+ I do realise they’re saying the same thing about me!
++ technical term 😉
+++ I avoid mirrors on all other occasions