I dream of ‘a-ha’ moments but rarely have them. I’ve always hoped the switch in my head that flipped sometime back in 1983 (when I became anorexic, obsessed with food and my eating behaviour changed) would flick back. The proverbial lightbulb moment. Or similar.

Suddenly I would be ‘cured’. I’d go back to being someone who just overate occasionally, exercised for fun or sport, and struggled just a little with their weight in a philosophical but #whatevs kind of way.

Alas. That hasn’t happened. Indeed it may never happen.

However I did have an interesting light-bulb moment when responding to a comment on last week’s navel-gazing ‘Through the Windscreen‘ post.

US blogger Laurel-Rain Snow commented that her outsides may not reflect it but she’s now happier and more at peace (on the inside). I started responding and as usual it was a case of….

As the words appeared I experienced a sense of enlightenment. Without the angels or snakes or similar. I wasn’t blessed with a set of commandments. Or even a set of steak knives. Instead, there was a strange realisation.

Do I dislike myself because I think I should?

I assume others see me in a certain way which I’m conscious may not always be factually accurate.

I’m very overweight so I assume people see me as slovenly, lazy and generally unpalatable. I look at other bigger girls and wonder how they can look socially acceptable when I can’t. But again… perhaps my thinking is somewhat skewed.

I was moderately successful career-wise before my seachange. I’d had some very interesting and edgy jobs, but since moving I’ve struggled to find something that fits. I alternate between trying to keep this facade that ‘all is well in my world and I’m starting this fabulously successful writing business’ and ‘I can’t make a go of this self-employed thing, I’m poor and seemingly unemployable’.

I had an interview a couple of weeks ago in which someone commented (very positively) on my CV and skill-set. I called my mother excitedly afterwards…. “Oh my god, they were impressed with me!” I told her. She may have eye-rolled at the other end of the phone but reassured me that they very well should be. However… self doubt had started to creep in. In my old world I had no problem finding interesting and challenging jobs and I got almost everything I applied for.

And now… Starting my business just isn’t happening. I don’t seem to have whatever it takes to sell myself and I’m just too afraid of failure to really try. 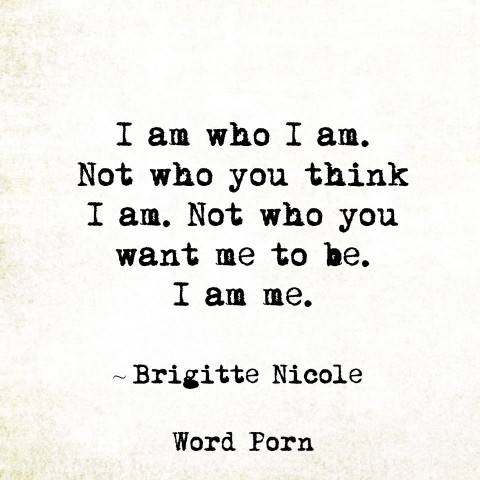 So… I’ve been assuming everyone is pretty much looking at me as some big fat failure. And it’s been hard, because I don’t always feel like that. I continue to cloak everything I write and say in a comment about how much happier I am since making my seachange. (Which brings me back to Laurel’s point.)

I’ve assumed others can only see the excess weight and sense that I’m wallowing at some professional crossroads. So this is how I’ve been seeing myself.

Life didn’t turn out the way I’d hoped… which was one of the drivers for my seachange. There’s no husband or partner with whom to share my ups and downs. No kids to annoy and enchant me. Just me and the life I’ve built around me.

And now (more than pre-seachange) I realise, that life is not all bad. 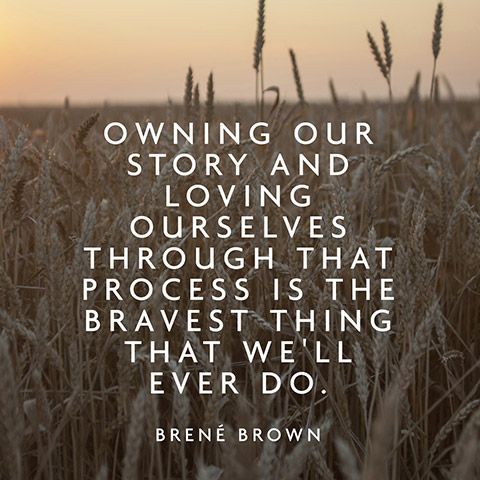 So I wonder, if much of the disdain I often feel for myself is actually a reflection of how I think others see me and (therefore) how I SHOULD feel, rather than how I do actually feel. Perhaps I’m not really ashamed of who or what I’ve become…. I just feel like I should be. #clearasmud?

Owning my own feelings and not seeing myself as I believe others do is going to take some time. Please feel free to remind me when you see me veer off track.

Is the way you feel about yourself often a reflection of how you think others see you?

Tuesday’s almost over, but I’m belatedly linking up with IBOT and Essentially Jess.