So… I’ve been struggling a little of late. And I know my recent malaise is not unique to me. It’s something we all grapple with from to time. 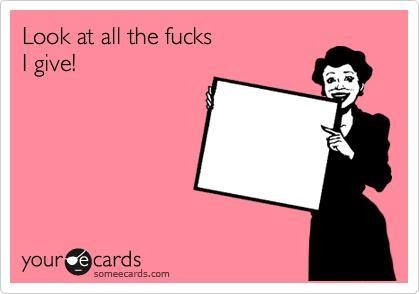 Never fear, I’m not about to go wreak revenge on those who’ve slighted me or indulge in acts of self-harm any worse than those I’ve been resorting to for the last few decades (NB. Primarily talking over-eating and binge-eating here!).

Rather I’ve just needed time out. Or perhaps I still need it. 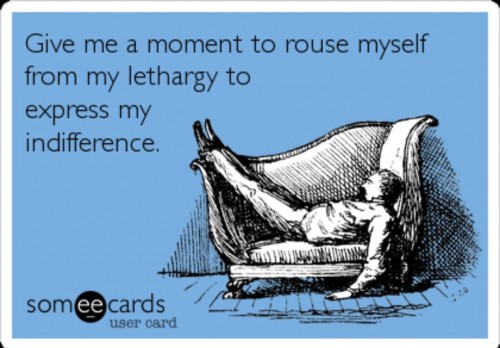 Surely you know that feeling – when anyone and everyone pisses you off. When you can barely get out of bed in the morning or function as a normal human being during the day. When you’re feeling alone and isolated but don’t want to be around people. When you’re wondering where the fuck your life went. When you want to rail against those bitching about their lives and tell them they’ve no fucking idea how good they’ve got it.

You know… That feeling.

So… carry on as you were cos I’m fine. There’s nothing to look at here.