I had a teensy rant on Twitter last night about the overuse of hashtags on Instagram. I follow a lot of people whose hashtags often outnumber their status updates and there are occasionally lines and lines and friggin’ lines of hashtags.

I’m a hashtagger. But I like to think I use them wisely. Okay, so that’s probably not true… but I am not HUGELY effusive in my hashtag use. I use them in tweets to signify a topic, clarify a point, or (naturally) to say something witty or sarcastic at the end of a tweet. Now that Facebook recognises hashtags (although I’m not sure exactly how or why!?) I also occasionally use them there.

And sadly on the odd occasion, hashtags have slipped into my blog writing as I’ve been finding it increasingly appropriate to hashtag something that is – essentially – an ‘aside’.

I don’t use them when writing for others OR when emailing non-bloggers or those not well-versed in all-things-social media. Most of my (IRL) friends aren’t on Twitter and I’m not even sure many use Instagram, so the whole hashtag frenzy has kinda passed them by. #whichisagoodthing (See what I did there?)

Anyhoo, on waking today I came across this absolutely hilarious clip from Jimmy Fallon and Justin Timberlake about the use of hashtags in everyday life and conversations:

After sharing it on every possible social media platform (#asyoudo) I discussed the absurdity of it via Twitter.

“As if we’d use the ‘hashtag’ symbol when speaking?!” I scoffed.

But then I remembered… INVERTED COMMAS! 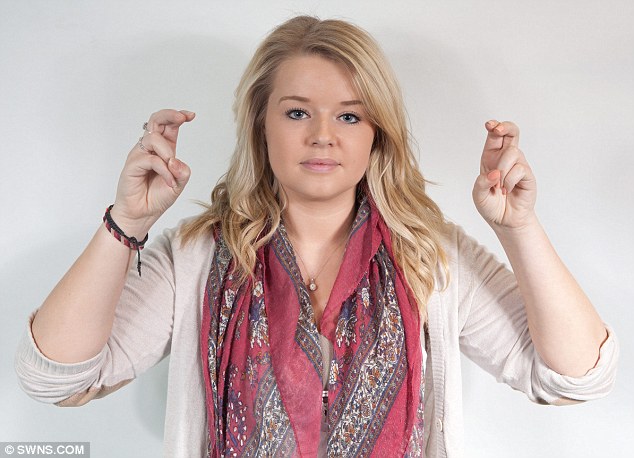 Once upon a time no one could ever have imagined wiggling two fingers on each hand to indicate they were putting emphasis on a word or phrase (usually sarcastically), and yet… at one point a decade or so ago it became a big thing.

So… who knows… maybe in months or years to come we’ll be adopting Justin and Jimmy’s hashtag hand motion (which I quite like incidentally) when we speak.

A frightening concept? True. But then again, I didn’t ever think I’d be able to check out a video clip from the other side of the world on my phone AS it was being broadcast. #NeverSayNever

Are you a hashtagger?
Do you think we’ll be speaking in hashtags #anydaynow?