Last Thursday I mentioned a post I’d started writing after being inspired by Mark Manson. I’m not a MM devotee, though don’t get him confused with Charles or Marilyn (unlike a friend of mine). While I don’t agree with what everything he says, I very much like his way with words and find myself listening to his posts (as he offers audio and reading options) again and again… hoping stuff will sink in via some sort of subliminal mind control.

There are two I’ve been listening to of late and – as I mentioned last week, they’ve become linked in my mind – so the post I was originally writing became confused and unwieldy. This week I’d initially planned to – in wanky corporate speak – ‘unpack’ the two themes… but they continue to be inexplicably entwined for me so I’ll include links to Manson’s two articles and focus more on what I ‘took away’ from both posts (more corporate-speak, #sorrynotsorry).

The topic of the first is one of goal-setting which is particularly relevant for this time of year. (New Year’s Resolutions anyone?) 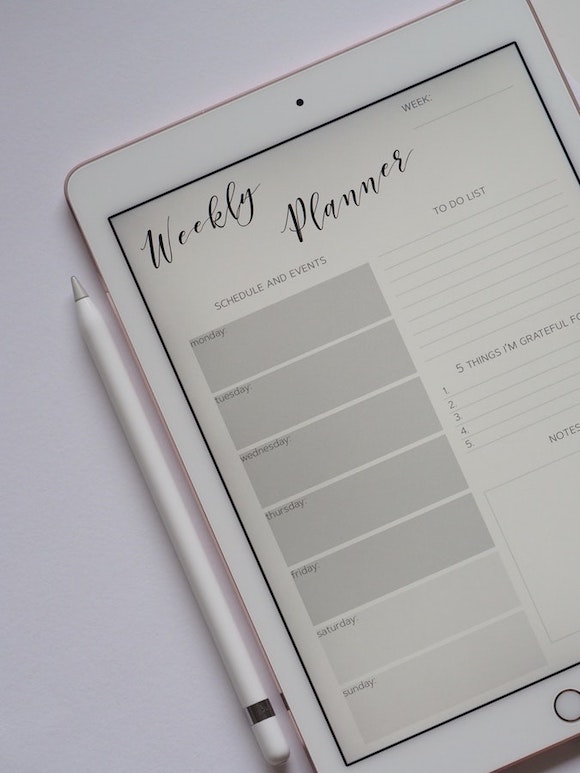 Manson’s post actually talks about why ‘goals are overrated’ and  he (kinda) suggests goal-setting is crap and sustainable change can only be made through forming new habits. I’ve talked about this myself and long been a fan or the small iterative change, writing about this seven years ago (egad!) in relation to 30-day challenges... which is exactly what Manson recommends we consider.

In his post Manson also recommends a few habits worth adopting and most are no-brainers (exercise, meditation etc), though he does add reading and writing – the latter being a cathartic way of better understanding what’s going on in our little minds.

Manson’s other post is about making better life decisions and I linked both because I extrapolated the goal-setting into my current existential crisis (aka: WTF am I doing with my life?).

Manson reminds us that a number of factors come into play when making decisions… around our values and beliefs, around instant gratification (which he likens to an overenthusiastic dog) and he includes the no-brainer… a pros and cons list. However… in addition to contemplating short (AND LONG) term outcomes when coming up with this list, Manson suggests we take time to consider the concept of regret. 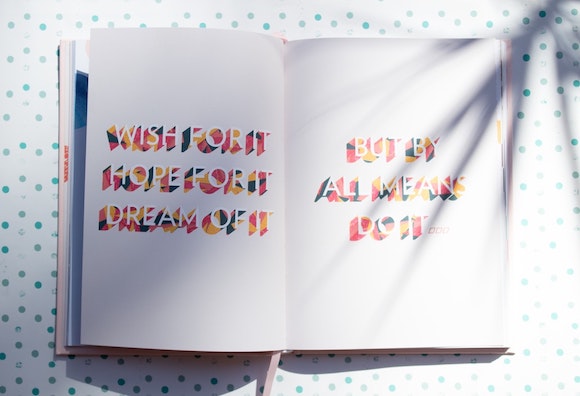 I know a lot of philosophers think regret is irrational. I mean, regret by definition is unchangeable. It’s a done-deal, there’s no point in ruing something we’ve done or not done, or even pondering on it, UNLESS we learn something from it.

And sure, I think Manson would support this, but he also says we can attempt to minimise regret. I guess there’s some sort of economic synergies there… maximise profit and minimise loss. Or something. But in this case, he recommends our pros and cons list and our decision making consider how much will we regret NOT doing something; or doing it and wishing we hadn’t.

Again, the purists out there will comment on the fact we can’t predict how something will work out so we can’t actually ‘measure’ our response (relief/happiness or regret), that it is (for the most part) an unknown quantity. But… if you’re like me, you kinda know as gut-instinct comes into play. (Oops sorry, I mean ‘intuitive decision making’!)

So, what does all of this mean? In my case, it means I need to better consider what it is I want to do with my life in terms of what I can live with not-achieving vs what I might / will regret. (And as I already worry it’s ‘too late’ and have regrets, that’s not too difficult for me.)

And… I need to identify some short term goals – or daily / weekly habits – to help me get there.

Are you a goal setter? How do you know what it is you want?