My parents happened to be in town a fortnight ago and for the first time in 10 years their visit to the State’s capital coincided with the annual thanksgiving service for organ donors. The event has been going for 20 years, and my parents usually attend a service in regional Queensland, travelling for over an hour each way to get there. A bit of a hassle for those who dislike travel, but they would never dream of not going.

I’ve mentioned before that my father was very fortunate to have received a heart transplant almost exactly 10 ½ years ago.  Physically, he’s relatively well for a 72 year old man, but as a result of (well… whatever) he has vascular dementia, which is fast becoming his biggest health issue and the most challenging for my mother (his carer).

Our whole family, but especially my parents are eternally grateful for the generosity of the stranger and his/her family which has allowed my father many many years he would not have otherwise have had.  Which is why, each year, they attend the thanksgiving service, coordinated by Donate Life, to recognise the selfless acts of organ and tissue donors and their families. 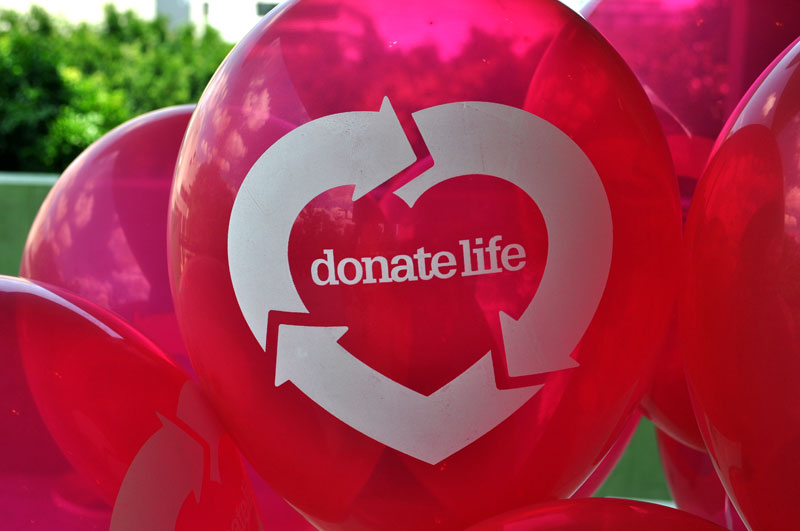 Because my parents were here in Brisbane my brother and I were able to attend the service at the University of Queensland with them. It was the first time I’d attended and I was (more than) confronted by the fact that I hadn’t ever been before. After all, I too benefited from the anonymous gift, by having my father in my life over 10 years longer (to date) than I would have otherwise.

Of course I should admit at this point that I basically cried through the entire thing. It was beautiful but it was sad. Very bloody sad.

While my brother was parking I accompanied my parents into the venue. We shared a lift with another couple (most likely in their 60s). Given the tenor of the occasion, we also shared circumspect but comforting smiles. Amazingly, despite a crowd of about 1000 I saw them twice inside. And by then they had donned their green ribbons.

Green ribbons were provided to donor families; maroon ribbons to organ recipients. On seeing their green ribbon I felt immense sadness. Perhaps it was a distant relative who had inadvertently given generously, but I could not help but think it was their child they had lost. I clung to some hope that they had other children elsewhere unable to attend, and that they hadn’t lost their only child.

People packed into the huge hall. The stage was beautifully decorated with fairy lights, candles and roses. A choir sat to one the side. As I looked around the room I was overwhelmed with sadness. I watched two girls in their late teens come in alone wearing green ribbons and wondered who they were honouring. I saw people sitting alone, felt their grief and tried to imagine who they’d lost. I felt both gratitude and guilt to be with the recipient of a maroon ribbon, rather than a green one.

The event ran smoothly. I cried when a lone bag-piper played Amazing Grace and again when country singer Melinda Schneider sang Wish You Were Here and later What a Wonderful World, with the choir. I cried when 20th anniversary footage was shown to Wendy Matthews’, The Day You Went Away; a song which has continued to play in my head ever since. Constantly and relentlessly. 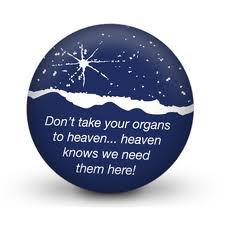 The first speaker was a mother of a 5 year old girl who died tragically several years ago. Through her devastation she took solace in the fact that 5 people have been given a second chance as a result of her family’s heartbreak; one for each year of her precious daughter’s life.

There was a moving speech from a woman who was the recipient of a double lung transplant. She was hospitalised and had given up all hope when the lungs became available. Her impassioned plea for us to make the most of our lives and appreciate each breath we take was heart wrenching. And yet, she was one of the lucky ones.

My mother leaned over to me at one point and asked if I thought that the family of my father’s heart donor was there. We looked at each other. The enormity of that the question was too overwhelming to contemplate. 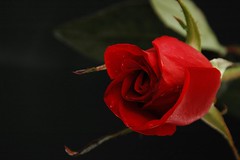 I’m extremely grateful that I got the opportunity to go to the thanksgiving service with my family. I like to think I’d go in future.

Before the service started the Emcee told us not to worry about our tears or try to stifle our sobs. “We are all in this together,” he said, “no one here will judge you.” As I shed endless tears, I could see shoulders shaking and people comforting one another. He was right. We were one large family sharing each other’s grief and gratitude.

As we were leaving I again saw the couple from the elevator. My red-rimmed eyes would have been obvious, along with my father’s maroon ribbon. We smiled understandingly at each other as we went our separate ways.