I thought about wearing my contact lenses the other day. But it all seemed too hard. I told a friend later and she commented that she’d never known me to wear contacts.

That stopped me in my tracks and made me realise how different my life is now… compared to just two years ago.

Obviously the glasses thing isn’t the big change in itself, but it feels representative somehow – of the then…. and now.

I’ve needed glasses for shortsightedness since about 1990 when I finally discovered trees weren’t just green blurry things. I still remember my surprise at seeing actual leaves and branches – only then realising I hadn’t done so for some time. I was playing a bit of sport at the time and could also suddenly see the other end of a netball or basketball court. 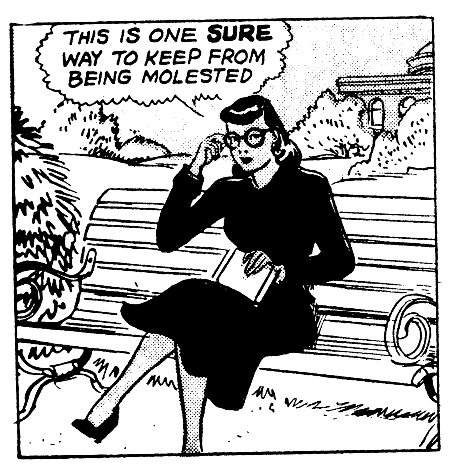 I like to think it was the fact I was playing quite a bit of sport that led to my switch to contact lenses, but in all honesty… I just hated myself in glasses.

“But they suit you,” my close friends (the rare beings who saw me in my glasses) would say.

I tried to keep my specs up-to-date, splurging on a new pair every couple of years. But, from the moment I left the house in the morning until I returned at night, they remained tucked away, hidden from the world. Like Superman. But in reverse! (Oh and without the superpowers!)

The vanity of it all never really made sense though. I don’t wear make up and have been (am) very overweight; I often care little about my physical appearance, but… there was no way you’d see me with glasses. 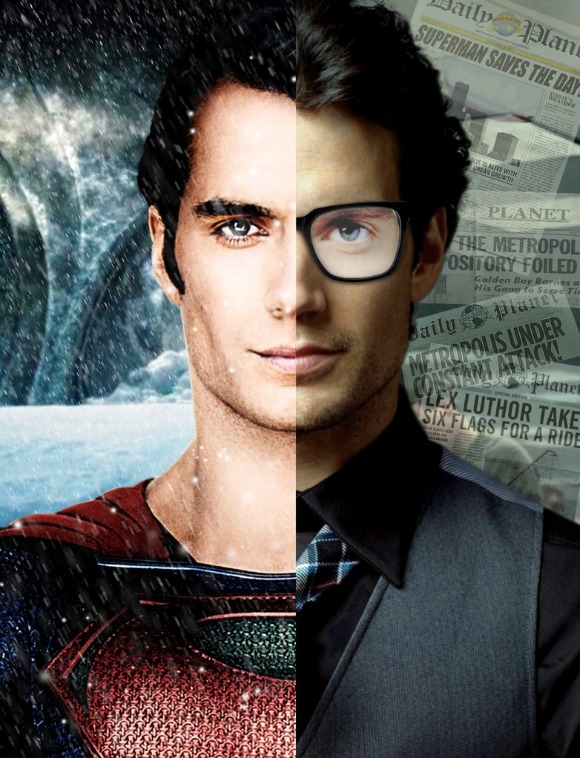 Once I hit 40 things started to change and I became one of those people whose struggled with their ‘midrange’. IF I have my contacts in / glasses on I have to hold a menu at an arm’s length to read it. Or if my eyes are au natural, I need to hold it up close to read. This became increasingly problematic with the advent of smart phones and devices.

And then I moved. I spent most of my first year post-sea change at home. I put my contact lenses in when going out, but it was a rarity. And then, I needed my eyes checked and got a 2-for-1 deal at a local optometrist. Once caring about brands and labels I happily drifted in to see what I found find in my price range. There was nothing I particularly loved but I managed to find a pair of glasses for home and a pair to be worn as sunglasses.

And I haven’t looked back. I wear the two pairs interchangeably as required and nowadays even wear my glasses out in the evening. It makes me wonder if my previous antipathy was a hangover from my youth – back when all glasses were fairly unattractive and (quite frankly) a bit naff. Back in the ‘boys don’t make passes….’ days. (And the adult me is horrified I was so easily swayed by something so superficial!)

I’m not sure if I’ve lost any self-consciousness I once had, but I’m kinda used to myself in glasses now. In fact I now seem them as ‘me’ and think I actually look strange without them! 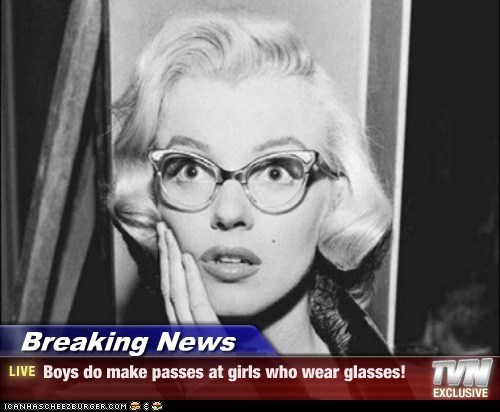 Of course… I wonder though – if I was dating or night-clubbing – whether I’d wear my glasses or worry they make me appear less alluring. #orsomething (Having said that I’m just as attracted to guys with glasses, as those without!)

Are you a wearer of glasses? Or contact lenses? Any concerns or inhibitions about wearing them?