I just hosted a two-day visit from a bestie.

Long-term readers may recall that this friend – who I’ve known since we met at University back in 1986 (and if there are readers who were just toddlers or not yet born at that point, your presence here is merely tolerated cos obviously, I hate you!!! 😉 ) – moved to New Zealand with her partner over three years ago.

We’ve both travelled and moved about over the years but remained close. We’ve been fortunate recently however, as LJ (once a high school teacher) started working for a major airline company, so has had regular flights to Oz since moving. Of course, my recent seachange away from the capital city to regional Queensland has meant that I haven’t seen her since well before I finished work in September last year.

When we spoke for her birthday last week she mentioned she was thinking of visiting and then Sunday I received a text message saying she would be here on Tuesday. A last-minute whirlwind trip.

I used to be a bit antipathetic about people staying with me. I’d always agree to visitors (or indeed invite them) but no matter how much I liked them, it always felt like a bit of an imposition – someone else in my space (have I mentioned that I’ve lived alone since 1991?!). But on this occasion, I found myself like a five year old at Christmas. For a change I didn’t stress that my verandah needed mopping or that I needed a gazillion different breakfast options… I was just excited to be seeing LJ.

And… just like that, the visit is over. We had a few magnificent days of non-stop chatter and I was reminded of how well she knows me and of our long history.

LJ, myself and one other friend were in a similar position for a long time. While other friends partnered off, married and had families – until just a few years ago – we three were all still single. But with that camaraderie came an interesting game of ‘comparison’ or competitiveness. At least for me. Not nasty stuff, just the begrudging niggly things… about weight, men, money and so forth. 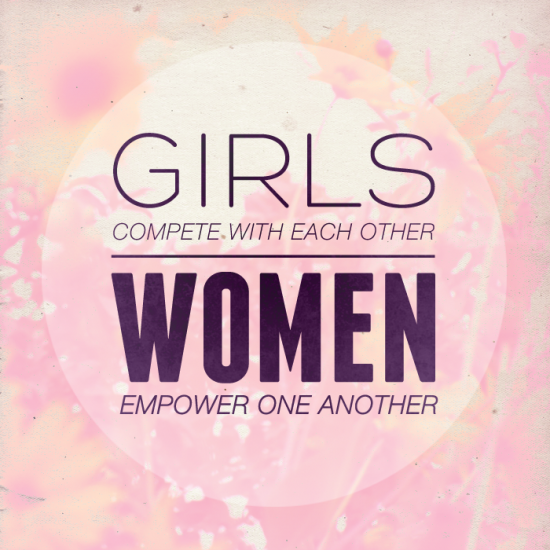 It occurred to me, during this visit, that I’m no longer holding onto some of those issues – with respect to her, or other friends. I put it down to the fact that I’m actually a whole lot happier with my life. I’m not working day-in and day-out to spend half of my salary on a mortgage. I’m not feeling like my potential or creativity is constantly stifled. I’m not feeling as ‘alone’ or isolated (from the living). In fact, I realised… I’m no longer feeling like a victim.

It’s taken a really REALLY long time – and indeed I may not have been ‘ready’ before now – but I’m finally living the life I want to live and – as a result – I don’t begrudge those around me THEIR lives.

Have your relationships with friends changed over the years? And I’m wondering if it’s different for men.
Were you born before 1986?! (Note that the correct answer is yes, even if it’s not true!)

* Not sure where the pic is from, as I’ve seen it in a few Facebook feeds over the last few days! Apologies for not citing its origin!
In a fit of wild and blatant self-promotion, can I also encourage you to read my Debbish post, written after a discussion with LJ. It’s about finding Prince Charming. Or not!