I’ve talked before about my experiences at Fat Camp (where I lost nearly 15kg in a month). My feelings about the time are mixed. I know eating 700-900 calories a day and doing 5hrs of exercise is not even vaguely sustainable. Or healthy. But sometimes now – when I feel really desperate to do something about my weight and my health quickly… I wonder whether I’d return there. I hated much about the place, but it achieved results. Briefly.

Fortunately I don’t spend long pondering because I can’t afford it anymore anyway. But the other day I was doing that thing we all do from time to time….

“If I won a million dollars I would….”

And of course the one thing I’d want to do would be to address my weight. Or at least have someone else address it for me. 😉

In all seriousness I wouldn’t return to Fat Camp. The one I attended was based on The Biggest Loser. Most of the exercise was far from fun and involved burpees, moving large tyres and logs, running hills and climbing gazillions of steps. Hardly the stuff of dreams. 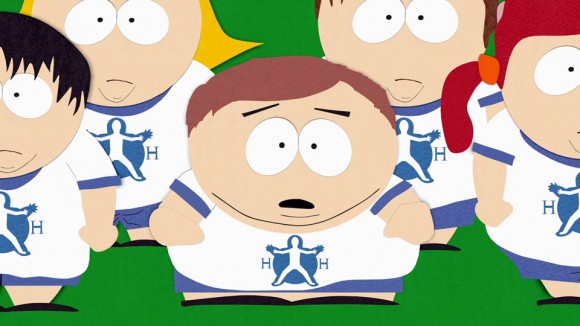 I would however, return to a health retreat. Many moons ago when I was more financially flush (and working overseas) I spent three weeks at the (former) Golden Door Health Retreat in the Gold Coast Hinterland. I was very stressed, unhealthy and overworked at the time and the experience was life-changing. I returned a couple of years later for a week (less financially flush obviously) and still found the experience beneficial – but not as much so as my longer time there.

The second time I was there I came across a long-termer. A stupendously wealthy person who was there for a few months.

So if I won a million dollars that’s what I’d do now. I couldn’t return to the Golden Door near the Gold Coast as it’s now a Biggest Loser style camp. Blech! But I know there are others there – Camp Eden and Gwinganna. I can’t even afford a week there now but a girl can dream and when I will those millions, I’ll be there – with bells on. Checking in for a couple of months. 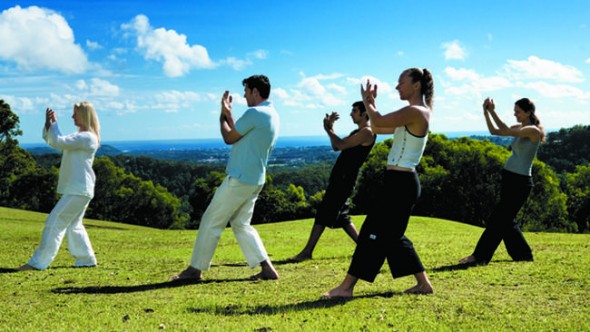 Unlike the Fat Camp / Biggest Loser style places, a health retreat is more nurturing in nature. It’s not about breaking you down and building you up again. Health retreats aren’t meant to be demoralising. There’s generally as much focus on pampering and nourishing as there is on healthy food and exercise. One can actually enjoy being at a health retreat. It’s a pleasure not a punishment.

And that’s where my mindset’s changed a lot over recent years.

I (mostly) no longer believe I deserve to be punished because of my weight. Sure I need to make some changes, but I need to be supported to do that: not yelled at; not made to run up a hill when I can’t; and not starved.

So… when I win that one million dollars you’ll know where to find me!

What would you do with $1m?

Flogging my blog With Some Grace.