I’ve talked here a few times about some of my recurring dreams. I’ve had several over the years and remember some more than others. And while I’m not sure I necessarily believe all of our dreams reflect some deep-seated psychological yearning, the fact I have the same dreams on a regular basis leads me to suspect they are sometimes trying to send us a message or reflect something happening in our lives – which of which we may not necessarily be conscious.

One of my regular dreams involves me rushing to catch a bus or train. They mostly involve my old life in Brisbane and the bus stop has moved or I’m just a little late for the train; and madly search around for an alternative. In real life missing a train or bus probably happened on occasions but it wasn’t the end of the world. Just inconvenient. It doesn’t – however – take a dream analysis PhD-holder to see there’s some message in there about my fear of ‘missing the boat’, ie: missing out / running out of time. 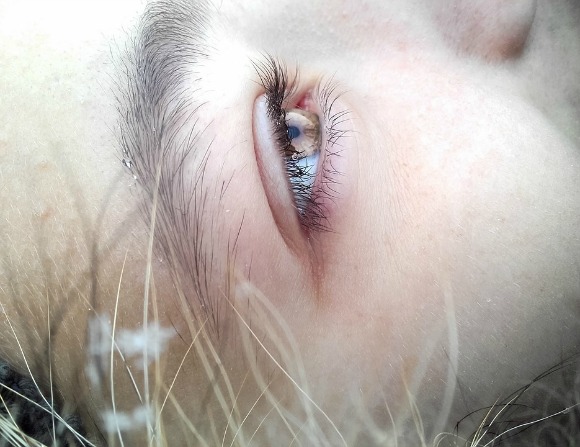 Similarly – until I started work (again) earlier this year – I kept dreaming about turning up to old workplaces and not being able to get in the door; or them not being aware I was starting in the job and having no desk for me. Surely a reflection of me struggling to find my place / feel worthy in the working world again.

Most of my dreams fall into the ‘common dreams’ category. Well, with the exception of one featuring particularly large contact lenses that won’t fit into my eye.

My other dreams – about my teeth falling out or crumbling or not having my passport / visa when at an airport – can be easily found when googling ‘what dreams mean’.

And then there’s a dream I’ve been having lately. It’s yet another popular one, cos I am – if nothing – a walking cliché.

It’s the type of dream where you’re about to sit an exam and realise you’ve done no study. And then there’s its ugly stepsister… where I discover an assignment is due and I’ve not been aware of it. 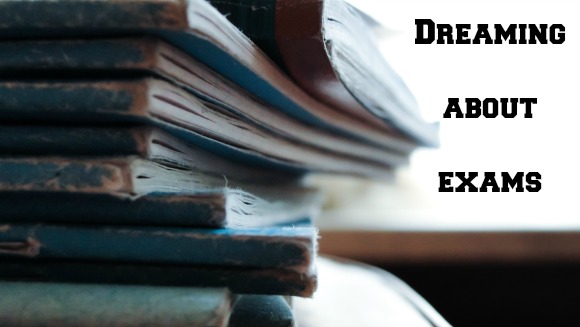 According to my extensive research (aka Google) their meaning is as simple as:

→ a perception of being judged

→ a fear of failure

→ concern about setting your goals too high

When I contemplate what’s happening in my life at the moment, whatever is playing on my mind could be any one of those things, or (d) All of the above.

I’ve recently been nervous about my part-time job being extended (it has been!). The perfectionist in me often feels I’m not measuring up and is starting to fear ‘not trying’ as much as failing.

And I never quite feel as if I’m on top of things. In reality, my post-seachange life is pretty simple and boring compared to my old life. However… that doesn’t mean I don’t feel as if I SHOULD have at least attempted writing 50,000 words for NaNo WriMo. Or that I should be pitching articles or reviews to paid sources. Or that I’m not as organised around the house as I should be.

Apparently we can interrupt our dreams if we practise enough. We can change the narrative; so dreaming me can decide I’ll go and play rather than worry about the exam I’m unprepared for. Of course, I could also just deal with the real life shit bothering me and (presumably) the dream would disappear of its own accord.

I’m linking up with the lovely Denyse Whelan for her Life This Week series, and the theme of EXAMS.

Do you ever have ‘exam’ dreams? Or others that trouble you?