I wrote a while ago about the TV documentary series 7-up (14-up, 21-up…. etc) and commented that I liked the idea of looking at life in summary format. It makes the negatives less dire, and allows me to focus on the positives. But more recently I’ve been pondering about how differently those years can pan out. They can reflect periods of consolidation or of significant change.

It’s my brother and sister-in-law’s 30th wedding anniversary today. Thirty years is a bloody long time and I can’t believe sooooo much time has passed since I participated in my first bridesmaid duties. 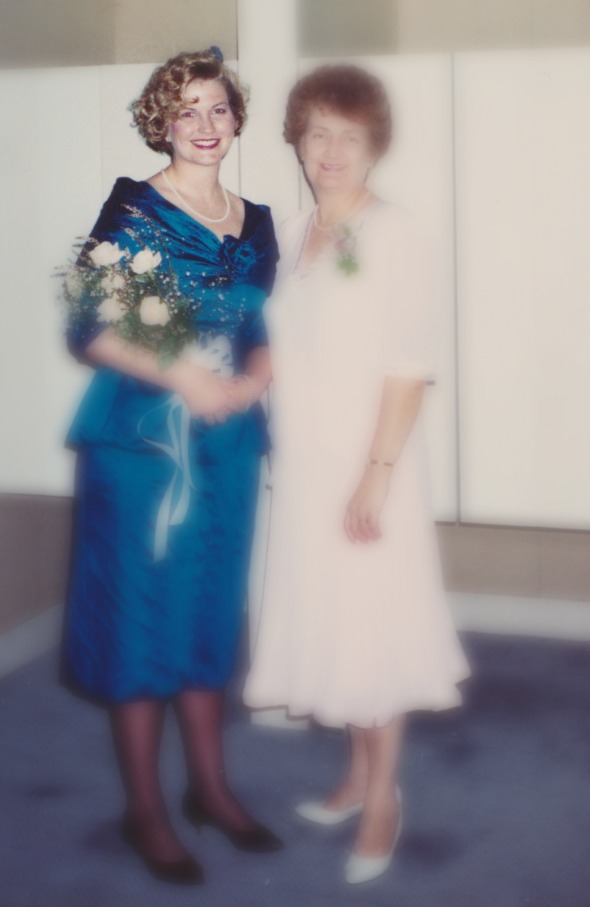 But – as it happens – I’d already been struggling with the time / space vortex thingy as East Timor (Timor Leste) one of our neighbours, is celebrating 20 years since the country voted for its independence.

That in itself has been a mind-fuck for me. I was posted to Dili (East Timor) in 1999 during my days as a diplomat. TWENTY YEARS?! I remember much of my two years there like it was yesterday, or at least only a few years ago.

Again, that’s not my point.

What I found most strange was the fact that these two events – my brother’s wedding and my East Timor posting – took place only ten years apart.

Because so much bloody happened during that time. If I think back across my 51 years that period of time from my early/mid twenties to my early/mid thirties was a time of massive change for me.

I was just finishing university when my brother got married so still a full-time student. Upon graduation, I went to the far north of the state to work for government for a couple of years (child protection and youth justice) before returning to my childhood hometown to work for local government for a few years.

During this time I started pondering the meaning of life and feeling as if I needed to do ‘more’, so in 1994 I applied to the Australian Volunteer Abroad program (like the Peace Corps or VSO for overseas readers). What came next was a two year posting to Mozambique in south-eastern Africa. It ended a little early (and I was initially supposed to do a UN Volunteer stint in Angola – also in southern Africa, but to the west), though it fell through and after a few months at home I accepted a one-year posting to Phnom Penh in Cambodia.

I’ve talked about my time there before. I left in the lead up to that country’s coup d’etat just 7-8 months after I arrived. I was starting to feel a bit cynical re what a volunteer with no budget or resources could actually accomplish.

On my return home I’d now finished my MBA (which I’d been doing externally) and focused on project management, so went to work for the Australian Government’s Aid Program in Canberra.  A year and a half later I applied for the posting to East Timor and was successful. 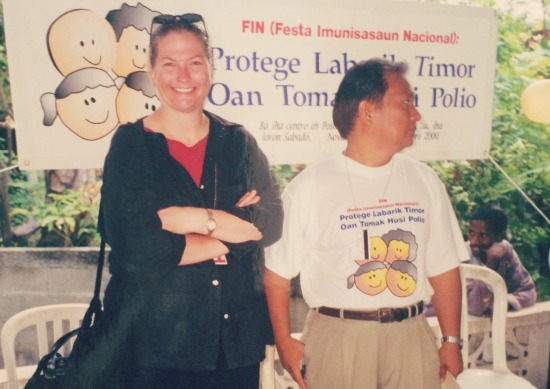 Sure the previous 10 years had seen me finish high school and leave my hometown to go to Uni; and the 10-15 years from 2000 on saw me change jobs many times and eventually make my seachange… but looking back now I’m agog at how much happened between 1989 and 1999. It was certainly a time of massive change for me – a decade of development. #pardonthepun

I’ve been talking a lot recently about values and I now realise this was the time they were last tested.

I still remember, in 1993-1994 realising I probably needed to start thinking about saving a deposit for a house. But, I wasn’t ready for that. I felt there had to be something more to life. Something more meaningful. I joked at the time about my quarter-life crisis. I’d eschewed the more traditional backpacking around Europe option because travel – as an action/end in itself – wasn’t something I wanted to do. I needed a sense of purpose.

Of course when my flat in Phnom Penh was shaking from bomb blasts (not too close, so I was safe) in mid-late 1997 I was given pause for thought again. I didn’t feel I was doing work worthy (for me and others) of remaining in such a volatile situation. In fact… I recall thinking, as I raced around packing my bags… “I’m not paid enough for this shit!”

It has to be said a lot of that decade of my life was very stressful. Not fun. But I realise now how those times really shaped my life. For better and worse. (Richer and poorer etc etc)

I guess for many, a similar time (ie. their 20s – 30s) when they got married, had kids etc were their most tumultuous Or perhaps not?

Linking up with Denyse Whelan again for Life This Week.