I was talking to an old school friend recently who talked about making a conscious decision to ‘reinvent’ themselves. I nodded enthusiastically (which had nothing to do with the three champagnes I’d consumed) because I am about to do that exact same thing.

I tend to describe it to others in a variety of ways.

“I’m emerging from my cocoon (like a butterfly, but less graceful),” I say.

Or just, “Like Apple I’m unveiling a new and improved model.”

And it’s true. Basically. I’m about to embark on my own (literal) Sea Change. (My dislike of sand and the sea aside!)

Within the last month I’ve left my job with government (albeit not completely of my own volition). I’ve put my place on the market – which has since sold. And I’m in the midst of buying a new place.

Next week I’ll leave the apartment I’ve lived in for 7.5 years (my longest residence since going to University in the mid-late 1980s and the longest I’ve lived in one city since that time). The following week I’ll move into my much-smaller seaside apartment 350km away.

And my new life will begin. 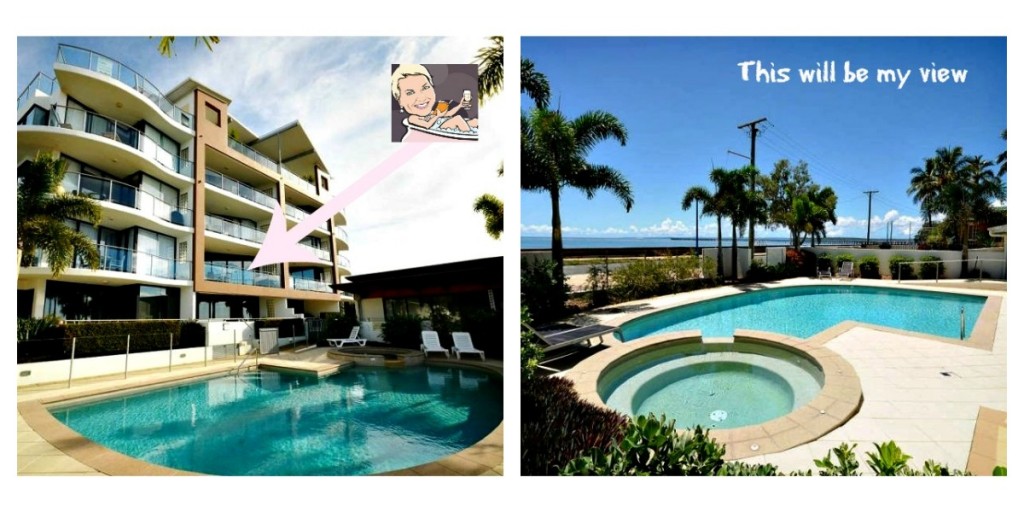 (I just need to survive the packing, moving, financial and legal arrangements as well as the cold/flu which is currently incapacitating me!)

Although I’m excited, I’m nervous and apprehensive about what comes next. I’m also struggling a bit with a sense of gratitude and privilege – although I’m essentially reaping my own efforts and rewards, I explained to someone recently that I feel somewhat guilty that I have this opportunity. But at the same time I know I have to make the most of it.

I just need to work out how.

Naturally I’ve decided to start with small but obvious and superficial things. 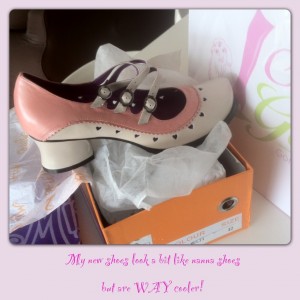 I’m going to adopt some colour and am thinking that the navy, chocolate-brown and forest green of the last 12-15 years can go. I’m looking forward to brightening my world and may even succumb to some pastel tones. (In fact, I even bought myself a pair of pastel pink girlie shoes. Egad!)

I’m downsizing HUGELY. My apartment by the beach and its rooms are smaller than small. I’m almost completely starting afresh on the furniture front. What. An. Opportunity?!

I realise that reinventing myself will require more than a new pair of pink shoes and some vibrant colours. But, it’s a start. Phase one in my manifesto for world domination… and the launch of Debbish 6.5.

Have you ever reinvented yourself?

This is the first in a miniseries of posts about my upcoming Sea Change, which will also cross over into my diet and lifestyle blog.