I’d planned to blog every day in March. And well… that hasn’t quite gone as I’d hoped. But it means today – out of guilt – I’m here writing something…. anything and not only because a reminder I set myself has been popping up on my phone and computer hourly since Tuesday.

Anyhoo… I’ve got 10 minutes, so I figure I’ll go with the elephant in the room… 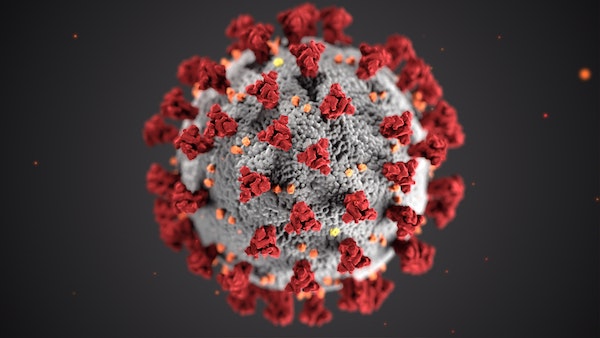 Someone mentioned on Twitter that they were worried people were panicking about the wrong things when it came to this – newly classified – pandemic. Madly buying toilet paper and hand sanitiser. I had to agree as we’re already seeing impacts on business and the economy. On entire industries and those employed by them.

Although I don’t read science fiction or fantasy I do watch A LOT of dystopian-like television shows. Never fear I’m not catastrophising, but it’s not the obvious stuff that sends the human race down the gurgler. I mean, sure… the robots take over in The Terminator, zombies in Walking Dead (etc), nuclear bombs in The 100. But other shows, like Revolution and The Continuum it’s the stuff WE do that results in our demise.

I recently re-watched Revolution… a futuristic show about what happens after the power goes off (forever). And it’s not just that our complete way of living is turned on its head, rather it’s the anarchy that follows. I’d normally shrug that off…. but then I see people in supermarkets fighting over toilet paper…

But back to the problem at hand. I’ve been pretty flippant about the coronavirus, but then read the accounts of how quickly cases escalate and the fact that the health system could struggle to keep up. I know – for many – it’s not going to be a big issue… but for others, for older people, those with underlying illnesses it very well could be.

A few of us were joking on Twitter yesterday about how it would perhaps be better to ‘catch’ it now… while numbers were low and resources available to assist, rather than weeks or months time when the system is under more pressure. But I gather there’s a commitment to ‘flattening the curve’ which I think means if we delay a spike in numbers we’ll be better prepared to deal with it. Or something.

When the media talks about people self-isolating for two weeks I try to imagine what I’ll need and it’s almost impossible. If I buy two weeks’ supply of chocolate, I’ll eat it in a day. Same with other treats like corn chips. Weirdly just a month or so ago I’d decided I’d try to be a bit healthier so bought several big tubs of protein powder (it was on sale). So… if it all goes to hell in a handbasket I can probably survive on my Isowhey shakes using long life milk for a couple of weeks.

Of course, it won’t only be two weeks. It may be longer. I’d be contented with online shopping and home delivery but I suspect everyone will think the same thing and it may not be an option.

Anyhoo…. I’m actually going shopping today. I’m not planning on doing any bulk-buying, although I do love Red Tulip chocolate bunnies and I’m a little worried others may panic-buy them and there’ll be none left at Easter.

Are you zen about Coronavirus? Petrified, or somewhere in between?