Well, mid March already. Or perhaps later. I can’t recall what the date is, so… the month might actually almost be over.

The year’s been a bit of a weird one for me. Although in all honesty the time since finishing up my last job (in September) and travelling to Italy (in September – October) has been kinda challenging.

Italy of course was heavenly and – though I stressed a bit later about money – do not regret that holiday and everything I did there.

Naturally I then struggled with the ‘needing to earn money vs wanting freedom to pursue creative stuff’ dilemma. Although ironically (and typically – me being me) I had time to do so, but didn’t and mostly just stressed about finding a job and earning money and feeling guilty for not doing so.

Fast forward to January / February this year and a temporary job popped up and had to be filled with some urgency. It was a 12wk contract which seemed doable though I hadn’t really wanted to work full-time.

I won’t go into detail cos I still have some ethics but (long story short) the job didn’t really work out. I could see ‘why’ the organisation wanted to add some resources but think perhaps it needed to be done a little differently as I was not busy at all. And I was dying inside. I hung in longer than my two counterparts, but finally pulled the plug this week. 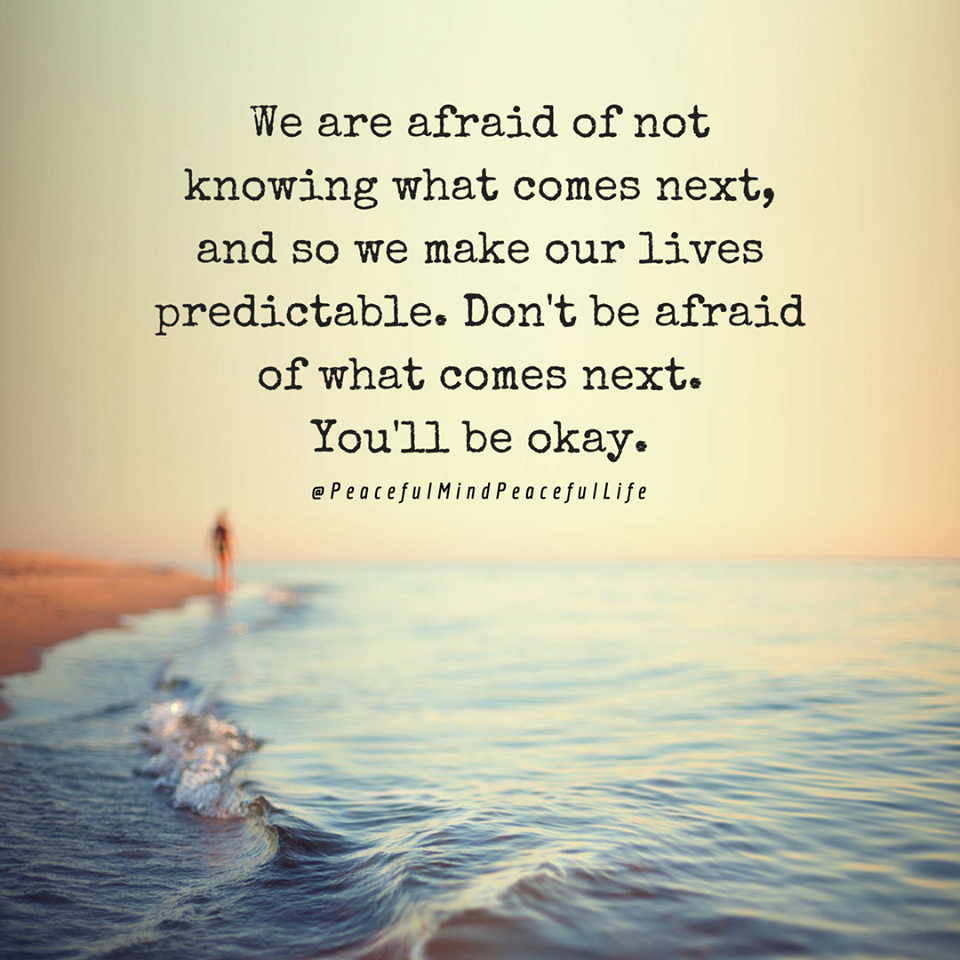 Anyhoo… here I am. And we’re all caught up.

I don’t know what’s next. I’ve been applying for a few casual gigs. I’m doing (paid) social media for my pilates instructor (who, along with her partner, does massages and beauty therapy etc).

The voice in my head tells me I should be pursuing my writing via the novels I’ve started, but I’m actually thinking of a podcast. Earlier this year I had an idea for a book (my obsession with television intersecting with my overthinking habit). My far-fetched fantasy involved me writing and self-publishing it via ebook (and – ideally – charging a small fee / selling it). But I was worried about its longevity and relevance.

Last night my busy brain pondered the idea of actually making it into a podcast of sorts. I’d still ‘write’ the chapters as posts and publish them but also record them as audio. I’m not a huge podcast fan myself (though listen to 2-3 with some regularity) but I tend to listen to Mark Manson’s blog posts – as he also narrates them.

Of course this means, the original idea of earning an income from the book would be blown out of the water. Added to that I confess I know SFA about podcasting and given my lack of success at attempting to edit videos (book reviews I’ve done with my godson) this may never happen. But who knows?

What’s happening in your part of the world? Are you a fan of the podcast?

Linking up with the Lovin Life gang today.