My posts have been few and far between of late. Particularly my non-bookish posts, but even the book reviews.

I guess I’m still finding some balance though I’ve now been in my ‘new’ job for over 4 months. The uncertainty or unease I wrote about early this month remains but I’m trying to be more accepting of my moods and responses. Most of which are only evident to others because I share them publicly rather than grappling with them in silence. I’m not sure which is better. I know I get frustrated with those who do nothing but whinge, but then again we all know that many only share the good on social media and their lives seem charmed. Enviable, but also inaccessible in some ways.

Anyhoo, my blogging friend Denyse is reigniting a linkup every couple of weeks so I figured I should share something today and am going with the usual ‘check-in’ post.

What I’ve been watching

Like many many others I binged on the second season of this as soon as it was available. I loved season one though was pretty much alone in HATING the lead, Daphne. I thought she was insipid and – though this isn’t the fault of the character or actress – I felt she looked about 14 or 15 years old, so struggled to see her as an adult. Of course I adored the gorgeous Simon and was sad he wasn’t appearing in season two.

However, the Anthony and Kate storyline made up for it and the actress who played Kate was / is stunning and I loved the chemistry between the pair. I gather many who’ve read the books are unhappy it veered away from the book’s plot a little, and others were disappointed by the fact there was significantly less sex this time around.

Oh and I was horrified to realise I’m the age (or older) of the parents in the show! 😕 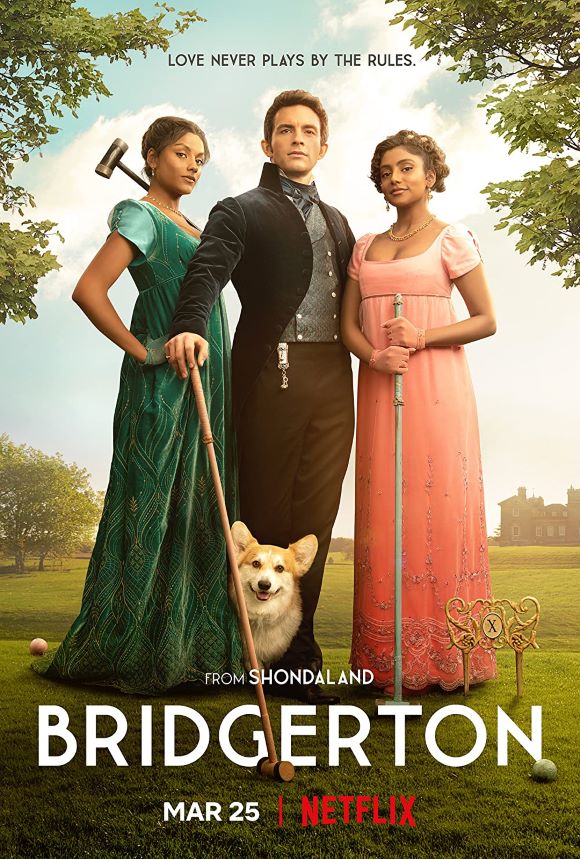 I went on a work trip this past month. It’d been ages since I travelled for work (or travelled at all really) so my anxiety peaked big-time. I was horrified by my reaction as in the past I travelled a lot – twice to the Solomon Islands with a day’s notice (and one of those times I went for almost a month!).

I decided it was a combination of factors – this being a fairly new job and not knowing my colleagues particularly well or knowing what was expected of me; combined with the fact that travel hasn’t been something most of us have done regularly over recent years.

I should mention that as soon as I entered the airport and dropped my bag off I was fine. Like riding a bike. And the trip was great. We travelled to the West Kimberley in Western Australia, which involved 6 flights for me and a couple of hours of driving each way. 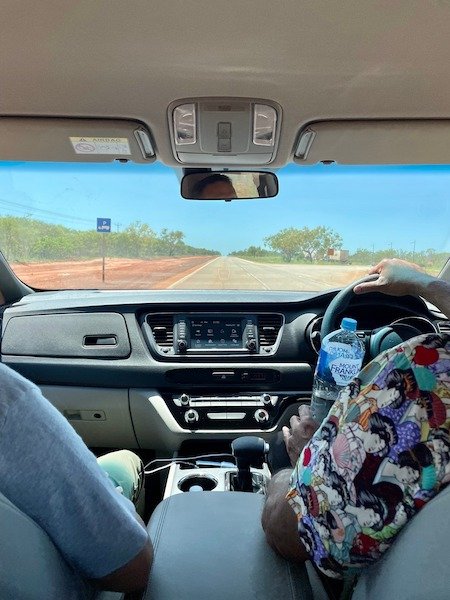 I wish I’d remember not to stress about things that will ultimately work out okay, but I’ve tried to teach myself that lesson again and again and it doesn’t seem to work.

I’ve been AWOL, so feel free to share your highlights of the past month or two. Any Bridgerton fans out there?