You know I like to tackle the hard questions here on my blog. And I share insightful analyses into important and topical issues. Like world peace and stuff.

And by stuff, I mean hairstyles. Or more specifically ‘where one parts their hair’.

Now this wasn’t an issue a couple of years ago, with my hair just centimetres long… as per my banner pic. However, you may have noticed – from the new pic in the right hand sidebar – I’m letting my hair grow – at least until I’m sufficiently bored to cut it all off again.

When it was last this long I visited my beloved and trendy hairdresser. I complained that, even though I’ve been parting my hair on the side since adulthood (yes, for just a few years!), it naturally falls into a centre part. Which is kinda annoying.

“What if I start parting my hair in the middle?”  I casually asked one day.

Her response was… “Over my dead body.”  Or similar.

I had the impression it was most definitely a bit naff to part long hair in the middle. At least as an adult. So I dutifully continued to fight the gravitational pull of my centre part and kept my hair parted to the side.

However… it occurs to me that supermodels and the like do it all of the time. Part their hair in the middle, that is!

So now I wonder if it was a: you’ve-got-a-fat-face-do-NOT-part-your-hair-in-the-middle comment rather than a centre-parts-are-SO-1970s comment. I’m just not sure. 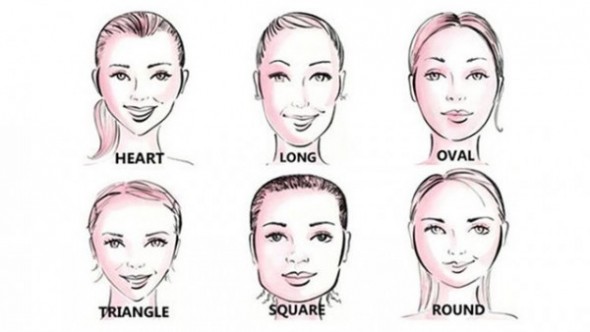 So now my hair’s growing and again naturally settling into a middle part, so I’m making use of the amazing technology at my fingertips to ask….

Long straight hair with a centre part: naff or not?