A new show is about to start on Oz TV called, Bringing Sexy Back. From the ads it appears to be a program which has found once attractive / slim peeps who’ve gained a heap of weight and somehow helps them lose the excess weight to again become ‘sexy’. Apparently.

There are SO many things wrong with this concept that I don’t know where to start. 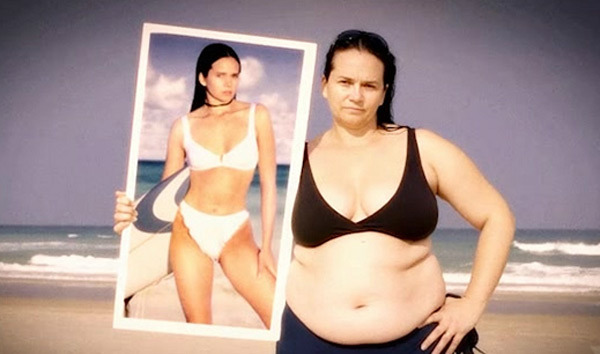 Firstly – the assumption that not-slim / overweight / fat people cannot be sexy pisses me off. Even though – in my warped thinking I tend to agree that chubby peeps need to lose weight to be perceived as sexy. Or attractive. Or – at least – not unattractive or released into the wild.

And then… I’m intrigued by the ‘overhaul’. Is it gonna be a year or two of focus on body image issues and sustainable changes to eating and exercise?

I doubt it. I’m yet to see the show, but I suspect it’s a few months (or less!) of hard core exercise and minimal calories in order to get the show’s ‘stars’ looking (what’s perceived to be) halfway decent.

On top of that, they seem to have only chosen peeps who have a story. And yes, I know, I’ve watched The Biggest Loser – it’s all about the backstory. Former athlete, former model, dad worried about not being around for his kids. Yadda yadda yadda.

And finally – the thing that pisses me off the most. THAT THEY DIDN’T CHOOSE ME! 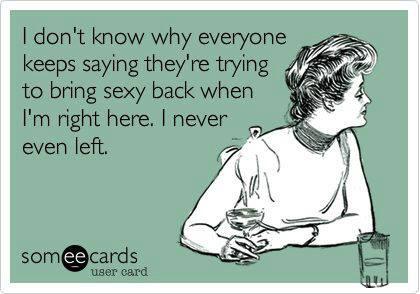 It’s unlikely I’ll watch the new show when it airs as I’ll either: want to throw something at my television because of its inaneness and the fact it makes anyone who’s less-than-perfect feel like crap; or it’ll make me feel like crap for not having the motivation to make similarly BIG changes in my life.

Would you appear in a ‘makeover’ type TV show? Or a reality TV show of any kind?
Where do you stand on weight-loss shows?

PS. In other news I was interested in this piece about the ‘thin privilege’. As a very chubby (ie. fat) person I could relate.

I’m again linking up with the Monday LaughLink gang.