I rarely remember my dreams, but last night’s was a doozy. It started at some kind of fat camp (yes… been there, done that, have the t-shirt*) and involved a range of ‘challenges’. One of which involved a LONG marathon-like run, while another required a long swim. In the Brisbane river (of all places). As so often happens in dreams, logic seemed to disappear as the two combined into one and I swam in murky waters in between long runs.

Anyone who knows me knows… I cannot run (indeed I’m super unfit at the moment) and I’m not a swimmer. However, as it was my dream and I could do what I pleased, I seemed to fare pretty well**. A friend who’s a fitness freak and triathlete featured prominently in the dream – both encouraging me and disparaging my lack of fitness, in equal parts. But… it was the identity of some of the other competitors which made the dream particularly interesting.

Because…. they were bloggers. Well-known bloggers. Some of whom I’ve never met. But there they were…. in my dream. Competing against me.

It doesn’t take a therapist with a PhD to analyse that particular dream. 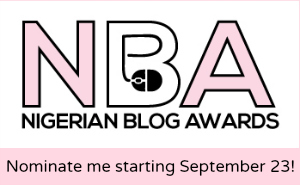 There have been a plethora of blogging competitions in recent months. I don’t really have a niche or strong following so don’t see myself as in the running; however… I know from other bloggers and social media that a few people have been quite disappointed with the results. Indeed, apparently some peeps have been downright shitty! 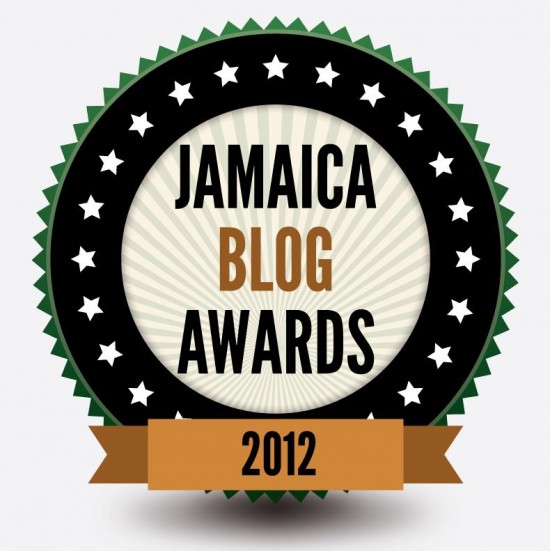 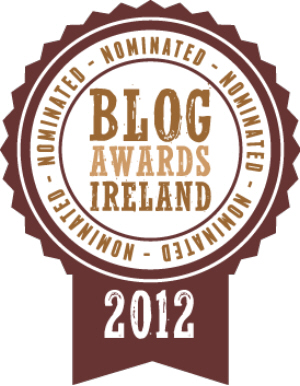 I was reading yesterday’s ProBlogger post by Stacey when several conversations I’ve had recently came to mind. Cos… I’ve been thinking about giving up blogging. Maybe forever, or maybe for a while***. And several of the reasons I’ve contemplated it are included on Stacey’s list.

Unsurprisingly comparing myself to other bloggers (in terms of pitiful stats, enthusiasm of readers and so forth) is a big problem – faced (I’m sure) by many. In theory I have no problem with the concept of competitions – after all, we’re hardwired to prefer some things above others, but… when you’re prone to ‘comparison’ (the old ‘thief of joy’), life becomes more complicated. 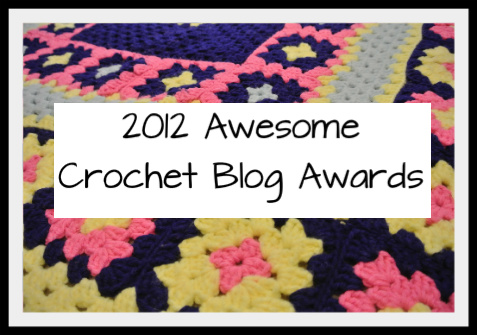 I’ve tried to remind myself that I started blogging for ‘me’, that I love the art of writing, and to hell with the rest of it. But… it’s not that easy. 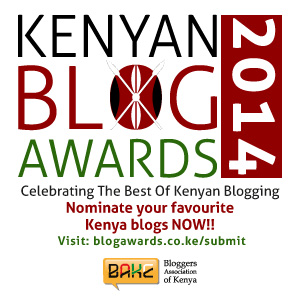 When, I wonder… did blogging become a competitive sport?

* As it happens I do have the t-shirt!
** In my dream I completed the run / swim aspect of the challenge with minimal angst and fanfare and then I woke!
*** I have a couple of commitments so have to keep blogging for a little longer…