Completely irrelevant backstory: I developed an irrational hatred of men (anyone, but mostly men) with clefts in their chins because when I was at University (living at a residential college) a guy – who was perfectly nice to me – made a comment that has stayed with me. It was during a game of netball and I was an okay player so I’m assuming he was just trying to be funny when he said…. “We’ve made her better, stronger, fatter than she’s ever been before….”

Of course a friend on the sidelines must have relayed this to me cos I didn’t hear it. In retrospect I don’t remember who told me, but I remember the person who said it. The guy with a cleft in his chin. (And I’ve hated John Travolta ever since and poor old Henry Cavill didn’t stand a chance… )

Thankfully unlike then (1986 or 1987), when I was recovering from anorexia (and just starting to gain weight but at least about 40kg less than I am now) I’m now not as f*cked in the head about that stuff. 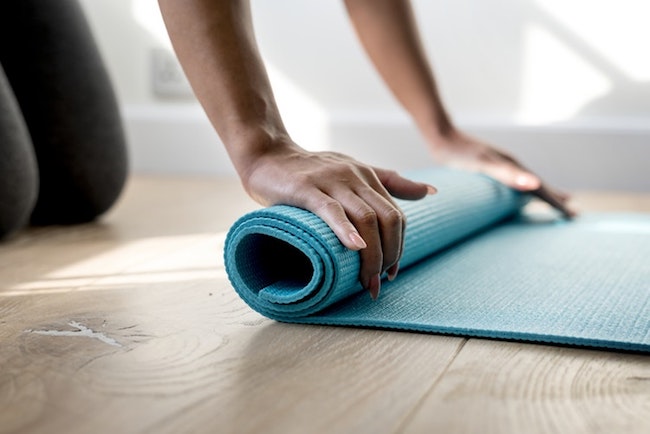 I mean – anyone who’s read my Diet Schmiet posts know I had a long history of disordered eating before eventually having weightloss surgery almost 35yrs after I first seriously dieted.

As it happens I’ve been pretty much stuck at the same weight for about 18mths. And mostly that’s okay. I’m 40kg less than I was at my heaviest, so yay! I’m still 20kg off my official BMI-driven ‘ideal’ weight, but that doesn’t worry me. I’m still 10kg off my own personal goal weight, but I’m mostly okay about that as well.

However… I’m not feeling very healthy.

Until my recent holiday I’d been doing pilates reformer / trap table classes twice weekly for a year… so I’ve been feeling stronger. More toned. But my cardio exercise has slipped and before I went on my holiday I was lucky to reach 5000 steps/day.

Of course my Italian holiday saw those figures rise dramatically and most days I’d done 10,000 steps before 10am – even after my fall and hurting my glute muscle. But now I’m back in Australia I’m thinking I need to get into a routine sooner rather than later.

I suspect I’m slightly paranoid because when I first made my seachange (around this time in 2012) I was only  little heavier than I am now (5kg or so) but had been going to gym classes 4-5 times a week.

And then I moved. And as has been the case last since my recent return from hols – I got sick. So… the plans I had for keeping up exercise were put into abeyance. Before I knew it (back then) I’d gained 40kg and could barely walk a block without getting shin splints.

That was before my surgery so I don’t think things will get that dire now, but as I’ve been wallowing for the last two weeks – with glute pain, a blocked nose and chesty cough) I realise I’ve been existing on junk food since arriving back in Australia. I’ve not been able to really taste anything so I’ve been eating all sorts of crap in an attempt to find flavour.

I’m not getting any younger and I want to feel alive. Vibrant. Healthy. Fit.

So, I need to make changes. 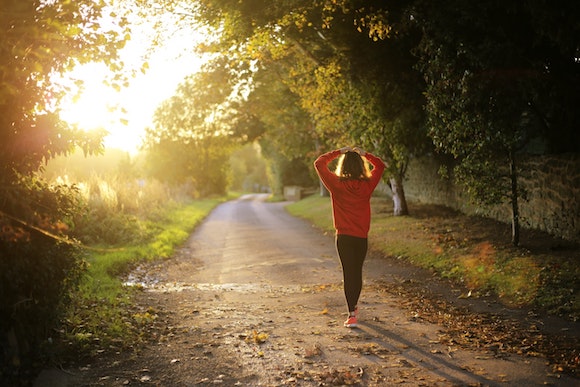 Nothing dire. Nothing drastic. After all, I’ve been there and have multiple tshirts as evidence of my black/white, all/nothing, succeed/fail behaviour.

I just need some new routines. Some healthier habits.

For financial reasons (ie. unemployment) I’m cutting back my pilates classes to just one weekly. Alas.

And though I fantasise about learning to run, or doing circuit or dance classes, I’d actually be happy with regular walks. I know from experience I need to find a routine I enjoy enough so that it doesn’t get tossed out of the window at the first sign of busy-ness, rain or sickness.

Perhaps some yoga if I can afford it.

But more specifically I need to rein in my unhealthy eating habits and eat like a normal person. *Pushes away breakfast brownies and caramello koalas*

Again, nothing drastic – but cooking more regularly would be a start. As a coeliac who’s had weightloss surgery my choice of carbs is all-important. I’m a carbohydrate lover and don’t agree with diets that require you to cut out food groups.

Even now I only limit my carbs because post surgery I have to focus on eating a certain amount of protein/day so I usually make sure I’m eating enough meat, cheese, dairy, eggs or whatever before deciding what’s next. (And more recently that’s been chocolate or chips.)

But sadly I suspect it’s time for a change.