I tend to have weird rules. I mean, don’t we all? Some make sense and stop me drinking champagne for breakfast, but some aren’t quite so logical.

Given my recent contemplation about ‘to-do’ lists and how I spend my time, I’ve been thinking – in particular – about two very arbitrary rules I’ve been living by:
1. No television or DVDs etc during the day
2. No reading during the day

I think these rules made sense when I first enacted them into the legislative tome that-is Deborah’s world. But I’m now struggling to defend them.

I should mention that – although I general fail self-imposed goals (re exercising, food, writing etc) parlously, only rarely…. and I mean rarely, have I broken these rules. Indeed, I still only allow myself to read after 5pm when I allocate my 2hrs to the bathtub. And TV comes after that.

I think the rules started when I made my seachange and was worried I’d become someone who watched daytime television and quoted Oprah and/or infomercials.

Post seachange I initially decided I’d try to work for myself and take my blogging / freelance writing more seriously. My days – most definitely weekdays and weekends, as there was no differentiation – were supposed to be about ‘productive’ stuff. Even if I procrastinated at my desk or threw myself down on my bed. I wasn’t really allowed to loll in front of the TV or read during the day. During working hours. And that rule kinda made sense.

However… given my recent tantrum about my habits I realise that I’ve carried that over even now I’ve started part-time work and have no ‘business’ to pursue at home. Sure I might still have writing goals. Or not… depending on my mood; but I wonder why I can’t do whatever the fuck I want when I’m not working. 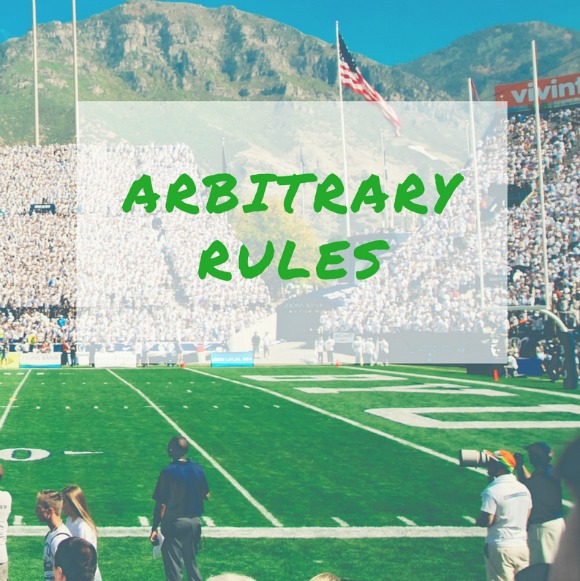 Not retired, but no longer ambitious?

My part-time job is 5 days a fortnight. It pays okay but not great. In all honesty earning some extra via my writing would be a good thing and allow me a holiday occasionally and less stress when I waste money on floor rugs.

But really, I’m answerable to no one outside of my work hours. My time is my own. I’ve made that decision that time is more important to me than money, so I can’t help but wonder why I’m still not letting myself enjoy it.

Working 5 days a fortnight leaves me with shitloads of time to do other stuff. Time in which I’m not SUPPOSED to be doing anything else… other than the odd yoga class, chores or other occasional commitments. It means I could sit home and watch TV or read during the day. So the fact that I still don’t feel like I’m justified in doing that is what interests me.

And I’ve realised there’s a sense of guilt. Guilt that I’m not working more. Earning more money. Being more ambitious.

We’re indoctrinated from a young age that work is all-important. Aren’t we?

I remember in my last pre-change government job, I wanted to work do a 4 day week or 9 day fortnight. When I mentioned this people were surprised: I didn’t have kids; I wasn’t studying. Why else would I need time off?

I tried to explain that I wanted time off for me. I’d been working for 20+ years. I needed to find out what else there was to life.

I used the same justification for taking a redundancy and making my seachange. I use it now and often have to remind myself that I’ve prioritised ‘life’ over ‘work’ when a job pops up I think I SHOULD apply for.

Someone asked me if I was semi-retired. “Hell no!” I said, because in my mind retirement’s like a reward for working for years in jobs you hate to pay bills and mortgages so you can retire and live vaguely comfortably.

I’m not at that point. I can’t afford to retire. I’m a decade or two off retirement age. I still have bills, a mortgage. Commitments. I need to earn an income.

And that’s what I’m doing… so what I can’t get my head around is WHY does my life (as it relates to work) feel like a bit of a cop-out?

Can anyone relate? Do you struggle to prioritise ‘life’ over work?

(And yes, I realise I need to appreciate what I have and enjoy it rather than stress about it!)

The Lovin’ Life Team includes:
Kathy from 50 Shades of Age
Lyndall from Seize the Day Project
Johanna from Lifestyle Fifty
Min from Write of the Middle.
and Leanne from Deep Fried Fruit.
An InLinkz Linkup