I shared something from A Life in Progress on my Facebook page recently. I didn’t like myself much I said. And I didn’t mean it in a glib, “I hate my thighs” kinda way. More in a, “I have weaknesses or bad habits I’m aware of but haven’t overcome,” kind of way. Indeed I’ve written before about my propensity to ‘play the victim’ and of course the whole pity vs envy thing.

I withdrew a little from an online chat group earlier this year. A friend and I sensed the group had become distant. Of course because I make everything about me (in a good and bad way) I decided it was my fault. I’d been whining too much, I decided. I was too negative and just too annoying to be around.*

At the time I knew this was both an over-reaction and entirely plausible. I’ve talked in the past about my confidence and the fact I’m a people-pleaser who assumes negativity around me is my fault. But on the other hand, my habit of sharing EVERYTHING I’m thinking means, when anxious I talk about that thing constantly. 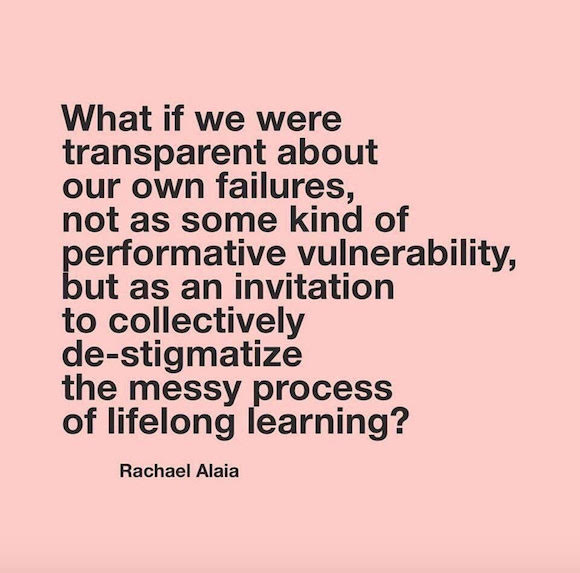 Fast forward to a discussion with a very close (and old friend) about my jobless situation. As I mentioned in last week’s post, I’m trying hard not to remain calm about the fact I’ve now been unemployed for almost nine months. Although I’m stressed beyond belief, I also need to be able to appear nonchalant (or at least not desperate) so employers queue for my talents and see me as highly desirable. 🙄

I mentioned to the friend that a couple of positions had come up with a former employer but I hadn’t had even gotten any interviews.

It was my greatest fear realised, I practically wept…. “I’m stupid and did a crappy job and didn’t realise it. Everyone thought badly of me and no one told me what a bad job I did.”

She knew I’d been disappointed that my contract there hadn’t been extended though my contemporaries all assumed it would be (to the point it annoyed me that they reassured me so much when I preferred to remain pessimistic).

Could it have been your attitude?” my friend asked. “Were you behaving passive-aggressively about finishing up?”

Hmmm… I had to ponder. I’m usually willing to confront my own behaviour; though sometimes do remain in denial.

But I’ve thought about it a lot since.

I know I didn’t mean to act that way but I recently re-read a post about ‘learnings from fat camp’ and it reminded me of a lesson I don’t seem to learn… and that’s my habit of verbalising my fears. Again and again. (As an aside, at fat camp I obsessed about upcoming challenges, mostly involving mountains and hills!)

I thought back to my local friend chat group and my fear that I’d hijacked the conversation with my fears about running out of money and having no job.

I recently re-read a diary entry from this time last year which was a full 3-4mths before that full-time contract was due to finish. And yet, I was talking about how anxious I was starting to get that I ‘might’ (would, in retrospect) soon be unemployed.

It occurs to me, though I was busy at work (and stressed about one of the smaller projects I managed), I was completely obsessed by my impending unemployment and I suspect (in retrospect) I was unable to let that go. 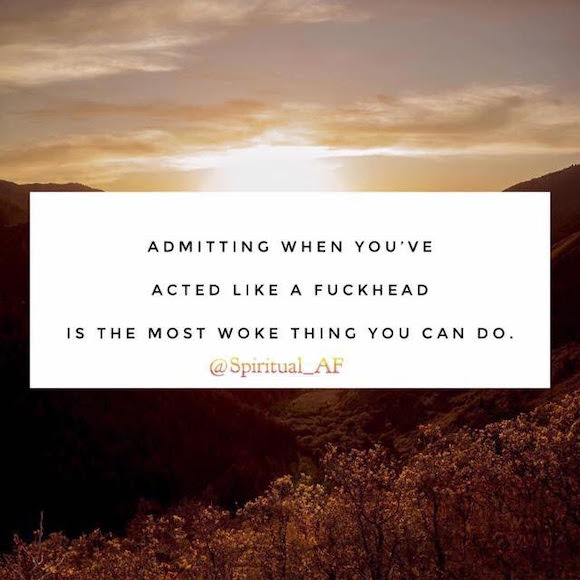 The fact I remember colleagues constantly reassuring me that I’d be extended, is surely evidence I’d brought it up again and again.

Even now, I struggle to ‘be present’ when the anxiety of job hunting is plaguing me. I have all of this free time I’ve long desired but I’m not enjoying it.

I might not struggle with full-blown anxiety like many, but I realise I need to find a better way of dealing with anxious thoughts – other than stifling them with food or verbalising them again and again.

Of course I don’t really know how much (if any) my obsessing impacted on how people perceived me in my old job. Perhaps it’s mostly in my mind and it’s yet another case of making everything about me, when really it’s just that the jobs that have come up since haven’t been a good fit. Or – of course – that I did a really bad job when I was there and no one wants to touch me with a ten foot pole!

Do you ponder your less-likeable traits? Do you reflect on situations and regret how you behaved, even if it was unconscious or unintentional?

Linking up with Denyse Whelan again this Monday.

* I should mention I talked to another member of this group about my fears and she said they were completely unfounded…. I possibly need to add paranoia to my list of foibles.