I’ve already boasted about being an ‘ideas’ gal. You know… I have these ingenious brainwaves but struggle a little on the follow-through.

Naturally I’ve done nothing about the slipcovers for my TV or computer, although I still think the idea is indeed most sage.

And I’m procrastinating about the indoor plant thing, although I did drag my poor lily inside last night as its brown leaves were starting to outnumber the green ones!

And quite frankly I cannot understand why no one has taken up my suggestion to make a version of Escape to the Country (or seaside, rainforest and so forth) here in Oz, or The Debbish Show – a reality television show featuring my inherently interesting life!

Which brings me to my point…

Last night I went to a business networking function in my new hometown. I struggled a bit to answer the obvious question: “What do you do?” or “Where do you work?” but other than that enjoyed the opportunity to meet a variety of business-oriented peeps in Hervey Bay.

One of the people I met, for example, is behind the new Emergency App (for Queenslanders) which is available on our smart phones and keeps all emergency numbers and info in one place.

It reminded me of the ingenious idea I have for a phone app. Or something. I mean, I’ve just come up with the idea… some other poor slub will have to design the bloody thing. I can’t get my hands dirty doing that sort of stuff! 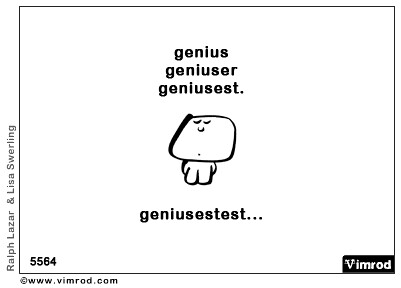 Better still, like voice recognition software you can tell it when to respond and dictate your own tweets or updates in response.

A downside – if you can call it that – is that there’d be quality assurance issue. We don’t want drivers looking away from the road to check the iddy biddy program thingy got the words right, but we already roll that dice every time we text or type anyway – spellcheck and autocorrect being what it is. Just yesterday I saw someone bemoaning the fact her phone had told the world that she needed to stop chewing on the end of her co-worker’s ‘penis’.

So, typos aside, I believe my idea is ingenious and perfect for social media addicts who worry about missing out on important life events when they’re unable to keep their eyes glued to the screen.

Meanwhile, what are your thoughts? Do you agree that I am a genius and need to pop off to the patent office right now?!