It’s been a while between non-bookish posts and I hope to get back into more so thought I’d start with a bit of a status update. Anyone following me on social media will know I’ve been struggling with overwhelm these past few months.

It’s something I feel guilty about when many others have been grappling with far bigger issues. For me it’s been a combination of things. 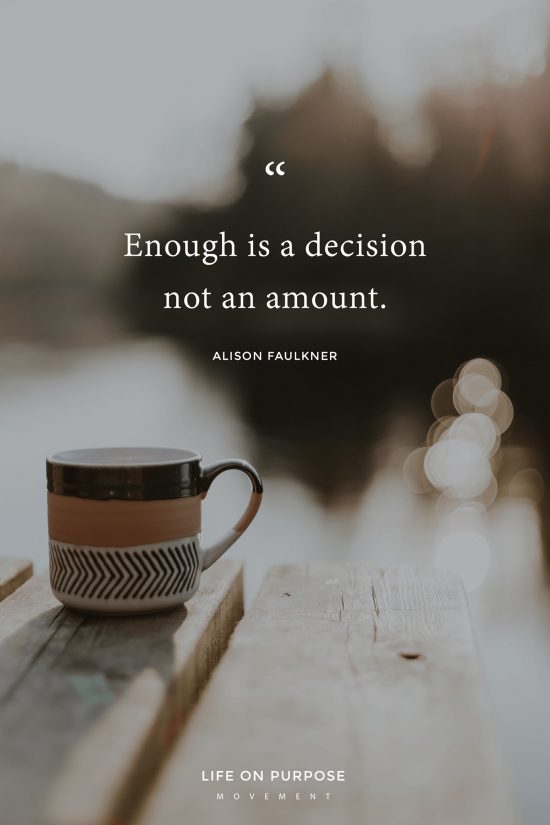 I’ve already mentioned I enrolled in a Masters of Arts (Writing and Literature) mid semester. I enjoyed learning and (for the most part) was interested in what I was learning – unlike my undergraduate degree or MBA – but I’m soooo not an academic sort of person.

I’ve been doing okay but it’s really made me second guess my writing. I’ve lost confidence and kinda lost my voice. I knew to expect it, but there’s an element of academic / literary snobbery I find interesting as I know so many writers without any writing qualifications who write beautifully.

It has however, exposed me to types of writing that I’ve otherwise avoided reading: personal essays and creative non-fiction for example. In many ways they should sit within my writing comfort zone. Well… if it hadn’t been shot out of the water.

Anyhoo, I’m unsure about continuing. I’ve discovered I can’t get government support to study full-time so I need to be convinced it’ll help me and any potential career in some way and I’m not sure that’s the case.

I haven’t said much here, or on my Facebook page, so you’ll really only know any detail if you follow me on Twitter (I vent there more than any other medium); I’ve been having some heart-related issues and discovered (having taken myself to the emergency department back in May this year) I was in permanent/persistent atrial fibrillation (AF). I went into hospital for a ‘shock’ treatment (cardioversion) in late July – it sounds scary but is no big deal, just a shock to stop and restart your heart in the hope it comes back into normal rhythm. Mine did, but was back in AF by the time I got back to my hometown later that week.

As a result I moved onto the next step which was a cardiac ablation. Again, no big deal, they go in using a catheter via the groin to pop things in your heart. I’m not exactly sure what and know I should learn / understand but for reasons I do not know I prefer to remain ignorant when it comes to health-stuff. (I still don’t know the correct term for my third auto-immune disease a dozen years after diagnosis!)

My ablation (a week or two ago) was a tad complicated I gather and I had to be shocked six times to be able to do the operation. I didn’t feel great initially and had a couple of unintentional side effects but I’m hoping this does the trick.

Over the past couple of months I’ve been trying a range of medication to slow my heart rate and moderate the rhythm and it’s screwed with me a bit. I’ve been really really tired. I felt like I could barely walk a few metres without puffing at one point. And my exercise class instructor commented on my constant yawning and blue lips. And my weight has increased in fits and starts.

On that note, I want to be a bit healthier. The combination of the study stress and uncertainty about stuff in general has meant I’ve been particularly unhealthy over the last few months, though I did start the (over 50s) exercise classes. *yay me* 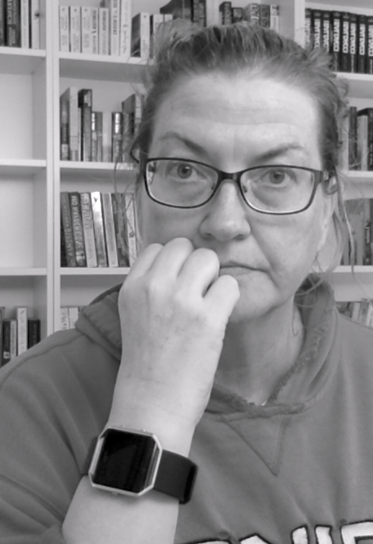 I need to make some decisions in the next few weeks regarding my study. Whether I not continue at all, just do a Graduate Diploma, or keep plugging away at the Masters. I hate that it’s fucked with my head and my confidence, but on the other hand it gave me a sense of purpose.

And… of course there’s the ongoing issue of unemployment.

I’ve been AWOL for a while, what have I missed?

** Linking up with Denyse for the first time in yonks **