I follow a lot of diet / weightloss / healthy living blogs. And when I say ‘a lot’, I mean shitloads. My diet blog now has a much bigger audience than this (my original) blog, which is mainly because I put a lot of effort into it last year and engage with a lot of bloggers with similar interests.

Anyway… a seemingly popular trend in that world is the posting of WIAW, or similar. ‘What I ate Wednesday’ was surely invented by the healthier bloggers among us who have the capacity to take pictures of their food which doesn’t look like it’s paying us a second visit. If you know what I mean! I don’t mean to ‘diss’ WIAW (or M, T, T, F etc) for that matter… but frankly I’m too embarrassed to take pictures of my paltry attempts at cooking or food preparation; not to mention how I’d fare against those who take pictures of evening meals of sautéed green leafy stuff over half a plate with some tofu and mushrooms. After all, I had red wine and scrambled eggs (not together – obviously!) TWICE for dinner last week. Though they were yummy, they wouldn’t EXACTLY stack up well against wilted greens.

Instead however, I’ve decided to do a WIDOW post. Which loosely translated – cos I left out the second T for obvious reasons – is a ‘What I did on (the) weekend’ post.

I’m doing this because I thought you all deserved a treat as Monday looms, and because I wanted to talk about what I got up to today without actually ONLY blogging about that. (It makes sense to me and that’s all that matters!)

I started the weekend with an 8am hair appointment. Yes, yes, I know. WTF was I thinking?! True, except that I was wide awake in plenty of time, waking early as one is prone to do on a weekend morning.

I was compelled to take my laptop to my appointment as my diet blog was in the midst of being finalised (migration finished and I was ‘tweaking’ the design before going live). Naturally I bored of that within a few minutes, stuffed about on Twitter and Facebook before settling in to read some trashy magazines. My beloved hairdresser knows better than to offer me Marie Claires or Vogues. HELLO, just open a vein and let the WHO weekly and OK! magazine gossip flood my system okay!?!

Almost three hours and $255 later I was excited to be arriving back home, to finalise my blog and launch it into the blogosphere. Except… well, I don’t exactly know what happened. Files were corrupted or something (and no, it wasn’t my influence, I am sure – although, having said that… it could possibly have been my fault), but my very-patient blog host, Michelle at Little Hero Hosting, did something that fixed something and all was good again. I – of course – had a nanna nap while she toiled away from elsewhere in the country.

I then had to attend a friend’s housewarming. This friend is one of my closest three friends and I’ve known her since the late 1980s when we were at University together (and yes, I am that bloody old!). We used to think of ourselves like the Sex and the City gang. She is Miranda. Not because she’s a lawyer, a redhead or gay, but because after marrying and bearing children she moved to the sticks: like Miranda moved to Queens or Brooklyn or similar. I tend to think anywhere not within a 4-5km limit of the inner city in which I live, as being on the outskirts somewhere… and best avoided.

And EVERY TIME I go to her place I get lost. Last night was no exception. It’s probably a 20-30km trip at the most. Over one hour and 67km later I arrived to find her housewarming in full swing. I collapsed in a heap on my arrival and told her that after I’d gone past the same toll road and some suburbs twice I was tempted to pull over, burst into tears and call her to say I wasn’t coming.

And naturally, despite instructions… I decided to follow the ‘To the City’ signs to take me home, rather than the motorway as advised. And – as a result ended up taking a ridiculously long friggin’ route. Gah!

I would have taken to drink then, except, that I had to be up at sparrow’s fart… well, before 8am on Sunday, to go to a blogging workshop – a Hello Blogger Event (organised by bloggers, for bloggers).

Normally I get a bit angsty about having stuff on my weekend days, but this was my first blogging event and I was psyched.

And I certainly dressed for the occasion… 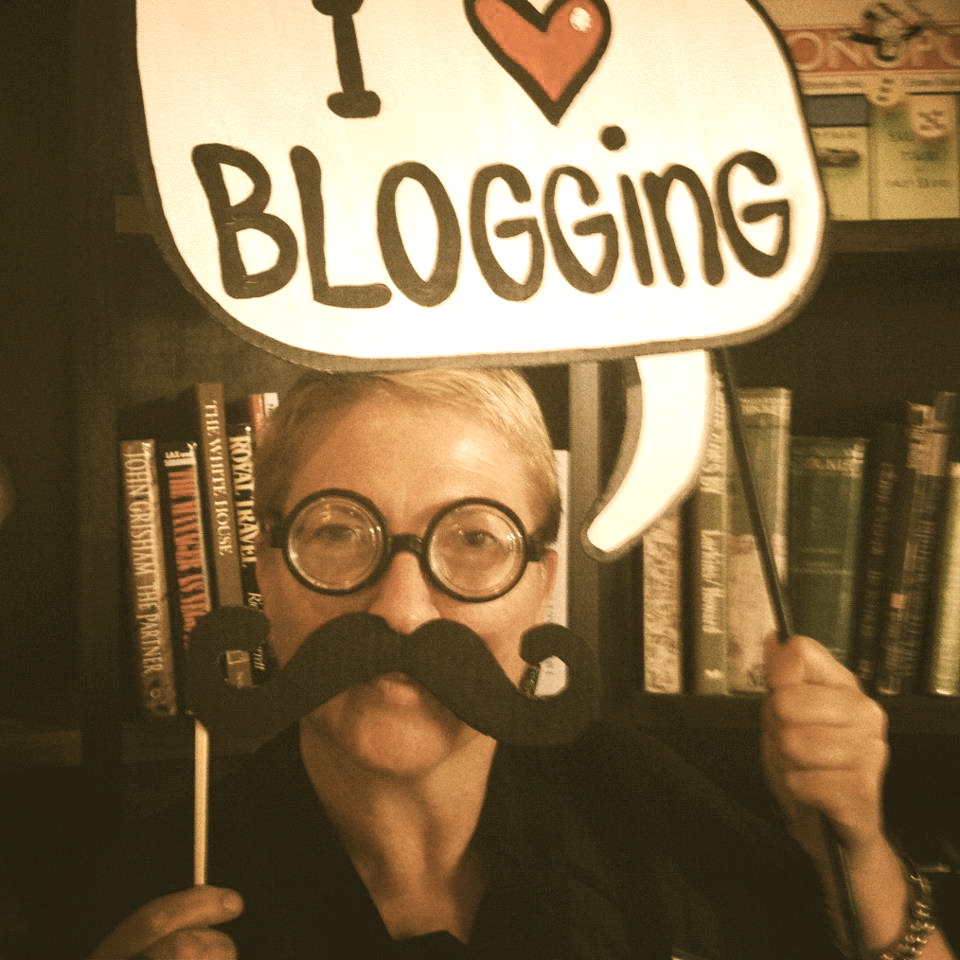 I thought about doing a lengthy summary of what was covered, but I’m sure that bloggers more articulate than myself will do so. Instead I thought I’d share some of the major lessons that I took away from the day:

Think about the basics: Know why you blog. Know what your objectives are. Know your target audience and what they want.

It’s all about you: Believe you have something to offer. Find your voice. Invest in your passion.

Design is important: Develop a ‘brand’. Consider your content when choosing your layout. Keep your header simple and relevant to your blog. Colours and fonts are vital.

You don’t have to be a good photographer: iPhones are completely acceptable photographic equipment – more so if you are photographically challenged like myself. Taking photos on odd angles will mean no one will know that you stuffed up the shot accidentally. Yes, certainly I meant to only photograph the corner of his face! And I apologise in advance to Lou Lou for the photos at the bottom of this page!

To move forward (aka, what then?): Do your research. Read others’ blogs. Who else blogs in your niche, if you have one? What can you learn from them? How are you unique?

If you want to make money: Act like a business. Enjoy your hobby, but act professionally. Be aware of the potential compromise. Be transparent and up-front with readers. There are a range of monetisation options, from ads, affiliate advertising to sponsored posts.

Make the most of social media. View each social media channel as having its own identity and consider them to be mini-blogs. Target messages and deliverables to each channel. Engage with readers.

Legal stuff is scary: Here in Oz we don’t exactly have freedom of speech, so we need to be careful. Copyright is essentially automatic. Be ethical in our dealings with others and treat them as we’d expect to be treated.

I had a fantastic day and got to meet some fabulous bloggers – who were at various stages of their blogging careers and from a range of different spheres. I really appreciated all of the presenters sharing their time with us (all details are on the Hello Blogger Events website for Aussie bloggers who are keen to know who was there). And best of all, I got to play online for the entire day* without appearing anti-social. If only my workplace was to encourage us to tweet about our meetings. (I can see it now, ‘God I wish John would shut the fuck up, he’s as boring as bat shit. #killmenow )

Finally, to top off a amazing day I won this fabulous necklace from Here I am LouLou, (blogger and designer extraordinaire) which is beyond gorgeous! 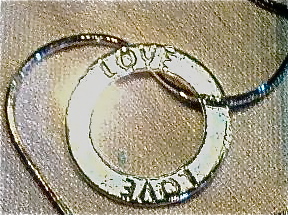 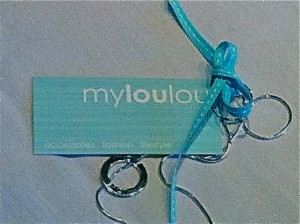 * I should also offer my apologies to the overseas followers of both twitter accounts who were bombarded with meaningless #HelloEvents tweets all day!