Yesterday I got three job rejections. Well, I received nice emails telling me my applications hadn’t been successful. Two were very left-field so were expected and the third, well… it would have required me to relocate and didn’t pay very well so I wasn’t terribly worried.

It felt weird though, watching them come in throughout the day.

I’ve spent the last couple of weeks doing A LOT of job applications. After deciding I’d work for myself and do manuscript assessments, a job (that seemed perfect) popped up in July/August. I was interviewed for it two years ago and lost out to the person who’d been ‘acting’ in it. At the time however they’d asked about my interest in the vacant more senior position (based elsewhere). I said no (to the move) but when the local job appeared again I assumed I’d be a shoe-in for an interview at least. But nope. Weeks passed and finally I followed up only to find they’d already interviewed and I wasn’t shortlisted. Well, fuck.

I panicked then and started applying for all sorts of stuff. Jobs on the Sunshine Coast. Jobs that might require me to be in Brisbane a couple of days a week. Jobs that I didn’t have relevant experience for (like project management in transport logistics or the construction industry).

In the meantime I’ve been doing paperwork for a month or two for some casual work with the electoral commission. And then there’s potentially some work for an agency acting as a scribe or secretariat for federal government recruitment panels. 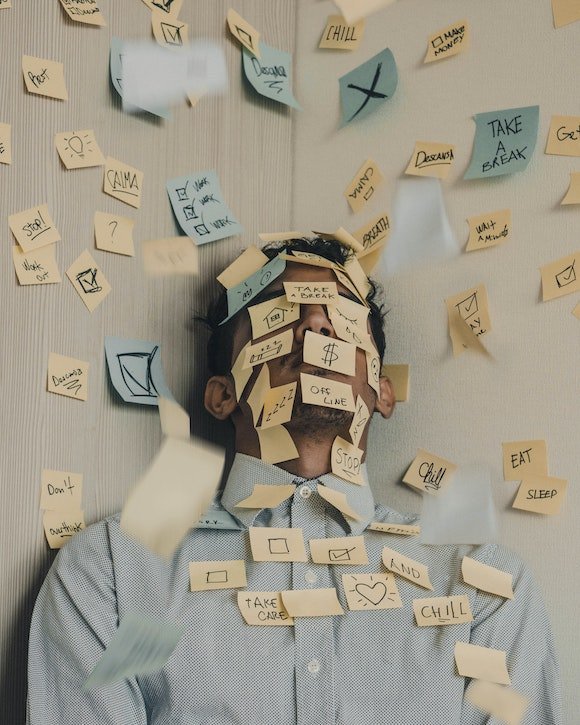 Earlier yesterday – before the onslaught of rejections – a job was advertised which seems like a good fit. I’ll submit my application before it closes next month but need to stop my mind going down the ‘what if’ path as that’s become kinda soul destroying. Government jobs also take so long to get processed I’m tired of putting everything on hold while I wait to see which direction my life will be heading.

Amidst all of that yesterday I had a call about one of the left-field jobs I applied for. We’ve set up a pre-interview interview for today. It’s certainly something I’d be interested in but it came as a surprise. I’m currently trying to decide how much prep to do given I suspect my chances are slim.

On top of all of that the job agency (with whom I’m registered for Centrelink / unemployment benefits) contacted me. Just days after my usual check-in. I need a new job plan they tell me. They only revised it in July so it seems a bit sudden. There are new requirements apparently. The contact person was excited by the potential electoral commission work. I explained that – depending on when an election is called – it could be as little as 5hrs over a month.

Later I logged on to see the new job plan – which I have to ‘approve’ within two days or get demerits! – and I could see that she’d noted I’d be doing 20hrs/fortnight of contract work for myself and 30hrs/fortnight with the electoral commission. Ignoring the fact I’ve not had that much private contract work, the 30hr figure seemed weird. ‘I can’t agree to that,’ I said. ‘I’ve got no control over how many hours I do.’ I also suggested that IF I had 50hrs of work a fortnight I would certainly not be needing unemployment benefits (or the job agency).

I know it’s a necessary evil and we’re lucky to have a safety net but I’ve got to talk to them later again today and it’s so bloody exhausting.