Lydia (Where The Wild Things Are) commented on the TV show 63 Up (UK version of the 7-Up series) recently and coincidentally I’d watched it as well.

As I thought about this I realised that I’m wont to moan about little stuff. *coughs at the understatement*

I overanalyse (in a very scientific way, #not) all kinds of shit but I don’t sit back and look at the big picture. You’ll have gathered from recent blog posts that my mood and emotions have been a bit all over the place. I must confess if I read back over ten years of this blog I’ll probably see it’s always been the case, but it’s been exacerbated by current crap like my lack of employment, finances, ageing (or at least feeling old and past-it), feeling directionless and lacking purpose and uncertainty about my future. Oh and I’ve been eating badly and not exercising as much as I should. Not to mention the whole MENOPAUSE thing.

So… in any one day I could be euphoric and hopeful. (Okay, that’s not true. I’m never euphoric or hopeful!) But I could be vaguely positive and feeling a glimmer of hope; then I’m maudlin and pondering the whole point of life with nothing to look forward to; then I’m excited about something; then scared shitless and doubting myself. Indeed, I’m pretty sure an email I sent my mother yesterday covered all of those emotions in the three minutes it took me to write it.

HOWEVER… it magnifies the fact that our emotions or moods can be transient.*

I say this all of the time, but I realise I need to step out of my head and my anxiety and feel some gratitude. Or at least take a more measured look at my life. 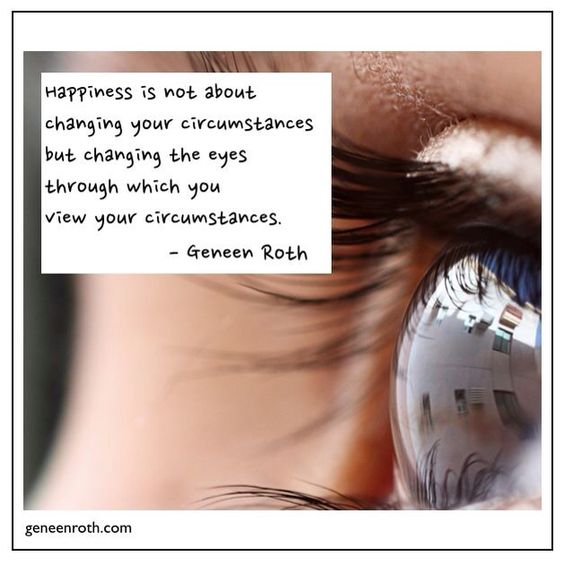 It would actually be timely (for example) for me to consider the past seven years, as it was September 2012 when I took a redundancy from government and left the life I thought I’d be living forever… to make my seachange.

It occurred to me that a ‘summary’ of my past seven years would be most certainly positive. Though I may have minor regrets I have none about that decision and most of what’s come since.

So I’m (yet again) reminded I need to look at the big picture, rather than get bogged down in day to day miniature of life… and I guess that’s something most of us experience.

Am I right? Would a summary of the last seven years of your life look very different to a snapshot on any one day?

Linking up with the Lovin’ Life gang.