This time two years ago we could not have imagined what lay before us. Although there was some chatter about a virus besieging those on the other side of the world, most of us were complacent. The notion of lockdowns, compulsory mask-wearing and daily reports on case numbers beyond our comprehension.

I can only assume this will all be behind us one day and we’ll talk of it as generations before us did of world wars and plagues.

It’s easy to identify the negatives of the past couple of years and it’s something I’m well-versed at doing – as a cynical pessimist (or pessimistic cynic). Of course I realise I’m ridiculously fortunate and been far less impacted than many so… as I’ve seen others do I thought I’d do a 2021 wrap-up with a focus on the good. Rather than the bad. 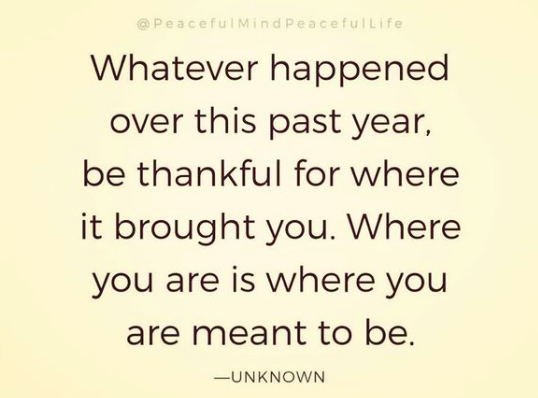 Well, I got several in fact. I had a couple of freelance contract gigs I enjoyed and gave me a sense of worth. I very much enjoyed a temp job I had for almost six weeks mid year. Although I wasn’t really keen for a full-time office-based job it was good to get out and about each day and I realised how insular my life had become. I then started doing some casual work at a government agency and at a second-hand bookshop and was reminded how nice it is to have to be pleasant to people. And finally, just before the year’s end I got a full-time job. It’s work-from-home which I thought I’d appreciate, but I do miss ‘seeing’ colleagues. I suspect some happy medium of working from home and an office would be ideal.

2. I refocussed on my health

I’d started exercising in 2020 – particularly after having some heart-related issues – but had a couple of injuries that put everything on hold. Combined with being at home all day, constantly opening the fridge seeking fulfilment and something to numb my sense of purposelessness meant I started feeling very unhealthy. It was particularly frustrating given the success I’d had after my weightloss surgery.

However, the mid-year office-based gig shocked me out of that routine and I made some changes. It’d taken five months but I eventually recovered from my back injury and restarted exercise. I still have a long way to go but am relieved I reined in some of that unhealthy behaviour before it skyrocketed out of control and (again) became hopeless.

3. I rediscovered the joy of television!

I did less reading and reviewing, though still read 118 books during the year. Instead I watched a lot of television. TV (as well as reading) has always been a vice for me but something I’ve done less of over the nine years since making my seachange. I prefer series to movies and this year particularly loved Halt and Catch Fire, Schitt’s Creek and Ted Lasso… to name but a few.*

My niece turned 25 during the year and my brother and SIL shouted us a weekend away at the Sunshine Coast, where my SIL’s parents live. I was reminded what it was like to go away, stay somewhere nice and have no commitments; just fun and frivolity on the agenda and though just three days, it was so so special. 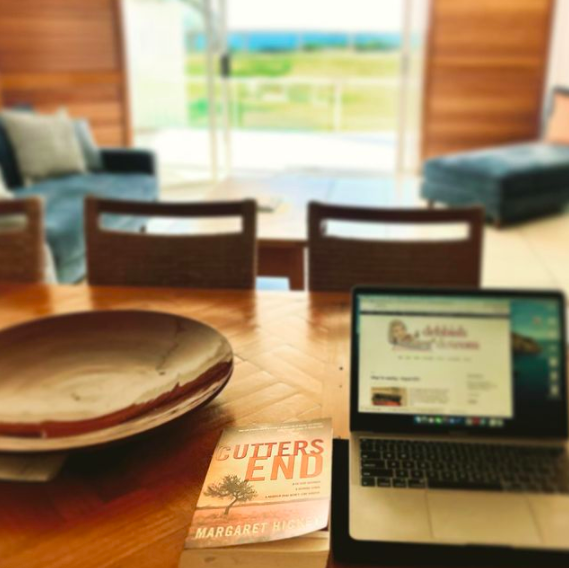 Job security and budget permitting I would like to ‘book’ something away (ie. a holiday) this year.

I have no goals or ‘word of the year’. I’d like to finish one of my several partially-written novels but wondering if perhaps it’s just not something I’m fated to do. I would like to work (properly) on issues I have around self-worth / worthiness because it feels like time is running out and I don’t want to live my entire life as a disappointment to myself.

* All I can remember at the moment, but I might add more…