A couple of weeks ago I came across a blog post I couldn’t read. Of course there are those times the post is completely irrelevant, but this was a case of… “I need to be in the right headspace to read this!”

The post in the Green Mountain at Fox Run blog, A Weight Lifted, was about eating at night. 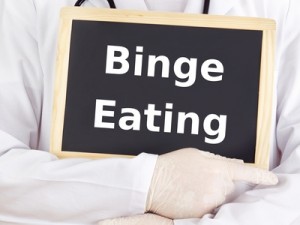 I happily read through part of it until I came to something so ridiculously relevant that I had to stop.

Obviously I eventually returned to it, but whereas I usually comment on stuff straight away, I just tagged it, deciding to later return to share my thoughts.

Which I haven’t done and possibly why it needs its own (lengthy) blog post.

I never really think of my binge-eating and over-eating behaviour as being ‘nighttime’ things.

I’ve mentioned previously however, there was always a bit of ‘ceremony’ around my binges and they (almost) ALWAYS took place in front of television.

On rare occasions I inhaled a block of chocolate at my computer or feasted on easter eggs in the bath, but mostly my binges involved an array of food at my disposal as I sat on the sofa, with something decent on television (note, that last part was also important!).

As I worked full-time, it was more-often evening, although I did my fair share of indulging during the day on weekends while I binge-watched entire television series.

The previous posts I’ve referenced talk about the nexus between my television viewing and binge-eating behaviour… so I’ve long-known it to be a problem, however I’ve rarely seen / heard it put so eloquently.

The GMFR blog gives some examples of night time eating:

The last one being associated with my binge-eating, while the huge dinner (as opposed to other meals) continues to be an issue for me now.

Author Robyn also offers five reasons we may be (over) eating at night, two of which are standouts for me. Firstly there’s the ‘we’re doing it to mask, boredom, anger, depression etc’ motivation – which is common for bingeing or over-eating at any time and can usually be resolved by getting to the root of the feeling or distracting ourselves. However… then there’s this:

“You aren’t having enough fun and food is what you look forward to most in the day.”

I almost cried that someone finally articulated one of my biggest problems. 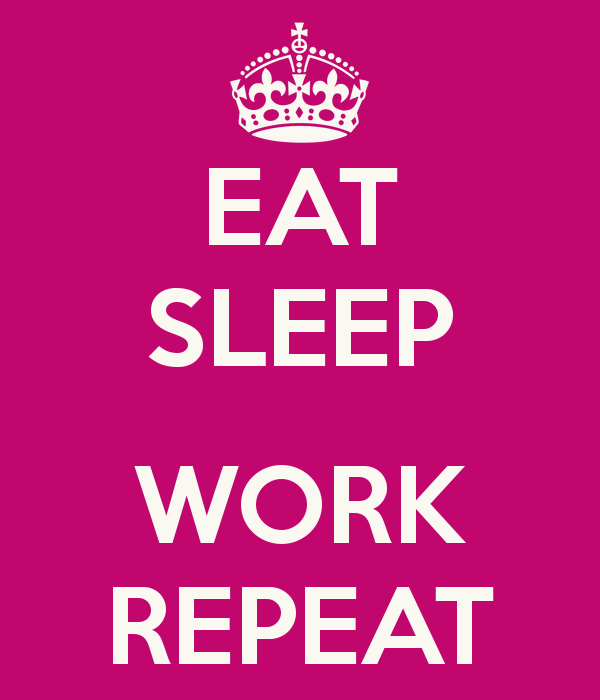 I’ve talked about this before and have been embarrassed to admit it. I thought it was just me.

All day I looked forward to my evenings: me, wine, a yummy dinner and something fabulous on TV.

Better still, me, wine, heaps of junk food and something fabulous on TV.

It’s the ‘ceremony’ to which I often refer and the reason I’d need 4 x 250g blocks of chocolate and 2 x 200g corn chips rather than just one of each. It’s the reason I still cannot buy a packet of biscuits or flavoured rice crackers or even a bag of sugar (which could be mixed with flour, egg and milk for batter!). The over-eating or binge-eating was everything. Maybe still is.

A previous post by Marsha Hudnall further explores the issue and refers to the fact that many of us switch from sweet to salty and back again – paying little attention to what we’re eating or tasting or how full we’re feeling.

Is eating at night your favorite way to relax and wind down?  Is it the highlight of your day or your primary source of joy/entertainment/fun? If so, look at what is missing in your life that might give you a sense of joy, self nurture, comfort, etc… and add that in. You may then find you’re less likely to fulfill that need with food. 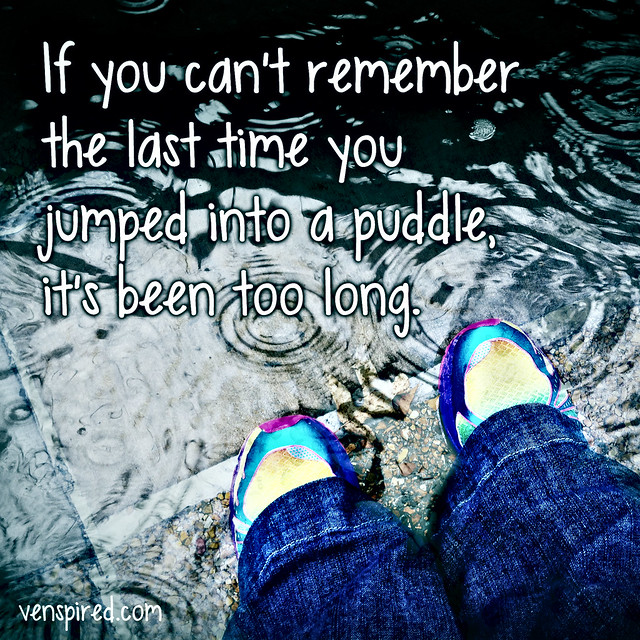 I’ve tried to instill more fun into my life. I’ve often asked ‘when the fun starts?’. Despite being in my early 40s I still wondered WHEN life was supposed to become something one enjoys.

While I have a long way to go, I’ve realised that the changes I’ve made in the last year or so have actually helped change my mindset. Life now isn’t just about having to commute and work for 10hrs a day, revel in some binge-eating before going to sleep and starting all over again.

There’s so much more.

While I’m hardly out partying or spending a lot of time ‘doing’ lunch and the like – my life is SO much better than it was before my seachange. Binge-eating is definitely not (yet) a thing of the past for me and I still value my nights in front of my fave shows on TV, but… it’s no longer the only thing worth living for.

And that’s a good thing.

* I should mention the articles also talk about those who may eat for other reasons, or wake during the night to eat etc. Check out the posts for yourself if you’re interested.

Do you ever over eat or binge eat? Is there a pattern?