This email popped up in my Inbox on the weekend:

I discovered it as I went to bed on Saturday night… so it would have arrived after I’d spent the evening indulging in takeaway Chinese with my visiting mother and my brother and his family. The Chinese itself wouldn’t be too scary if I hadn’t actually eaten corn chips earlier that day. Or caramello koalas the day before.

Yep, you guessed it… my eating has continue to be all over the place since my ‘last’ weigh-in which featured no actual weight loss and resulted in me reacting as only I know how: badly. 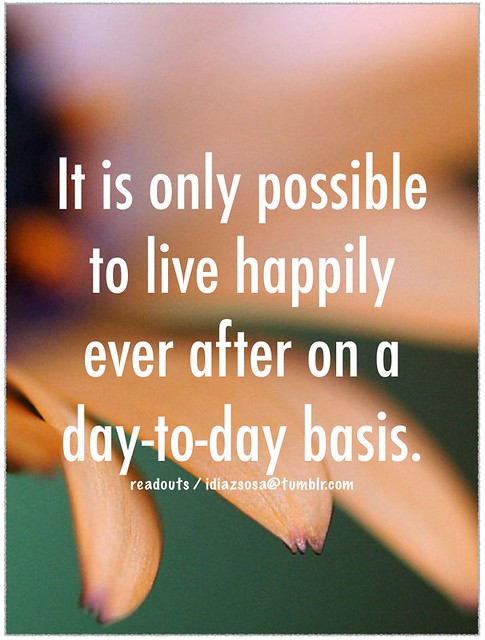 However, it hasn’t all been chocolate and corn chips, so I’m slowly improving. I’ve had days of ‘goodness’, only to be negated by pure unadulterated ‘evilness’. (Yes, indeed my mindset and black/white thinking has not improved as much as I’d like!!!)

After some contemplating and deep breaths I braved the scales after getting the reminder email and am back to my post Christmas weight (which is actually the same as I was a week ago, having regained the 2.5kg lost in early January).

I’m relieved it’s not more, although I’ve basically kept up my exercise during the fiasco of the last 2-3 weeks, which has been my only redeeming quality. Oh… and I haven’t panicked, which I guess is also progress. Part of me has known (?!) that I would get back on track. Sooner or later.

So on Monday, I rolled up my sleeves and logged back into My Fitness Pal (MFP) and started entering my food and exercise. Again.

I’m only just over two days in, but so far so good: I’m averting my eyes to avoid shops stocking products that might tempt me and may well shop online until my resolve is what it was six months ago.

I won’t ask you to wish me luck, as I guess there’s no luck involved. Just hard work and willpower.
Do you agree?