A couple of days ago I was typically disorganised when it came time for dinner. I do try (I swear) to plan ahead and get meat out of the freezer in advance… but it isn’t uncommon that I arrive home from work and find myself digging through my freezer at 7pm for something to defrost and cook. 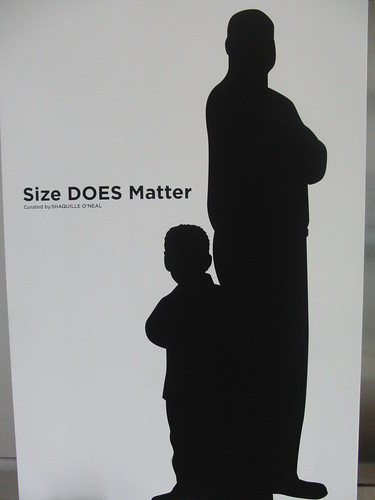 On Tuesday night in particular, I was to partake in some wine, so dinner was to be minimalist in nature. And by that I mean, low calorie and devoid of carbohydrates. As I delved into the depths of my freezer (slight exaggeration!) I pondered on my choices: fish, chicken or steak? I’m a fairly boring cook so tend to make the same things all of the time. Despite grandiose plans to become a foodie and try new things, I tend to fall back on my old faves.

On Tuesday I decided on a teensy piece (80g raw) of fillet steak. By the time I’d bathed, procrastinated and readied myself for the task ahead it was after 8pm and I needed to coordinate my dining with my planned 8.30pm television viewing. Because the steak by itself looked a tad pathetic and I didn’t really have time to prepare something more magnificent involving vegetables I decided to go for a ‘mixed grill’. I’m not sure if that translates internationally… but essentially it could be called ‘a bit of a fry-up’. In a pub you’d get some steak, sausages, bacon, eggs, onion, tomato and perhaps some other bits and pieces.

I make a (*ahem*) healthier version when I’m at my culinary laziest. Basically I spray a non-stick pan and ‘fry’ (sans oil) steak, onion, garlic, 97% fat-free bacon, an egg and some tomato. Sure it isn’t the healthiest thing on the planet, but it could be worse! I think.

As I went to serve up, I realised that the usual dinner plate would dwarf the rather-small meal, so I used one of my medium-sized plates instead. As I ‘plated-up’ I was reminded of my time at fat camp a few years ago, where they went with the ‘use smaller plates so you think you’re eating more’ trick. The bowls were tiny and the plates were mid-sized. After a month there my old dinner plates looked decidedly enormous and so – for some time anyway – I went with my own medium sized plates. Forced portion control… if you will.

Two of my favourite drinking glasses at the back, with the glass circa mid 1960s in front

Naturally that, along with my healthy eating habits and exercise, fell by the wayside as I eventually returned to my large plates and mounds of food.

I was thinking about this again the following day as I came across a cute little glass which is part of a set I inherited from my parents (read: took when mum was doing a big clean-out). I suspect they received these glasses, along with a set of wine and champagne glasses which I also inherited, as wedding presents. As I went to rinse the glass (used by my thoughtful cleaner as a vase for some flowers he put by my bed) I chuckled at its size. Basically my fist is capable of engulfing the entire glass. It is tiny. Tinier than tiny. It made me wonder how useful it was as a vessel and if it had – in fact – ever been used. I have to confess I (also) have only used them as vases, as they seem just too small to use for drinking.

My wine glasses at the back, with the hand-me-down in front

I compared a glass from both sets to the glasses I regularly use for my ‘glass’ of vanilla diet coke; or glass of wine. And the difference is amazing. It made we wonder… has our desire to ‘upsize’ gone crazy? Rather than being kitschy, were those type of glasses actually perceived as practical in a day-to-day sense in the 60s and 70s. Was a glass of cordial or soft drink the size of a thimble, rather than over half a litre?!

And now that I’m conscious of this, am I prepared to ‘downsize’ once again? Perhaps I SHOULD be using small plates and small glasses – because, at a minimum, I’d have to get up off my lounge room chair more often to refill my glass (thereby adding to my incidental exercise)! Or, can I trick myself into thinking I’m having more because my smaller plates or glasses are filled to the brim? Hmm…. I’m not sure, but I might try to adopt the small plate initiative for a while and see how I go.