I’m a self-confessed lover of the thing-I-go-to-which-is-called-Zumba, but which is not quite Zumba. I know this now, having been to a ‘real’ Zumba class run by a company which hosts classes across my capital city. It was more like what I thought Zumba would be…. unrecognisable songs and lots of sambas and the like. It was very high energy; and a great workout. But not as fun as faux Zumba*, which I have written about extensively here and here (and on several other occasions) in this blog.

Anyway, last week at faux Zumba, we learned some new routines (and even more this week). But what I noticed was that I actually got a bit stuffed (or tired… to translate for non-Aussies). At some point during the class I actually thought that I needed a break and had to drop my workout down a notch. Now, I’m not particularly fit, but this doesn’t usually happen in faux Zumba.

And it worried me. A little. The irrational me wondered if I’d suddenly gotten more unfit over the course of a weekend; or even the week – despite exercising every weekday. But the saner me realised that the new routines were just a bit faster and higher-energy. However… at the same time it was a gentle reminder that I need to keep challenging myself and trying to increase my fitness. 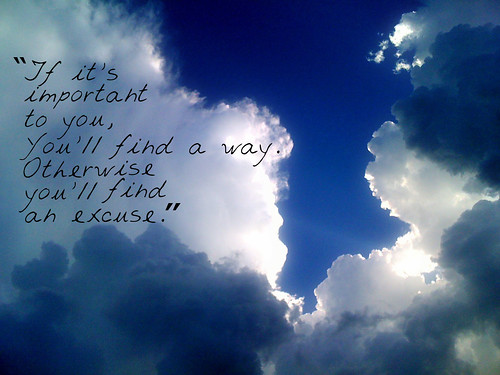 Sure, I decided I wasn’t ready to ‘learn to run’ and didn’t aspire to lift ridiculously heavy weights or participate in marathons… I’d decided I just wanted to feel fit and healthy and lose weight. And I wanted to keep it off. So sustainability is the key, which for me is very much dependent on enjoyment.

Having said that, however, I know it can’t be all ‘beer and skittles’ (in fact… because I don’t actually know what skittles is/are, I’m sure it can’t be!); and I know that I do need to push myself.

For example, I don’t particularly LOVE the circuit class I do at my gym on a Friday which sometimes includes cardio that is just outside my comfort zone. But… I continue to go, because it’s not TOO far beyond it, and I know it’s good for me.

Similarly, a few weeks ago I attended a Cardio Blast session at my gym. I think I wrote about it at the time, having turned up not knowing what to expect and enduring a mish mash of cardio and strength work, similar to the circuit, but well… less circuit-y. The class seems to vary from week to week, but the first included quite a few 1990s aerobic moves (leg curls, high knee-up thingys and star jumps) mixed with some squats, lunges and some fairly energetic use of the old faithful ‘step’. I was completely buggered (again, for non-Aussies = tired) during and after.

I initially went as a one-off, but, after the exhausting faux Zumba class, I decided it was what I needed to push my fitness levels, so I’ve been back for more and am now planning on including Cardio Blast as my regular Tuesday workout. Again, I don’t love it, but I don’t dread going OR spend the day obsessing about how hard it might be! 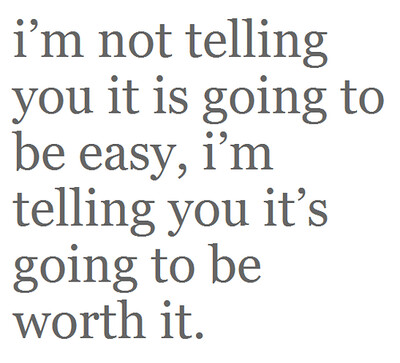 I do realise I’m still drawing a line in the sand and not pushing myself beyond an extended comfort zone… but perhaps one day running and boot camp type shuttle runs will lose some of their nightmarish qualities for me and I’ll willingly break into a trot. But not yet.

I like to think I’ll (again) know when I’m ready, or when I need more of a challenge. And I can’t help but wonder how others know when it’s time to step it up a notch.

For the moment though, I’m happy that it’s something I’ve identified; and that I’m slowly realising that I’m a work in progress and I am capable of pushing myself. Just a little at a time.

* For any Zumba purists out there who are worried about my gym class passing itself off as Zumba, I note that in the description on the timetable it’s actually called ‘Dance for Fitness’. My instructor (a dance teacher as well I think) said she finds music she loves and Zumba-fies the moves!