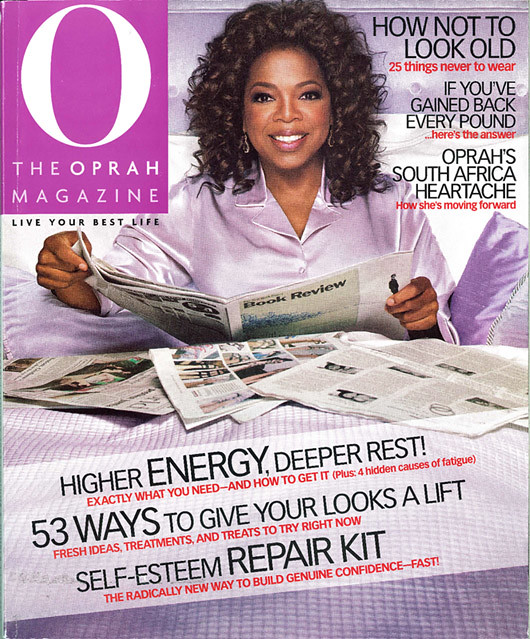 A blogger I follow raised an interesting point in a post before Christmas – something we don’t often talk about. And she wondered why. After pondering on it for oh, at least a few seconds, I realised that I never talk about it or write about it either. And I talk and write about almost ANYTHING. I have no secrets as regular readers will know.

Michele who blogs at ‘Within Reach’ raised the issue of Os dirty little secret. The O, she was quick to add, was not Oprah (for those hoping for some salacious gossip), but stood for Overeaters and Overspenders.

And in her blog post she wondered why we never seem to talk about the ‘economics’ of over-eating. And I agree. Even scarier, I suspect would be the economics of binge-eaters. 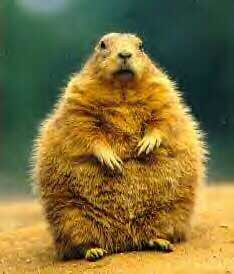 Michele commented that we always talk about the caloric expense of over-eating (and kilograms gained) but we rarely talk about the monetary cost of the food itself.

Now I know that occasionally people will suggest that junk food is – in fact – cheaper than good quality and nutritious food… and undoubtedly this is sometimes true.

However, if you are buying significant amounts of food which disappears much faster than planned, you are constantly restocking a never-ending supply of goodies. In my case it was mostly about junk food; but for many others it can be takeaway, or just excessively big meals diminishing their larders more quickly than expected.

I (for one) cannot tell you how much money I save when I am ‘dieting’. And I most certainly do not skimp on quality. I only eat fillet steak, chicken breasts, washed potatoes… well, you get my drift. I don’t live on inexpensive fruit and vegetables. I eat well. And yet, I save money. I save on the $10-20 bottles of wine I normally wantonly buy without a second thought. I save on the blocks of chocolate (several usually consumed in one sitting at $3-4/each) and on the corn chips. I save on the MASSES of potato or frozen hot chips I previously bought, when I ate a 1kg bag of chips each night with dinner. I save on the takeaway I once bought – thinking I was being sensible buying two Chinese meals each time I got takeaway so I had leftovers for lunches, but would almost always consume both meals in one sitting!

Supplies I bought one day before going out for more.

When I did the 12 week body transformation challenge in the middle of last year I rarely went grocery shopping. I’d go and stock up on steak, chicken and fish every so often and then just buy my eggs, bread, veges etc as I passed by the local corner store. It meant I wasn’t tempted by goodies on offer and – very importantly – it meant I saved money.

The ‘(old) old me’ had to do mini grocery-shops half a dozen times a week because I constantly ate the same junk food and consumed anything I had on hand. And, I’ve talked before about the panic I used to feel about not having ‘enough’; so rather than one 250 block of chocolate, I’d buy four. And instead of one bag of corn chips, I’d buy at least two. Spending $20/day on junk food alone wasn’t unusual, let alone adding a bottle of wine to that expense.

I’m hoping to buy myself a new car soon; and I’ll spend more than I should even though I’m looking at changing my work arrangements and still uncertain whether to buy a second property. Etcetera. And, if I lose enough weight I’m thinking I might do something about my much-deferred Italian holiday.

But… although I obviously don’t save THAT much money by eating healthier, I certainly save some. And, for me, that’s an unexpected benefit of a healthier way of life.