I wrote this post with the intent of publishing it late last week. It’s a good thing I didn’t though because I’ve had more time to think about it, and its tone has changed quite a bit!!!

The Queen / David Bowie song had been playing in my head all day. For good reason. (Of course if you’re under 35 years of age… you may have to Google it!)

And yet… I’d done almost nothing. Achieved nada. Zip. And yes… it was day two. Tick tock Deborah! 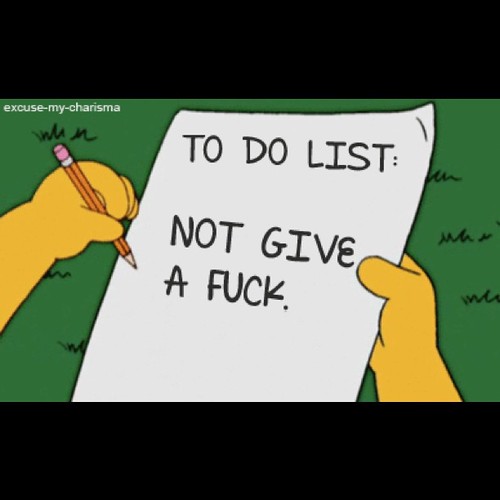 I knew that I was cutting myself some slack. I mean, the previous four – five weeks had been a nightmare: leaving a job, putting my place on the market, selling it, buying a new place, packing, moving and so forth. Plus I was sick and it was the first anniversary of my father’s passing. So sure, I let myself get away with minimal deliverables, but… shit, it’d been two entire days. I was pretty sure I should have started doing SOMETHING.

And yes, I am (and was) being facetious. Sort of. But I was seriously struggling with that internal conversation throughout the first two days in my new home.

I’d attached so much to the actual commencement of my new life, that once it officially started I was kinda in shock: struck by the realisation that, at some point I was going to have to stop ‘preparing’ for (and talking about) this new life and start living it. Right?!

Later that day I talked to a girlfriend and commented that I was feeling a bit bad I hadn’t started working out what I was gonna do to make money or thinking seriously about the various options before me.

“Weren’t you going to have a couple of months off?” she asked.

Ummm… yes, indeed I was.

And yet, I was feeling guilty that I hadn’t been identifying opportunities and thinking more tangibly about my future. But… the conversation with my friend helped me realise that  that (hopefully) I was the only one thinking that (thinking/feeling; pot-ay-to, pot-ar-to…. let’s call the whole thing off!). Sort of.

We’re always SO much harder on ourselves than we are on others. I’ve previously written (in one of my favourite posts: Fat vs Phat) about the fact that I talk to (and about myself) in a way that I’d NEVER allow anyone else to.

I realise I’ve been doing the same thing in a slightly different vein. I’m putting pressure on myself that is SOLELY coming from me and my own expectations. I mean, lookie here… I’ve written several posts since starting my new life, so I’ve hardly been completely unproductive. And I survived a bad morning without turning to binge food, which I was tempted to do would once have done.

I looked around me at my unpacked household and acknowledged that I’d actually done quite a lot in the two days I’d been in my new apartment, in my new hometown. And… I realised that (in moving forward) I possibly needed a feasible ‘to-do’ list to help me feel in control, without scaring me silly. 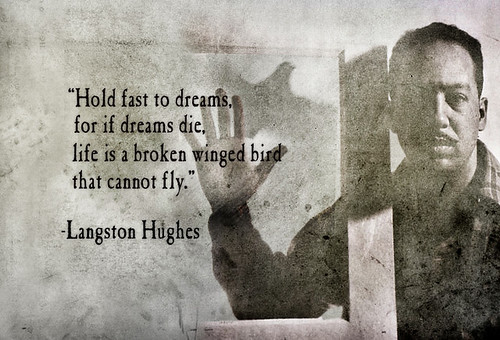 I know, when it comes to ‘what’s next’ I need something ‘more’ than an idea and a dream, but am nervous about being too didactic given my fear of failure. (I mean, do I really want to be doing a Business Plan for my blogging or writing? Isn’t daydreaming sufficient?!)

After I was inspired by another blogger to write and publish something else  last week and didn’t upload that post (as it was then) I had time to ponder on it further. Fortunately this also coincided with my skype session with Karen Anderson – and I’ve talked a bit now about the amazing benefit I’m getting from these sessions.

I love that her promotion and practice of ‘acceptance’ is more than just about accepting ourselves and our bodies. It’s about ‘accepting’ what’s thrown our way and dealing with it (which she did in the wake of Hurricane Sandy). I’m reminded of the adage that we can’t control everything but we can control how we react or respond.

I to talked to Karen about my quandary: my need to do some planning WITHOUT becoming overly outcomes-focused and without losing my new zen-like approach to the world. (Okay, so that last bit may be wishful thinking. But still….) Basically I wanted to work out how to set goals without the usual castigation and self-flagellation that goes with (the occasional) failure.

Karen suggested a reflective approach: looking back over my past days, week or month to acknowledge any accomplishments or actions with a focus on things I’ve ‘attracted’ or ‘created’ (which, incidentally is why I acknowledged the unpacking I’d done in the above section – added AFTER my session with Karen!). Once I’ve done that, she suggested, I can look ahead to building on this over coming days / weeks / months.

Karen said she (personally) doesn’t really like to set definitive goals. I might not be explaining this properly (or doing her justice) but she said she prefers to focus on how she ‘feels’.

Although ridiculously outcomes-focused myself (HELLO?! I was a project manager!??!) we’d just had a conversation about some very specific task I needed to do and I had said that I knew I would feel such a sense of achievement and accomplishment once I’d done it. I knew that. I’d had the same sense on completing a few other tasks in recent weeks. Perhaps it sounds like twaddle to some; but I could seriously imagine the sense of calm and self-congratulations as I completed the task – having done something I HAD to do, but perhaps was less-than-enthusiastic about (and we all know THAT feeling!).

We talked about deadlines. If I want to pursue a freelance career I’m gonna have deadlines. And quite frankly, I’m actually someone who works better under pressure. And after talking to Karen, I also saw (for the first time) the role procrastination plays in the way I work.

Together we mused that perhaps some tangible goals may be necessary and only I can fine-tune that balance between a useful ‘to-do’ list or plan for my future and something akin to performance measures which may help me thrive in the short-term but burn me out and leave me filled with self-doubt in the long-term.

What are your thoughts? Are you a planner? Do you set goals or do they scare you silly?