I was reading an (Australian) Women’s Health Magazine while away at Christmas and came across one of those articles about celebrities that I usually skim or stay away from. You know the articles I’m talking about…. one of those, ‘how I look so fabulous’ type things and the celeb in question was an Aussie woman who started in TV as a weather girl before getting a few more gigs and now hosts a couple of national programs. 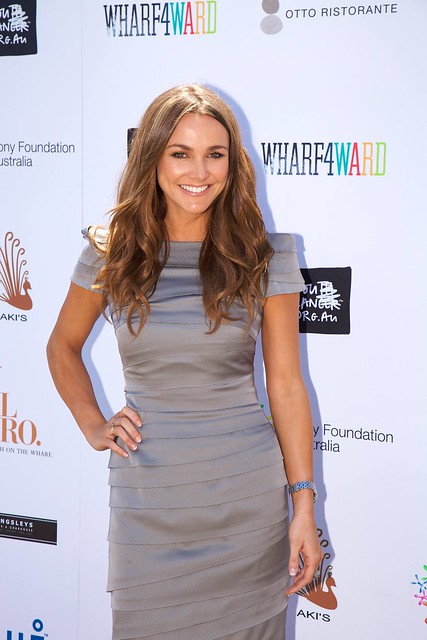 Don’t get me wrong, the woman in question, Natalie Gruzlewski, is undeniably beautiful (and actually seems quite nice and down-to-earth). She and a few supermodels are some of the only women I’ve seen look good with long straight hair parted in the middle, worn the same way: day in, day out. But she seriously rocks the look, that’s for sure.

Anyway, usually I ignore such articles as the celebrities in question eat so ridiculously healthy that I can’t help but wonder what else they’re repressing with all of that self-control; or they purport to eat ‘what they want’ which is generally a big fat lie.

I skimmed this article keen to see whether Ms unpronounceable-surname was a vegan, vegetarian, no carbs after 2pm or no carbs at all kinda gal. But all of that aside, what caught my attention was her statement that her weight doesn’t fluctuate. WTF?! Shut the front door! Etcetera. I was taken aback as the concept seemed foreign to me. Ridiculously novel. Staying the same weight. Always. Imagine that?!

So I pondered on it a bit more and I realised that I needed to remind myself that there’s an entire world of people out there who DON’T have issues with their weight and whose weight and body shape stay the same. So while their eating and exercise habits may move about a bit, it’s never enough to invite the pounds to stay en-masse or send the kilograms packing.

In fact, I realised that I KNEW people like that. People who just always look the same. People who can wear stuff they wore five, or ten years ago. People whose weight fluctuates just a few kilograms now and then. Good god! 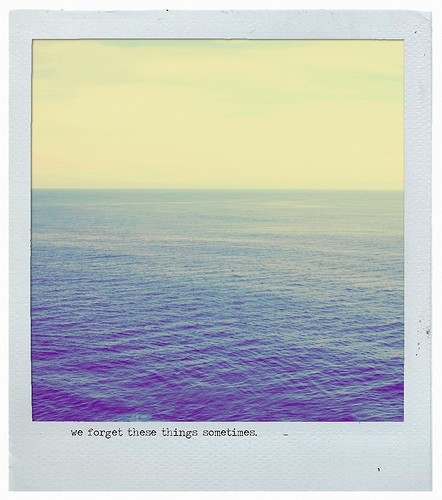 It was a reality check I needed. For the past 25-30 years my world has constantly been about dieting and exercise or about food and eating. It was all-consuming in my late teens and early 20s as I suffered through anorexia and bulimia, before manifesting as a simmering discontentment with life and years of yo-yo dieting.

I realise that obsession has perhaps increased over the past year with my focus on my recent weight-loss program. As I’ve said before; the program’s great, but there is a bit of a groundswell of cult-ish behaviour around it. I don’t quite know why and I don’t think it’s the fault of the program’s leader or its administrators. I can’t remember Weight Watchers or other programs being similar… although possibly the advent of online forums and Facebook pages (etc) means that WW members are running rampant as well.  And given that I’m prone to jump on board that all-or-nothing bandwagon, I realise I got caught up in it for a while – losing track of why I joined in the first place. And it’s been, quite possibly, to the detriment of other things.

Just a week or two ago I sent a weight-loss related tweet to someone on Twitter that I follow because of my interest in writing and blogging (I have two accounts but it gets murky!). They must have thought I was some sort of nutter, or wondered what I was trying to tell them! 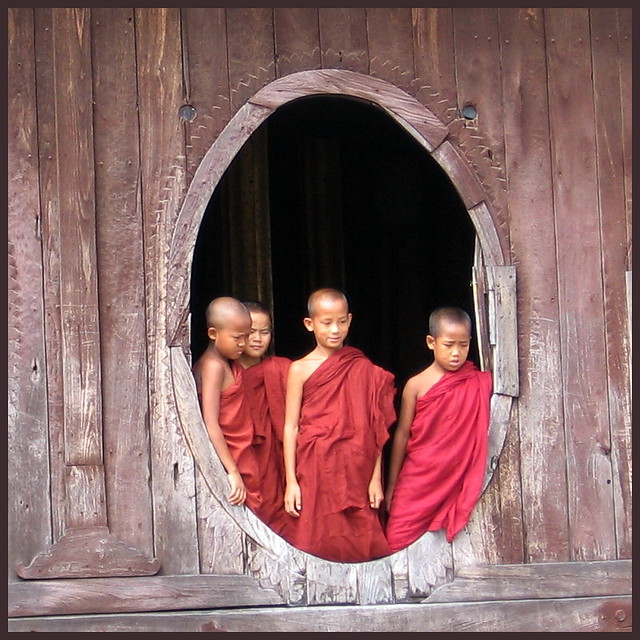 My world has become quite narrow. The writing blogs I used to follow have gone by the wayside because I’ve been focussing on diet-related ones. But given my recent New Year’s goals – particularly those related to my writing and work/life balance – this pondering has been a timely reminder that there’s an entire world out there that doesn’t revolve around ‘smashing’ out exercise sessions or counting calories. And… I think it’s time for me to re-engage with that universe.

In practical terms and in line with some resolutions I’m supposed to set for Weight Wars’ Happiness Online project: I have FINALLY set up Google Reader (and thanks for the encouragement Karen from Waisting Time!). And not only have I added the 40+ lifestyle / weight loss related bloggers I follow and comment on regularly…. but I have also added the writing (and blogging) blogs I once so diligently read.

I started last night, and you know what…. it seems there’s an entire world outside, and I just need to rediscover it.

Does anyone else tend to forget there’s another world out there?
Has anyone else let other interests slide because they’re too focussed on diet/nutrition and exercise?