A month or so ago I was reading Shauna’s latest The Amazing Adventures of Diet Girl blog post. She’d not been posting as much and commented that she had been doing some thinking, particularly she said, about WHY she started her weightloss journey in the first place. 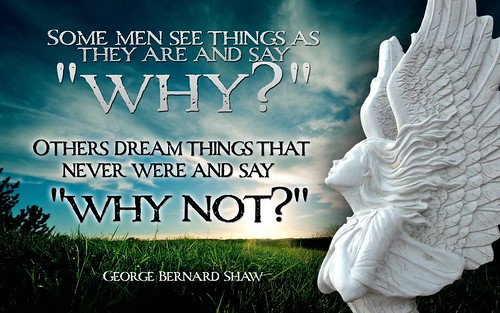 I’ve been thinking about this as well. As I said in a recent post, I’m in a fairly good place mentally in relation to dieting and weight loss. Having said that though, I still actually do want to lose weight. So, while it’s great I’m not obsessing over what I’m eating and bingeing… I’m still not the ‘person’ I want to be.

In fact, posts (like my last one) relating to how I feel about myself, my body and my self-image make it pretty evident that I still believe I NEED to lose weight to achieve certain things. And like Shauna, it got me pondering on the ‘why’.

Some time ago – when I was seeing the therapist / dietician – I wrote about the fact that she pointed out that the things I wanted for myself when I lose weight, were (in fact) attainable now. They were goals I could achieve AT ANY WEIGHT. Just, it seems, not in my mind. 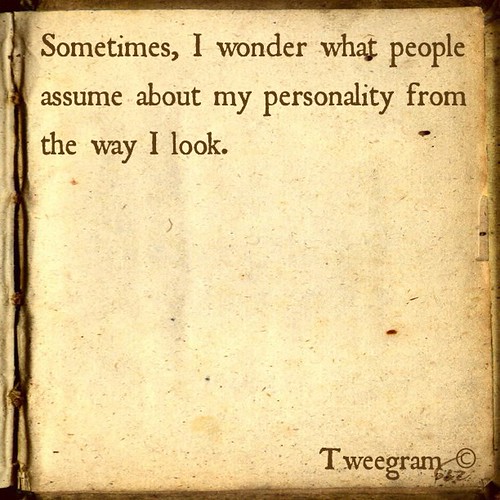 Again I need to confess that my own reasons for wanting to lose weight are (dare I admit it) superficial, aesthetic reasons more about how others perceive me as well as my own vanity.

Unlike so many other (sane) people, I’m not doing it for my health.

Sure, (having lost 20kg to date) I like not having a belly that’s constantly in the way (umm… although with another 20kg to lose, I’m not entirely belly-less at this point in time!) and I like being a bit fitter; but I suspect I should have been worried about my health over these past 20 years of obesity overweightedness. (And, possibly should still be!)

I have three autoimmune diseases (hypothyroidism, coeliac and some stomach thing I paid so little attention when diagnosed last year that I cannot remember its name!). I’ve had injuries to one of my hips and some issue (at times) with my blood count – which combined with high blood pressure – can cause a clot or DVT.

Similarly I read about others’ motivation for losing weight (heart issues, high blood pressure and so forth) and find myself a bit flummoxed as I’ve I’ve long been quite blasé about my own high blood pressure. Again, numbers which seemingly don’t matter (to me).

It was high for years before I decided to try to get pregnant in 2009 and my GP freaked about the concept of me being pregnant with my existing BP. In fact, she wondered how on earth she’d let me get away medication-free after about five years of consistently high blood pressure. (I suspect it was because I was always ‘gonna’ lose weight and losing weight in 2002-2003 had reduced my BP significantly.)

My lack of concern about my BP was such that even after being on the medication I often forget to take it and run out with no follow-up prescription. The last time that happened (admittedly early last year before I lost weight) my BP reached 190/129. Which apparently is not good.

I was at my doctor’s yesterday so asked about my history (determined to ‘care’ a bit more), and apparently my lower number (diastolic BP reading) was consistently over 100 for a long period of time. Again, not good. Apparently.

And I suspect I should care more. Certainly when something really goes wrong I’ll rue the years I didn’t take my own health more seriously. I don’t mean to sound glib about this; as the child and grandchild of people with heart issues you’d think I would be more concerned. 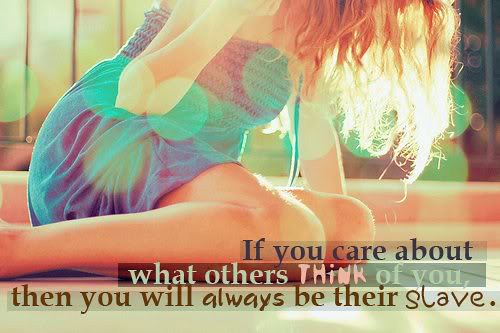 It also makes me wonder if my lack of weight loss consistency and success is a result of my own motivation.

I’m trying to lose weight for me, but I’m not. I’m doing it so others will find me attractive, or judge me less; or so I can wear clothes that have me perceived as a funky, hip chick. I’m doing it so I will look ‘normal’ but ‘stand out’ (for the right reasons) at the same time.

It’s about me, but it’s not something I’m doing ‘for’ me. If that makes sense.

Does that make sense?
Do you think our reasons for attempting something (such as weight loss) are important factors in our success?