I’ve had a good ‘win’ this week and I’m chuffed about it! (Well, I would be if I wasn’t so bloody tired and caffeine-deprived!)

I have given up Diet Coke. Again! Well, perhaps only five days sans the black fizzy stuff is too soon to start sprouting – I rarely make brash statements when it comes to getting on-track diet-wise because I often don’t trust myself to live up to my promises. But… even going cold turkey for five days is a massive achievement for me as I’ve been talking about giving it up (again) for ages! 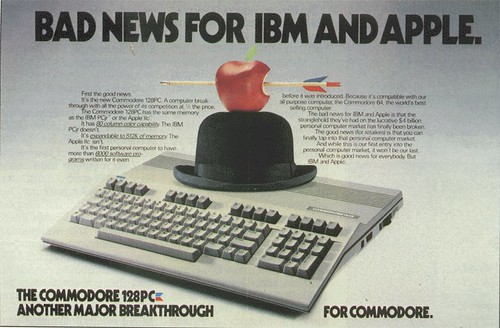 Why one shouldn't brag or speak TOO soon!

Just under a year ago I wrote about my Vanilla Diet Coke addiction and the agony of giving it up; which was later followed by a post boasting of some unexpected benefits I was experiencing off the demon drink.

I’m not at the latter point yet – though I’d like to be – as I can still remember how strange it was to not constantly feel hungry, which I generally do when drinking the black fizzy stuff.

In addition, as I don’t drink tea or coffee, I’ve essentially detoxed from caffeine as well as whatever it is in diet coke that people say is not good for you… making my achievement far more remarkable – I’m sure the coffee addicts out there will agree!

The time’s been ‘right’ for a while. Vanilla Diet Coke has become harder and harder to find and now only available in small expensive bottles – and I can no longer drink normal diet coke or other imposters variations. But, in reality, it’s not the money, but the vague recollection of how great I felt OFF the stuff that’s motivated me to hang in there and not cave in when tiredness or blahness kicked in over these past few days.

After I weaned myself off VDC last time I allowed myself one on occasions and did very well for several months; but when my dad was in hospital I clutched onto any vice available… and it was one of several! I can still recall buying one each day in my hometown as I walked (for exercise) up to see him in hospital. (And things went downhill from there. In more ways than one!) This time around I hope plan to be more resilient, but I figure decreasing my consumption has to be a good thing (even if it’s short-lived!).

Do you partake in diet soft drinks or sodas? Or perhaps you’re a coffee drinker.
Have you felt the need to give up either? Even briefly?