Yesterday I read a very timely post from a US blogger I follow. Tina, from Faith Fitness Fun wrote about a binge-eating experience from her past. I knew that it wasn’t recent because she has worked hard to overcome the demons which once ruled her world and I am constantly impressed by her positive attitude and outlook on life. 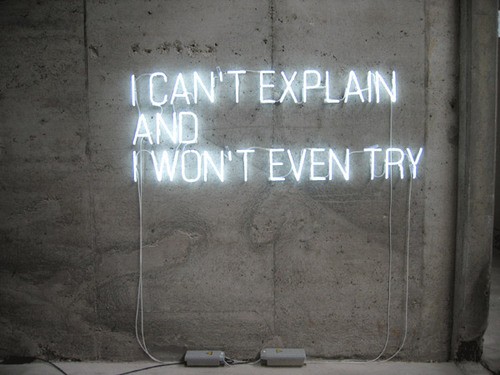 I’ve talked before about my binge-eating behaviour. Although I over-ate on occasions as a kid, the binge-eating really didn’t start until after I became anorexic. Perhaps even when I was no longer at my thinnest, but past the ‘dieting’ bit. At my thinnest, even the smallest amount felt like a binge. But it wasn’t. Not really.

One of my first binges was on an entire box (not just a family sized packet, but a box) of biscuits. And afterwards – naturally – I spent ages trying to throw them all up. I was mostly unsuccessful so then was consumed by great guilt about the calories which would have slipped through my safety net. Plus I think they were someone else’s biscuits (another resident at my college at University) and I had to rush off the next morning to buy a replacement box.

Unfortunately the issue with binge-eating is that you get better and better at it. Like anything, you improve with practice. So, what once ‘hit the spot’ no longer does and you need ‘more’. And before you know it, you are in a store pretending to shop for a dozen people and panicking that you still won’t have ‘enough’.

I was drawn to Tina’s post’s title ‘Stuffed with emptiness’. I know I’ve talked about the notion of trying to fill a big gaping hole by shovelling in food. I use food like I sometimes use alcohol, to fill a need and numb the pain. But sometimes I’m also eating in anger, as if I’m trying to quieten or calm the rising rage or frustration.

And I did that Saturday night. My mother and I had decided on pizza for dinner. It’s not the healthiest thing we could have, but I order a basic tomato topping on a gluten-free base and each piece is about 85 calories. I’d been at the hospital visiting my father. He pretty much slept through my entire 3.5hr visit. I woke him for dinner, but he kept his eyes closed as I fed him and like me on this weight loss program, was pretty much just going through the motions. Before leaving the hospital I ordered our pizza, to collect enroute to my place. 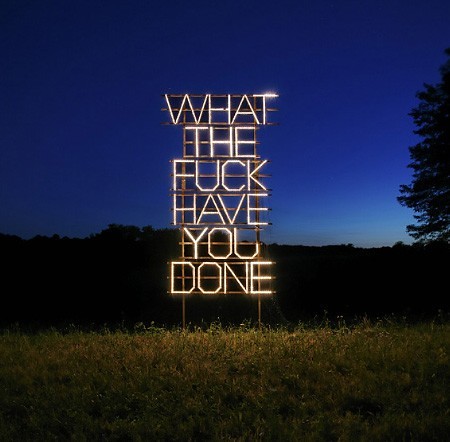 Although pizza should have been enough, and although I did weigh my options and try to talk myself out of it, at some point on the journey home I decided to call into the corner store for some junk food. 200g blocks of Cadbury chocolates were on sale. So I bought one for me and one for my mum. A few years ago I was binging on four blocks of the same chocolate at night. So, it is seriously a danger food for me. HUGE RED FLAG. And I knew already, that I wasn’t going to have a piece or two. (I mean, HELLO?!)

My mother and I ate our pizza. It was nice. Filling. Etcetera. I’d filled her in on my dad’s condition since she’d left to have a break away from the hospital. And then the calls started. Coming from a small town and with a myriad of friends my mother gets endless calls from concerned family and friends about my father’s condition. Saturday was no different. No sooner had we finished than she was fielding calls. And the irritability I’d been feeling became grumpiness. But with (or at) nothing in particular. With everything. The futility of life. Etcetera.

So, while she was on a call I opened my block of chocolate and sat at my computer. And I ate, square after square. I shovelled it in. Barely tasting it. Eating furiously and furiously eating. I’d finished the entire 200g by the time she got off the phone. I later checked the length of her call. It was almost exactly 8 minutes. So, within that time I fetched my chocolate, unwrapped it and inhaled it. By the time she hung up the phone I was washing my hands and throwing away the wrapping. All of this just minutes after eating four pieces of pizza.

I stopped vomiting years ago, although the temptation is always there. Even after the chocolate I contemplated it. I don’t believe I would do it, because it would throw me into an entire cycle that I fought hard to get out of. Purging meant that I had permission to binge in the first place… after all, it wasn’t going to stay down. In addition, given that I gained weight during my post anorexic, bulimic years; it didn’t exactly work for me the first time around. Plus I worried about my teeth rotting and what else it was doing to my body. 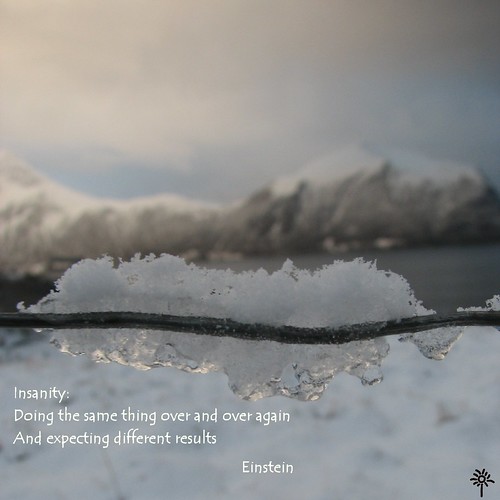 I knew I was grumpy as I was eating the chocolate. Well, more than grumpy. Seething. I often talk about a latent anger that I can feel bubbling inside. Gnawing away at me. It was like that last night. And then, rather than feel full after my big feast, I felt excruciatingly tired. Although it was early I told my mother I was going to have a little lie down and went to bed. And I stayed there. I tossed and turned and didn’t really sleep well then, or later in the night, but I spent about 10 hours there.

There’s no new lesson for me here. Nothing I didn’t already know, rather a reminder that I still need better coping mechanisms.

I went to a group training session for my program the following morning (at the ungodly hour of 6.30am on a Sunday). And, I felt a bit more engaged with the program and fellow participants. I’m kinda hoping that I’ve gotten my anger out (albeit in an unhealthy way) and am ready to knuckle down and continue on my journey. But all I can do is try. And only time will tell.