It may not surprise you – given the tenor of my recent posts – that I overindulged in my binge / trigger foods last night. 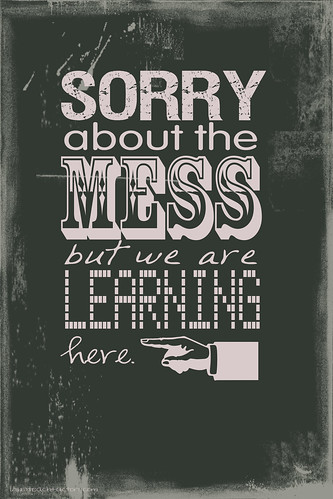 I did a quick shop after work (as my mother is coming to town today and I figured an empty fridge would be a bad look. Plus I’m 44 friggin’ years old. I shouldn’t have a fridge that looks like that of a 20yr old!); and sadly without thinking too much about it (other than a WTF not?!) I threw into my basket TWO 200g packets of gluten free corn chips (they were on sale!) AND a bag of (12) caramello koalas. The only thing I can say in defence of myself is that the Cadbury brand Koalas were TWO bags for $6 (almost half price), but I realised that one was quite enough thank you very much…. despite the value-for-money inefficiencies.

It’d been a cold and windy wintery day here in Oz. I had made it to the gym for some cardio but I was still in the ‘God I feel fat and revolting and life sucks!’ frame of mind.

I was sure the corn chips would make it all better. Plus, well… what I said earlier, I was thinking WTF?! Why not?!

I opened packet one of corn chips and proceeded to scoff the lot (lathering them in a sour cream dip I made). This is a bit gruesome (and TMI) but I will confess to not finishing the packet but licking the flavour off the final quarter or third (not in a calorie – saving way) but possibly in an ‘I’m full’ way. Did I mention I’m a 44 year old woman?!

Rather than wait for my state of fullness to dissipate, I then opened the bag of caramello koalas and started eating. I was halfway through when I stopped and leaned back. Blech!

Feeling quite blah (even blah-er than before), I decided that even though it was only 8.30 I’d head up to the bath and have an early night.

But… after my bath (less full now) I lay in bed OBSESSED with the uneaten koalas and second bag of corn chips downstairs.

Sane Deborah was feeling good in a (relative) sense. Once upon a time I’d probably have opened the second bag and started eating it after the first, even if I was full. AND there is no way I would have left some koalas outside of my body.

I wasn’t happy with the choices I’d made, but… I was telling myself that the chips and koalas would still be there tomorrow and I could eat them WHENEVER I wanted.

Less-sane Deborah, well accustomed to the Last Supper concept, was thinking, ‘If I eat them tonight I can start afresh tomorrow with no danger foods in the house.’

This went around in my head for an hour or two as I lay in bed. I’ve written about it before: I’ve stopped ‘dieting’ because of that Last Supper (I’ll start Monday) mentality. But, I’ve also admitted that I’m not yet ready to keep my trigger / danger / binge foods in my house. Obviously.

Just after 10pm I returned downstairs and consumed the second bag of corn chips (licking the flavouring off a few more this time) and eating the remaining koalas before returning to bed. I’m not usually a late-night eater, but obviously I could not let the thought of the uneaten food downstairs go. 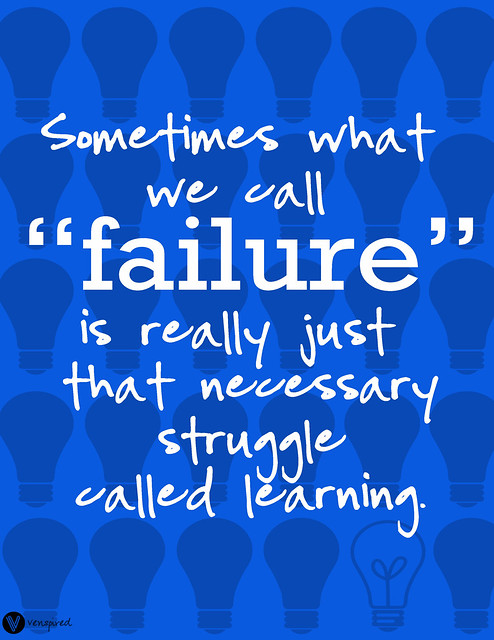 So… it seems I’m still learning.