I’ve been a bit nervous about writing this post and have wondered how on earth I explain a recent decision to my many Diet Schmiet readers.

For almost two years now I’m been promoting the ‘evils’ of dieting and its accompanying mindset. I’ve quoted those who I admire, like Marsha Hudnall from Green Fox at Mountain Run and Rick Kausman of If Not Dieting fame. However… during that time I’ve also gained weight and am now heavier than I’ve ever been.

And so… five years after I started blogging and one year into my *professional* blogging career I finally made my first ever pitch. To Weight Watchers.

I was desperate, I told them.

I’ve been on enough diets in my 40-something years to know that ‘diets’ as we traditionally see them don’t work. They’re things you go on and off. They’re time-limited. They’re horrible and they’re all about punishment and self-deprivation. I’ve had my successes, but… I’ve never actually reached my so-called goal weight and I’ve always gained more weight back. You know… after.

Weight Watchers is an approach I’ve long admired. Indeed, I’ve had success in the past on WW. But – I’ve always approached it as a ‘diet’. When I’ve done WW I’ve been ‘all or nothing’. I’ve been overly strict – eschewing the things one usually avoids on a diet – in order to lose as much weight as quickly as possible. So naturally, when I inevitably cave in to eat the things I most enjoy, I’ve eaten as if there’s no tomorrow.

Because of this Last Supper mentality and the “I’ll start Monday” mindset, I actually commenced the program ON MY BIRTHDAY on 28 December. 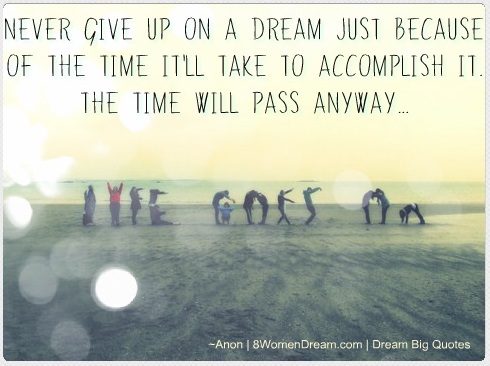 It was a challenge for me to even approach the large international weight management institution… cap in hand. Sort of. I realise I’m not much of a professional blogger given my antipathy towards pitching for work, but…. it was time, I decided.

Although I’m still working on loving (or even liking) and accepting myself as I am and at any weight, my weight has been increasingly impacting on my life (and not just in an aesthetic way). I am seriously unfit and struggle to walk much at all because I’m getting shin splints, a sore hip and back. I’m getting weird cramps when I bend over and my detailed research (ie. Google) led me to discussion boards on obesity sites. And – quite frankly – I’m just not as mobile as I once was.

And… I don’t want to be one of those people. I’ve always judged those people…. the very large ones who struggle to get up out of a chair and move in a lumbering way. And yet… here I am with a BMI of 43 and about 50kg (ie. over 100lbs) to lose.

But… I’m not thinking of those scary numbers. In true WW-style I’m focussed on the small goals – my first is to lose 5 percent of my body weight. Indeed, I recognise ANY weight I lose will make my life easier and improve my health.

So… there you have it. As I write this I’m one week into the program and about to have my first weigh-in. Because I have a long way to go in terms of my mindset, I’m scared shitless of what the scale might say. But… already I’ve made so many changes that I’m proud of, so that’s what I’ll focus on.

Disclaimer: I have been given a 6mth online membership to Weight Watchers. My thoughts and opinions here however, are entirely my own.

Long-time Diet Schmiet readers may notice that this blog post is appearing here, rather than in my Diet Schmiet blog. That’s because I’m in the midst of merging my blogs. I’ll still write about weightloss on a regular basis (I mean…. HELLO!? This is me we’re talking about) but it’ll be just one of many things I write about. I want it to be less of a focus in my life! Note that the Category RSS Feed in the right column allows you to ONLY subscribe to Diet Schmiet posts if that’s your preference!

Have you any suggestions for someone trying to ‘not-diet’ but still needing to lose weight?
Do you think it’s possible to balance the two?