As this is my second round of the 12 Week Body Transformation (12WBT) program I haven’t been as diligent as I should have been in completing my pre-season tasks. But… given that I’ve struggled a bit recently I decided I should try to catch up. 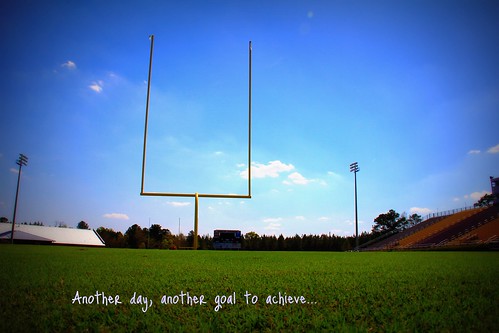 As I’ve said before, the program is an online one offered three times annually, and is augmented by training sessions and catch-ups organised by other 12WBTers locally. During the month-long pre-season, we receive eight tasks which we need to complete online; and during the season proper, as well as menu and exercise plans, there are online video messages and lessons and we can engage with others through forum chats. As you’d know, I’m also a big Twitterer and Facebooker, and probably (in all honesty) spend more time with my 12WBT colleagues through those media, than the Forums.

After introducing ourselves to other participants, the next pre-season topic required us to identify the excuses we make (to not diet, or not exercise); and how we will overcome these. I won’t go into a lot of detail about my responses to these questions as they are quite similar to my last responses. Essentially the big issues for me are around time (ie. fitting exercise into my day); the fact that I use food as a ‘treat’ if I am feeling crappy (cos then I tell myself I DESERVE it… poor old me!); and finally the fact that I compare myself to others and could very possibly throw in the towel if I feel I am faring badly when compared to my 12WBT compatriots. I don’t have all of the answers to those issues, but I know they are there so will have to continue to manage them as best I can. 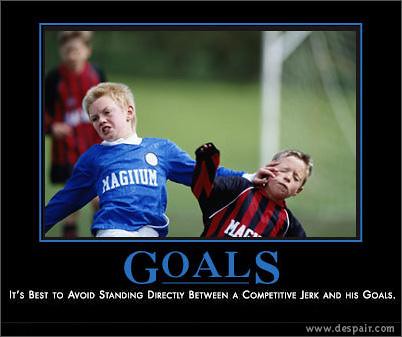 So, today’s focus for me, has been on the next activity: goal setting. I was surprised (in retrospect) at how useful the goal setting was last time around. As a (former) project manager, you’d think I would be well-versed in performance management, but as I’m an avid list-maker (generally to no avail) I suspected it would become YET ANOTHER list of things I hadn’t achieved. But I was pleasantly surprised.

As I’m goal setting now, I’m including the remaining weeks of the pre-season in my first monthly goals. I hope that will prevent me from slacking off a bit until the program officially starts in a few weeks. As I did last time, I’m only starting with my one month goals at the moment (small steps to avoid being overwhelmed!).

I think my 30 day goals are very doable and look forward to reporting back at the end of September to gloat about how I’ve surpassed my expectations. One can but hope!