I’m not sure if you’ve noticed… perhaps you haven’t, and I swear I won’t be offended if that’s the case (*sniff sniff*…. note that if this was in hard copy, there’d be a tear stain right there!), but I TRY to make a bit of an effort with my blog post titles. Sometimes it comes easily – and I think I’m an absolute genius…  ie. the most awesome person EVA! Sometimes the result’s a bit trite and worthy of a teenager’s eye-roll; and other times I’ve got nothin’.

Most worrying of all is when I think of some ingenious title and later realise I’ve used the same bloody one before, or a very close variation. On those occasions, there’s often a niggling feeling in the back of my mind, but as I write about the same things, again and again (and again), I usually ignore the sense of déjà-vu lurking in the recesses of my something-or-other lobe. 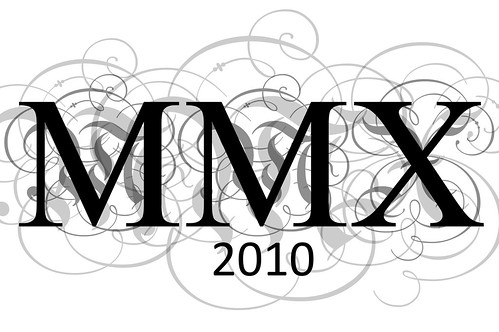 Today’s post was one of those occasions. In keeping with my upbeat, aren’t-I-cheery blogs-of-late and the fact that I’ve (previously) been wallowing (just a tad; and I’m so subtle, that you may not have noticed!) over my lack of recent weight-loss success I decided to consider how I’m faring in December 2011, compared to December 2010.

Umm… actually in all honesty I was searching for something else and came across this post from last year. I was both horrified and pleasantly surprised at the similarities and differences in my current thinking.

Naturally it includes a bah-humbug rant (and I’ve already been there recently) about the fact that I hate Christmas; I hate being single at this time of year; and I hate that I have absolutely nothing to wear. Deja vu-much?!

However, then we get to the bit in the blog where I am slightly happy at getting under the 124kg mark and determined to try to keep going etc…

At the moment almost a year later, I am hovering around the 105kg mark. And that’s having gotten up to 130kg in the interim. 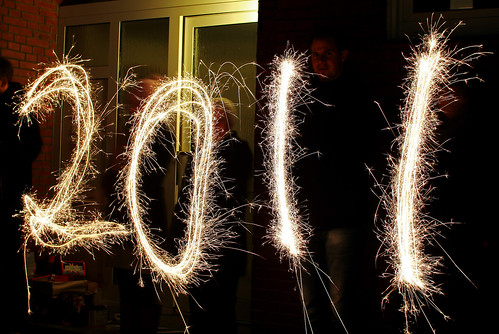 Although I know I’m prone to be a bit of a (woe is me!) misery guts, even I’m surprised by the negativity in last year’s post. It’s evident that I was desperately unhappy with myself and my life. I felt trapped in a job I hated. I was doing pilates but no cardiovascular exercise. I got shin-splints when I walked. I felt fat and unattractive and – in all honesty – I was ashamed: of how I looked and what that said about my willpower and state of mind. Worse than unattractive, I felt weak and pathetic. I felt unworthy.

Now 20kgs (44lbs) less (than then) and a gazillion times fitter and (hopefully) healthier, I have to remember that I’m on my way to becoming the person I want(ed) to be. Not only have I lost a stack of weight, started exercising and making healthier food decisions, but I’ve spent the year in a workplace where I’ve felt valued which has helped restore my confidence.

Naturally once the idea for this post popped into my head I started pondering on the title (will it freak you out to know that the titles sometimes come first?!). “This time last year same time next year”, was what came to mind. I remembered it as a movie from back in the 1980s when I was a student working on the video counter at a now-defunct chain store on Saturday mornings… GOD-FORBID… back when VHS and Betamax were the hot new thing!

But… there was that niggling thought. So, I did a search of my blog posts and what did I find (you ask)? Great minds think alike (again and again it seems). Indeedy, back in mid August I did a Same time next year post, comparing myself to the person I was just a year before. (Again, with very positive results!)

So now, having been cheered at how far I’ve come in this past year, I look back at my December 2010 post and I can’t help but want to tell the one-year-younger me to ‘buck the fuck up‘. She doesn’t know what a shocker 2011 is going to be… the stress of losing her father after a pretty quick illness and watching him fade away in front of her eyes; putting her house on the market and four months of Open Houses and house hunting, not to mention deals falling through at the last-minute; job stuff not working out as hoped… and an end-of-year existential crisis about where her life is going. Geeezzzzz…..!

So, what I’m now hoping, is that either in a few months, or in a year or so, I will look back on this post, or other recent posts and be able to reflect (again) on how far I’ve come.

I just hope I can think of a new post title by then!