I remember years ago trying to explain to my niece the difference between reasons and excuses. Dictionary definitions aside, I think I probably dumbed it down – as you do for very young children (even though she was, and is, whippet-smart) and said: excuses are just fibs you use when you really do / don’t want to do something; whereas reasons are truthful justifications. Well, okay, I might not have used justifications but I’m sure I said something equally insightful. And I’m sure to this day she thinks of me as a person of great knowledge and intellect who rarely led her astray. Unlike the person who told me (as a youngster) that frogs or toads turned into stones or rocks during the day… and I believed them until I was in high school when I was ridiculed for espousing that fact to others. (Hmph!)

Anyway, because there’s been a bit of stuff happening in my life of late I’ve been thinking about the excuses vs reasons debate. I’ve had a number of people basically tell me that I shouldn’t worry about dieting and exercising etc at the moment because, well… you know…. My father is dying. (There I said it.) Many of my friends who’ve long encouraged me to quit binge-eating have been the same ones who’ve told me to just hang in there and not worry about other stuff at this time etc.

It’d be easy to do: fall back on old habits. And I obviously have done so, for I’ve confessed here of many a night of wine-drinking and chocolate inhalation to cope with stress. In fact, as my mother and I have been called up to hospital and spent nights doing the bedside vigil thing, I’ve eaten corn chips and chocolate the last two nights for dinner. Last night for instance, the canteen was closed and vending machines devoid of gluten free options, so I devoured the dark chocolate my mother had bought for our sleepover the night before (I’d bought caramel koalas but naturally eaten all 12 already). 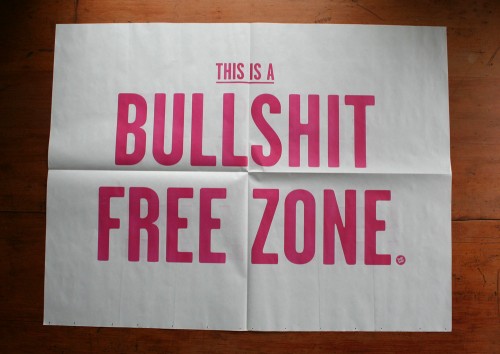 Similarly it’d be easy to just not worry about exercise while we are spending most of our days at the hospital. But… I’m proud to say, after a couple of days of doing nothing, I’ve spent some of the minimal time I’ve had at home over the last two days on the exercise bike. Just today, we’re home for a couple of hours and I prioritised 40 minutes of interval training on the bike, a bath and hair-wash and this blog. And… DECENT food. REAL food, rather than something fast, easy and unhealthy.

I’m as likely as anyone to use excuses when I think I can get away with it. I’m only answerable to myself and (quite frankly) I can talk myself into (or out of) anything. But… I do believe I’m pretty honest with myself. Prone to overanalyse my behaviour I do suspect my mind of occasionally trying to lure me into decadence. It does sometime win, but generally (deep down inside where I live) I know that I’m kidding myself.

I know that I COULD have been better organised with food at the hospital. Last night I could have driven to a nearby grocery store to buy something, rather than scoffing chocolate. But… I didn’t. And I knew that eating something easy and unhealthy was a cop-out. Yet I did it anyway.

But the little devil on my shoulder doesn’t always win. I contemplated using the ‘I need to sleep rather than exercise – and I’m allowed because my life is currently stressful and blah,’ excuse during this short break at home today. But I know it would have been just that – an excuse, not a defensible reason.

And that brings me back to my original point. It’s easy to find EXCUSES. And it’s easy sometimes to convince ourselves that they are (in fact) justifiable REASONS. But if we are honest with ourselves we always know the difference. And I know I do. I have to admit, I feel a bit empowered from that honesty at this point in time. I know I’m eating things I shouldn’t (though only on a couple of occasions so far!) because of flimsy excuses. But I also know that I can overcome the whining voices in my head when I need to. And that’s enough for now.