I was reading a post recently when I had one of those A-ha! moments. Sadly not one which allowed me to accumulate great wealth, achieve world peace or become the fabulously zen  person I’d like to be. Rather, in Julia’s Feed Me Daily blog, she exclaimed, “Why can I never feel satiated?” (Okay, maybe I’m overstating a bit, but ‘exclaimed’ seemed more poignant, than ‘wondered’. )

I’ve written here about my binge-eating on many an occasion. I’ve tried to explain (and understand) why I do it. I know it’s not about the food. I talk about trying to ‘fill a hole’, about feeling ’empty’ (or angry, quite often). I talk about ‘silencing the rage’. So I stuff food in, trying to feel ‘full’. Trying to feel ‘satisfied’. And yet, it doesn’t work.

I’ve realised the language is important. Sure I feel ‘full’ after I’ve shoved an inordinate amount of food into my body, but I don’t feel ‘satisfied’. 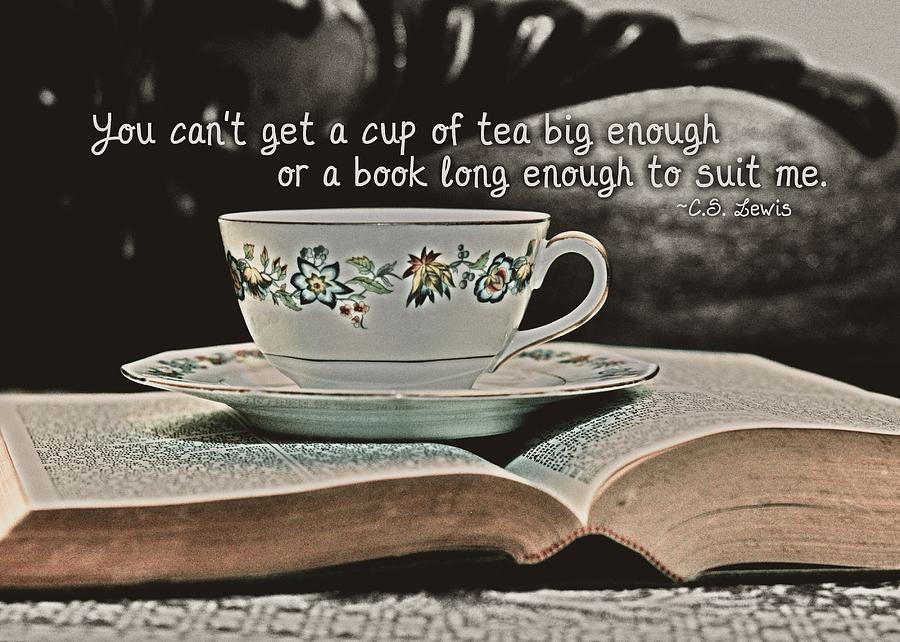 A blog I follow, named after author and celebrity diet guru, Dr Stephen Gullo, though jam-packed full of resources and news recently featured a post on Food Addiction. (HELLO!? Relevant much?!)

The post referred to a Yale University study which suggests that the brain can be ‘hijacked’ by certain food. It suggested that, “One of the key components of mindless eating and food addiction or is the lack of satiation.”

And there it is again. That word. Satiation.  (It’s stalking me. Obviously!)

The Food Addiction post goes on to give an example which could be my own, where a person eats one cookie, doesn’t feel satisfied, so eats another and so on. It cites a further study which found “obese people had lower levels of dopamine in the brain’s ‘reward’ areas. (Dopamine, being a neurotransmitter that encourages us to eat.) While it sounds backwards that an obese person would actually have less dopamine, this study suggests that those with less dopamine overeat and binge eat specifically because they receive little to no reward from it.”

I’ve talked previously about my ability to eat an inordinate amount of food. 4 x 200g blocks of chocolate in a sitting. After 2 large bags of corn chips. Or a kilogram of hot chips. Although I’d try to choose foods that took time to eat (revelling in the event itself), the shovelling-of-food-into-my-body was always too short-lived.

Suddenly it was over and I’d be so full I felt sick.

The Food Addiction post includes some sensible suggestions like being aware of your food addiction triggers and foods that make you lose control. “Plan meals in advance,” it suggests. And I believe my current commitment to stay away from my ‘binge foods’ puts me in good stead and points me in the right direction.

However… I’m becoming increasingly conscious that ‘food’ isn’t ever going to satiate me. And until I accept that and find out what can and will, I may well remain ’empty’.

Does my full versus satisfied versus satiated distinction make sense to anyone else?
Can you relate?

According to The Free Dictionary, Satiate = to satisfy to excess