I’ve alluded to it and occasionally been pretty blunt about it, but I no longer write a lot (if at all) about my weight (etc) here.

However… I’m really struggling and feeling quite desperate. And wondering if this is the best place to share that.

I’ve put on weight since my seachange. Like A LOT of weight. Between 35-40kg. Most of which I put on in my first 2yrs after leaving my old life.

Before I left Brisbane I was ‘at least’ still ‘trying’ to diet. I wasn’t binge-eating much and was hitting the gym 4-5 days a week.

Post-move (for various reasons) I stopped exercising and lived a predominantly sedentary existence: working from home and not-dieting.

I’ve tried to diet over the ensuing years (not to mention the 20+yrs of yo-yo dieting before) but – given my disordered eating history – it almost always leads to bingeing. And this latest time has been no different.

I know I need to lose weight.

I’ve been feeling unfit and unhealthy. I’ve mentioned before that I’m carrying so much weight that walking any distance is problematic. Attempting to clean my apartment recently (for its sale) has meant I’ve had ridiculous aches and pains. And I’ve spent a lot of time lying on the floor in a pool of exhausted sweat.

I’ve been checking out prices for fat camps. I’ve even pondered weight-loss surgery. I went so far as thinking of applying for some reality TV show during which I’m forced to starve and exercise. 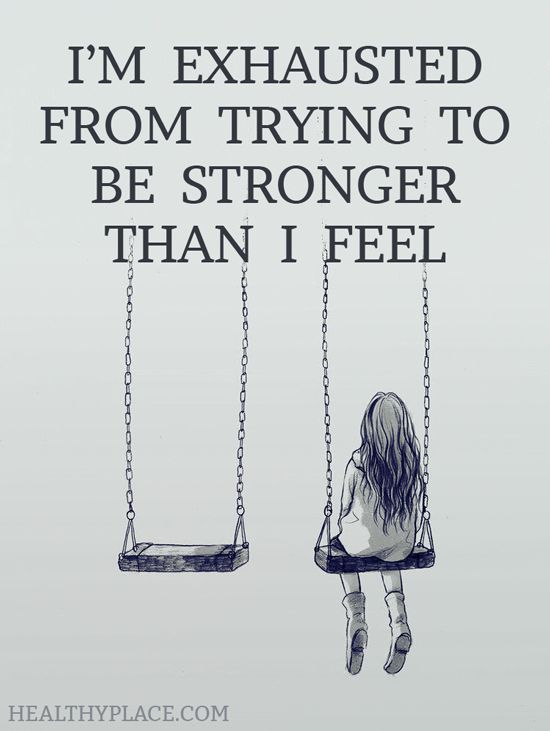 Just before Easter I ‘tried’ to cut back on my evening carbohydrates. A small step I figured. But it felt like a big deal. My life already focussed around my evenings of reading and frivolous TV became ONLY about the nights. All day I considered how I’d cope that night. Without potatoes or rice. Or pasta.

So… what does every recovering anorexic / bulimic / binge-eater do? But start bingeing again. And it’s been going on for weeks.

Many a night after eating ridiculous amounts I’ve been throwing myself on my bed (as far as my over-full ‘I feel sick’ tummy will allow) and wallow.

Last night I decided I was drowning in despair. Or desperation. Or desolation. Whatever. Being pulled under with no sense of relief. Or hope.

I talk A LOT about feeling overwhelmed. It often occurs to me that it’s not because I have too much on my plate. (In my head, maybe, but not on my plate.) It’s because – I feel – that nothing can be done.

Beyond hope. Beyond redemption.

I’ve tried not-dieting… in an attempt to normalise my eating. I can’t fool myself however. I know that I’m trying to diet by default. My little mind decides it’s way too smart for the reverse psychology that is ‘intuitive’ eating.

Last night however in my quiet desperation I considered – for the first time – remaining as I am. Fat, frumpy. Single. Unfit. Unhealthy.

What if I REALLY didn’t try to change my eating? I wondered.

What if I stopped having endless Last Suppers. Because that’s usually my justification for a binge. I need these bags of caramello koalas, freddo frogs, cheezels and 1kg of frozen chips this evening because TOMORROW I’m going to be healthy.

What if I stopped saying that? More importantly, can I?

Even as I write this I ponder my post-work purchases.

Another thought struck me however… that perhaps I could think about ‘changing’ from a different perspective.

Perhaps I could call on my childhood and pre-anorexic teenage years of sport and athleticism to commence an exercise program. Or at least something doable at my weight and level of fitness.

Of course I’m (deviously) assuming or at least hoping it leads to healthier dietary decisions, but I need to try something. So I’m working up my courage to join a local gym.

There’s one which offers water aerobics and I think I could try pump (weights) classes along with body balance (yoga / tai chi / pilates combo) and spend some time on an exercise bike.

I’m telling myself I’ll force myself there in the next day or two. To join. (And avoid ridiculous offers and assertions of fabulous deals if I sign over my first-born!)

I know weightloss is mostly about diet rather than exercise, but feeling a bit fitter would be a nice thing.

Are you an exerciser?
Do you need to lose weight? Or just want to?