I suspect you read the title of this blog and expected me to talk about mindset and motivation and other equally-lofty things. Umm… sorry about that.

This blog, as it happens, was inspired by an episode of the US TV series Castle, which I watched last night. The show centred around a shooting victim who’d chosen to be cryogenically frozen, thereby (initially, anyway) preventing an autopsy and the like. 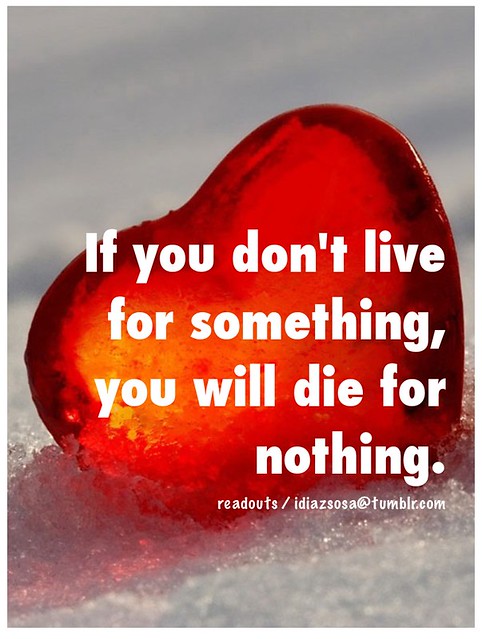 The subject matter interested me because I *seriously* joke, about my own desire to be cryogenically frozen. Now, I haven’t written it into my will; but because I don’t actually want to die (and what physically and mentally healthy person does, frankly?) and have a long-held fear of the notion of being gone FOREVER, it’s something I often talk about! Also I think it’s cos I haven’t really gotten what I’d like to out of this life (so far) so am hoping second time around it will be more fulfilling.

My own ‘living forever’ aspirations aside, in the show the cryogenicists (I have no idea what the doctors specialising in this field are called but that seemed like as good a name as any!) ended up allowing the detectives to TAKE the body and leave only the head. WTF?!

Apparently all they need is the brain. Intact. 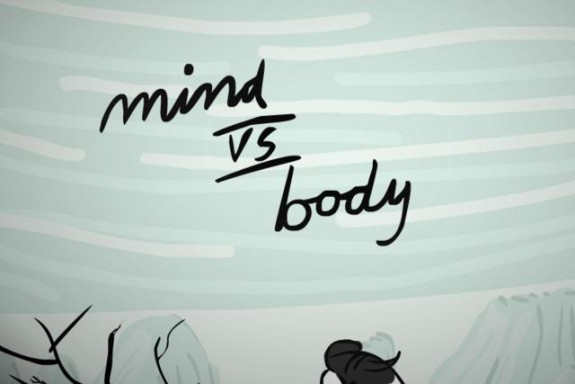 Bizarrely I didn’t even ponder on how exactly they separated the two, rather I was trying to get my ‘head’ (hee hee) around the notion of coming back sans body or with a new one. Anyone who’s read any of my posts would know that I diss my body big time. In fact I sometimes blurt / type things so negative I’ve got a draft post about how little I value my own body and self in general. So, I’m sure you’re thinking I’d be even further overjoyed at this concept. A whole new body: next time around.

But, do you know what? I’m not thrilled at the notion. And it isn’t just the whole decapitation concept. I mean, sure I don’t necessarily LIKE my body, but… it’s mine… you know? It’s part of me. It’s who I am.

Which is interesting. If I had a choice I’d like someone to wave a magic wand and be thinner. I’d like some scars and stretch marks gone. I’d like to have better-defined muscles (or any, for that matter!) I’d like less-freckley skin. BUT…. although I don’t appreciate it as I should, or treat it as I should, I’ve realised that – in my own little ‘don’t take it away’ way – I do value my body after all.

Who would have thought it? Not me!

If you had a choice; would you like a new body, or are you happy with the one you’ve got?