As I was enroute to work last Friday I had a conversation with someone in South Africa. As you do. Well… as you do via Twitter, even when you’ve never met them, but – if you’re like me – capable of baring your soul to anyone in the world, albeit in 140 characters or less. 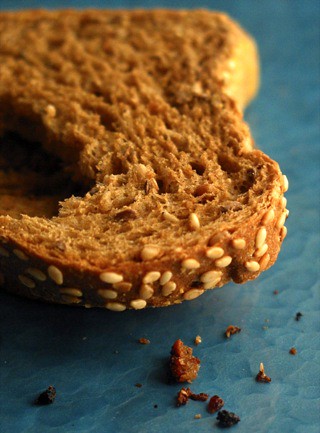 The Twitterer-in-question* commented that they were going to see their dietician as they were bored and frustrated on their ‘diet’ and needed a new plan. I responded that I also felt stale, like week-old bread, and that my world needed a bit of a shake up.

Don’t get me wrong. I’m happy with my exercise at the moment. And… I haven’t binged on any food or eaten anything I haven’t planned to over the past couple of weeks since reinvigorating my weight loss attempts. And though I’ve gone over my calorie limit on a few occasions (I’ve also been under it on several).

But… well, I’m going nowhere fast. I lost just over 2kg in week 1; which is similar to my week 1 result in the New Year. But again, in the second week I’ve struggled. And – my problem (perhaps my bigger problem, and the subject of other posts) has been the fact that I’ve been on and off the bloody scale incessantly! Morning and night. So, after the 2.2kg drop in (redacted) week one, my weight went up again. Just by a few hundred grams. ‘No worries,’ I thought, ‘it’s just fluid.’ But then the numbers didn’t go down. Then they went down a bit, but not much. Then they were up even more. And none of it makes sense. On the day after I consumed only 900 calories, I put on nearly 1.6kg. (Or my scale is fucked. One or the other!) Now I know – and I DO know – that there are many many reasons one’s body weight fluctuates… which is why too-often weigh-ins are a problem. And, it seems, for an obsessive freak like me, they are downright dangerous. And of course, my ridiculously-high expectations don’t help!

I was a misery-guts all day last Thursday after the disappointing loss/gain. And yet… I’d had a carb-free night the night before, stayed within my calories and been to a pump class. I’d been ‘good’; but, because the numbers on those bloody scale weren’t where they should be, I sulked about all day.

Of course, it’s just as likely I’ll get on this week after polishing off too-much champagne with a visiting girlfriend and indulging in pasta and risotto (etc) and the number on the scale will have gone down again. WTF knows! (For my mother’s benefit… the ‘W’ in that instance is a ‘who’! My blog, my acronyms, my rules!) 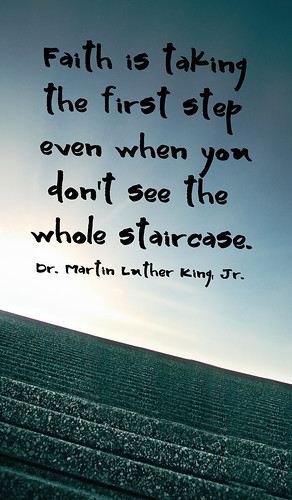 But, either way, I’m struggling. Obviously. It’s so easy for me to lose motivation and very tempting to throw in the towel prematurely. So far I’ve hung in there. Sure, with my friend visiting my wine consumption has been up and dinners more calorie-laden than they would be if I was alone, but despite CONSIDERING corn chips or chocolate (as a coping mechanism, or you know… just ‘cos I want them), I’ve avoided them. However… the struggle continues. I need to see results to keep motivated; but I need to be motivated to refocus so I CAN see results. Grrrr….

So, I’m considering my options. I’m loath to go back on the weight loss program of last year (12WBT for those in Oz). Although it worked for me, I didn’t actually follow the meal plan or exercise program – it was just the right thing at the right time and the encouragement I got from others on the program was hugely motivating.

I’ve been down the Weight Watchers (etc) routes before and the concept of ‘group’ programs aren’t really of interest to me at this point in time. I’m my own person. I need to do my own thing. (Again… it’s all about me!) But I’m also conscious that whatever I do it needs to be sustainable; so I need to balance quick results vs an ability to keep the weight off. Forever. So, I’m planning some changes. I’ve talked about ‘mixing’ up my exercise routine to keep improving my fitness; similarly I think I need to refocus on my diet and eating issues (including my mindset) to avoid continuing to feel like week-old bread.

*Name changed to protect the innocent