Two weeks into my renewed weight loss efforts and things are still going swimmingly. And I must confess I find it quite perplexing… that one minute I’m behaving so dastardly (eating everything in sight, thousands and thousands of calories in a day and unable to refrain from partaking in the odd caramello koala or 12); but then the next, well… I’m not; it is seriously like someone flicks a switch and I’m ‘good’.

Yes, yes, I know I need to stop the ‘good/bad’ food, behaviour-type language…. but it is essentially true.

It’s not that I’m not tempted. HELLO, I AM JUST FLESH AND BONE (well, possibly a bit fleshier than I’d like)! But my resolve is holding strong. 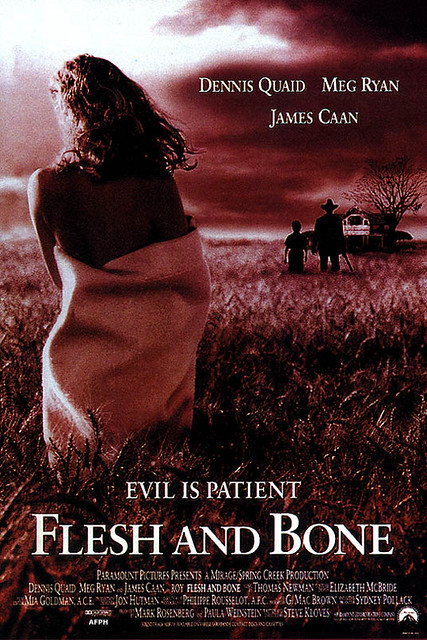 My exercise is still going well. I’m sticking to my weekdays of ‘something’ and feeling very liberated and less stressed after the contemplation which went into my recent Born to Run post.  This week I did two cardio circuit classes, one of which was very strength-focussed which was fine with me; I did a Pump class and even finally increased one of the weights I’ve been using; I did a cardio session of my own involving the treadmill, cross-trainer, bike and rowing machine; and am planning a weekend walk because I was unwell one weekday.

Food-wise I’ve been pretty good. As yet, no junk food has passed these lips. I have, however, indulged in some wine – despite my ‘no wine on a schoolnight’ plan. I’ve included it in my calories however and have continued to skip carbohydrates on the nights I have wine.

In terms of my other goals, I’m trying to write more regularly in my other blog. I’ve got a brief extension at work while they finalise the position I aim to apply for. AND… I’ve queried our Human Resources team about the notion of working four days a week rather than five. I would have to broach it with my manager, but hope to do that in coming weeks. I’ve worked out the sums and losing 1/5 of my salary is quite a big chunk of money. I could request to compress my hours, so work an extra 7-8 hours across four days to get the day off…. but, while it would be financially preferable it’s not keeping with the spirit of my increased commitment to work/life balance.

I actually drafted the above post on Thursday evening. I had come home slightly early from work, unwell and accidentally (?!?!) slept for 2.5hrs meaning that I couldn’t sleep when it was time for bed and stayed up late blogging. I’d intended to finish it off Friday evening, after a morning weigh-in so it was ready for posting on Saturday. 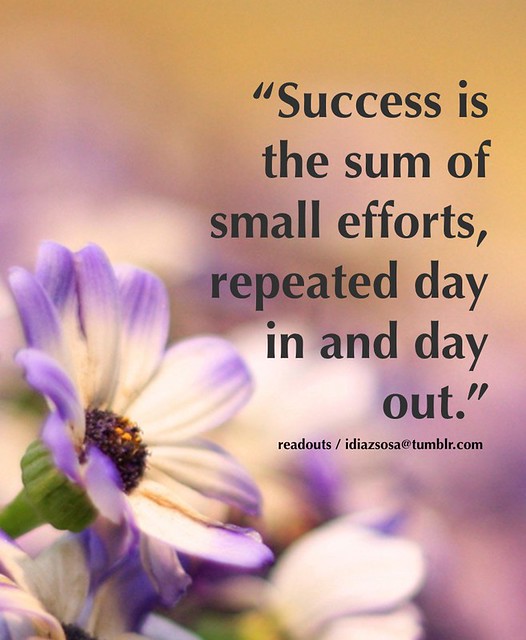 On Friday morning before work I jumped on the scales – which I had been doing throughout the week. Because it was THAT time of the month my weight had been up and down a bit, but… circling around last week’s weight. Naturally I assumed (because of fluid retention) that meant by the time I was no longer walking about looking like the Michelin Man a kilo or two would have melted off my body. But – Friday morning there was no change. Despite the puffiness subsiding.

I knew I still had a day before weigh-in, but the most disturbing thing about it all was that EVERYTHING I’d written above no longer mattered. When just hours before I was quite chuffed with myself for sticking to calories, doing exercise and starting to get back into my writing…. some bloody numbers deflated me COMPLETELY. I sulked about all day at work on Friday, feeling bereft and depressed and ‘blah’. And it was surprisingly confronting how easily I let it get to me and how much it impacted on everything else.

I’ve posted previously about the overimportance of the numbers on the scales, in More than numbers and The scales of judgement, but…. keep hoping I’ve ‘evolved’ a bit. Obviously not. I got on the scales again on Saturday. And they were up! WTF?!  Despite a nice low-calorie day on Friday. Grrrr….. it preoccupied me ALL day and immediately I was tempted to ‘throw in the towel’. Albeit temporarily. I mean, when I thought about it (ie. fought with that bitch of an inner critic I’ve now called Myra) I knew I still wanted to lose weight… so I needed to keep going. BUT the temptation to say, “Fuck it!” and go on a binge was overwhelming. However… I fought with Myra and held strong. Despite coming across some serious danger food while out and about.

And… I was proud of myself. Until Sunday rolled around, and the scales had moved upwards AGAIN. I have no idea how much because the numbers kept changing each of the 12,343,659 times I got on. “Perhaps they’re faulty,” I told myself. Yeah, sure. “It couldn’t possibly be your fault,” said Myra sarcastically. 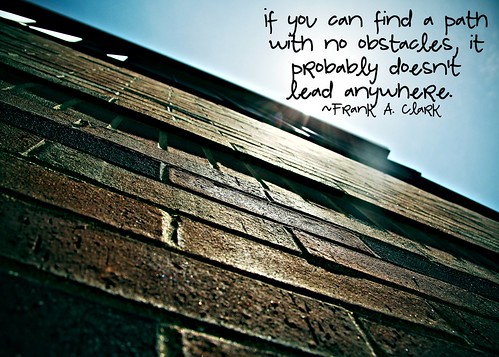 I ignored her all day. But wallowed. And wallowed. And wallowed. Myra had me contemplating ALL of the bad things I could eat, because, well because, “Fuck it!” I pondered on chocolate, pizza, hot chips, corn chips and all sorts of foods which shouldn’t be consumed when one is counting calories and attempting to lose weight. Eventually Myra and I came to an agreement: that  I would have chinese takeaway for dinner. “Something I enjoy and feels special, but not too unhealthy,” I told Myra uncertainly. She smiled acquiescently… so I should have known she had something up her sleeve. And, while out picking it up, with nary a second, thought I stopped twice on the way home for extra supplies!

I won’t go into the detail as I think I shocked someone recently when I talked about some of the crap I consumed, so have decided to be a little less sharing on that front. Needless to say just half an hour later I was so full I could barely move and so tired I could barely stay awake.

Naturally some self-loathing ensued and I couldn’t sleep because I was too full and because I’d spent half the day in bed wallowing.

And now… a new day has dawned (here in Oz) and I suspect the scales would deliver an even more dire verdict if I was brave enough for that confrontation. But I’m not. Given my reaction to their recent news the last thing I need is even more fodder for Myra. 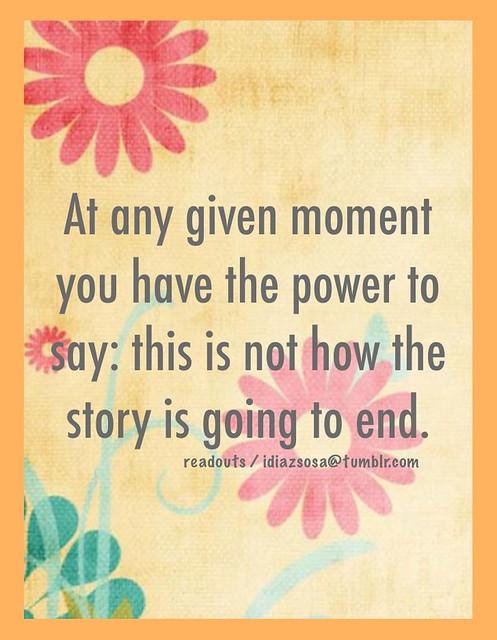 I read two other posts on the weekend by those who’d had similar experiences and reactions following a less-than-stellar weigh-in. So here’s where I’m at. I’ve learnt that I’m not as resilient as I’d hoped and my coping skills still need A LOT of work. I’ve learnt that I’m still too focussed on the numbers and they have the ability to negate everything else that’s been going well. But…. I also know I’m NOT ready to give up on this losing-weight caper. I have a long way to go, but I think I am making some progress. I am just flesh and bone. I make mistakes and stumble. But all I can do is keep getting up, dust myself off and try again.