It’s just after 3am here in Oz on Easter Monday. I’ve been in bed for about 4-5 hours and cannot sleep. Again. Still.

Fortunately I don’t have major commitments tomorrow (today) so am not overly worried, but will try to avoid sleeping the day away and further screwing up my sleep patterns.

I’ve mentioned it on Twitter and Facebook but haven’t really gone into detail here about the fact that I haven’t been ‘well’ for the past few weeks. A cold I had became the flu, which hung around for 2-3 weeks. Then I developed an itchy rash on my chest, shoulders, back and legs as well as a constant stitch in my side. I put off seeing a doctor as I’d already scheduled a check-up so after finally seeking help I think I’m on the mend.

I apparently had some sort of virus which resulted in the rash. It’s still itchy (doesn’t help my insomnia) but is improving. The most frustrating part of it all is that I’ve struggled with my energy levels over the past three weeks. Each day I’ve deferred things, thinking I’d feel better the following day and get to it then.

We’ve all been there: wallowing in that unwell feeling; unable to remember what it’s like to feel healthy and energetic. But, like I said, the penicillin and antihistamines are doing their thing and I’m almost as good as new.

But #inothernews I’ve practically survived Easter unscathed. My mother bought me a lovely big box of chocolates which I annihilated throughout the day. In true ‘me’ form I decided to skip dinner and keep munching on the chocolates (and some chick pea chips) instead. Interestingly though I didn’t feel the need to partake in a Last Supper. In the past – when I’ve overindulged in something – I’ve said it’s cos I have to finish it before my ‘diet’ starts the next day. Because I’m not dieting I felt no need to polish off the chocolates on Sunday, so I could start with a fresh slate on Monday. 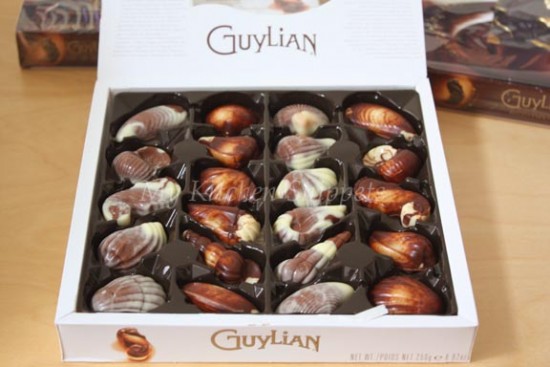 In fact, I just kept eating them because they were yummy. And I feel okay about that. A more moderate person would possibly try to eke them out over a number of days. But we all know I’m not a moderation kind of gal.

But that’s okay. Abstinence seems to work better for me at the moment and so I’ll continue to avoid the chocolate and chips aisle in the supermarket and I’m not at all fearful that the dam walls have burst and I’ve again lost control.

Amazingly I actually bought my niece some chocolate on Saturday which managed to remain intact until Sunday. The old me would have most certainly scoffed it and then had to dart to the shop first thing Sunday morning to replace it. But thankfully I somehow resisted it. And lived to tell the tale.

Equally shocking is that, having decided I wouldn’t eat dinner tonight – after the chick pea chips and chocolate – I was craving something kinda healthy so had a scrambled egg on a piece of toast (and no, the egg was not of the chocolate variety).

All in all, a relatively successful Easter. No Red Tulip chocolate indulgences and I’m okay with that.

How was your Easter?