I had a conversation with a colleague recently about the latest research into coeliac disease.

“What if they found a cure?” she asked.

Now I know it wouldn’t be like finding a cure for cancer or Alzheimers, but the idea is exciting for we coeliacs nonetheless.

I know a lot of people choose to go gluten-free but when there’s no choice it’s not unusual to feel a tad deprived and miss things you don’t even really like… like beer, for instance. It’s only because I CAN’T have it, I want it.

My colleague and I discussed current treatments and potential cures (hookworms and the like) and I fantasised about life without coeliac disease.

“Oh,” I gushed, “I could dine anywhere. I wouldn’t have to plan ahead or check the menu beforehand. I could buy anything from the grocery store. It would be amazing.”

And yes… like I said, I do realise my allergy isn’t as tragic or lethal as many MANY other ailments. But still…

This, was a no-brainer as I’ve thought of it often.

Yep. KFC. Something I took for granted back when I could eat it. It was my go-to hangover food back in the 1990s. The skin on the chicken, the chips and the gravy. The. Best. Takeaway. Of the originals anyway.

I’m waiting for them to introduce a gluten-free version of the Colonel’s secret recipe, but won’t hold my breath. 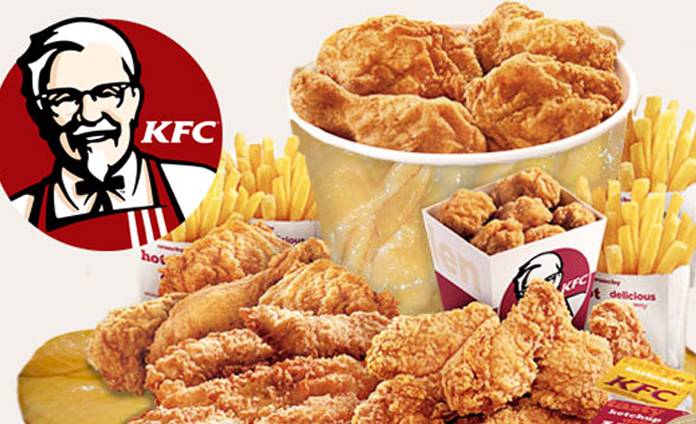 I love Chinese, Thai and Vietnamese food. (Well, as long as it doesn’t have too many scary vegetables.) But because of stock powder, cornflour, soy, oyster and hoisin sauces Asian cuisine is a challenge.

I was excited to find a local place that caters for coeliacs but their answer is to just remove the sauces completely. So everything’s bland and tasteless. You CAN get gluten-free sauces – Fountain and Chang’s make them – but I’m not sure they’d let me smuggle my bottles into the kitchen!

I love hot chips but they’re very problematic. I don’t eat out a lot but I am forced to look longingly at fellow diner’s plates when at cafes, restaurants and clubs. Most places buy them frozen and they’re coated in flour so they’re usually a no-go. I know of a handful of local places whose chips are GF but that’s it. 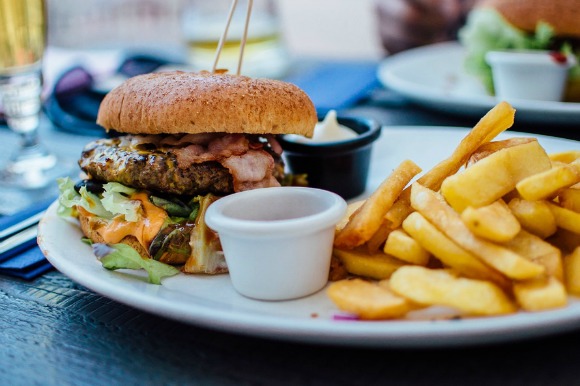 And there you have it. See, I’m a simple gal with simple tastes, but they’re the things I most miss. Of course I wish I could walk into a bakery and order cakes or cheesecakes or similar, but I don’t really miss them. They wouldn’t be my first port of call when the Nobel Prize-winning cure for gluten-allergy is discovered.

Are there things you can’t eat? What do you miss? And… do you love KFC or are you without taste?

I’m IBOTTING and linking up with Kylie Purtell again today.