I’ve just finished a book by one of my favourite bloggers – and someone who I consider to be a ‘virtual blogging buddy’.

There was a lot to absorb in this book and I’m actually writing a post about it in my other blog as well (I do wonder if one day the two blogs will merge. It once seemed unlikely, but you never know…).

AFTER (the before & the after) details Karen’s ‘journey’ (yes, sorry to use a buzz word) from self-loathing to self-acceptance. I enjoyed the book immensely and could relate to it WAY MORE than I was expecting. Karen’s writing is hugely accessible and for me, had a sense of familiarity. It felt like a conversation with a friend – perhaps it’s because she’s a blogger and well-versed in thinking about her audience and writing ‘to’ her readers.

The other blog post will focus more on the concept of the journey and the notion of being ‘finished’, but in this blog I wanted to write about something (which was one of many things) which jumped out at me.

“I am not broken,” Karen said on several occasions. “I do not need to be fixed.”

The words have stayed with me: possibly because I’ve been in a state of flux; and feeling a tad fragile in general.

You may have noticed that, over the past few weeks my posts have become increasingly focussed on the notion of not-dieting and intuitive eating.

First there was my Back to Basics post – in which I commented how ‘jaded’ I was with this whole ‘dieting’ malarkey.

Then came my ‘What is normal?’ post – wondering if I’d even recognise ‘normal’ eating if I stumbled over it… given my all-or-nothing thinking has me either dieting or bingeing.

Then after some pondering I re-read the book, ‘If Not Dieting, Then What?’, and decided I’d not-diet and go down the ‘intuitive eating’ route instead.

And then… as I embarked on that journey I sprouted about the fact that I was ‘Feeling Pretty Good’ about my proposed way of life. 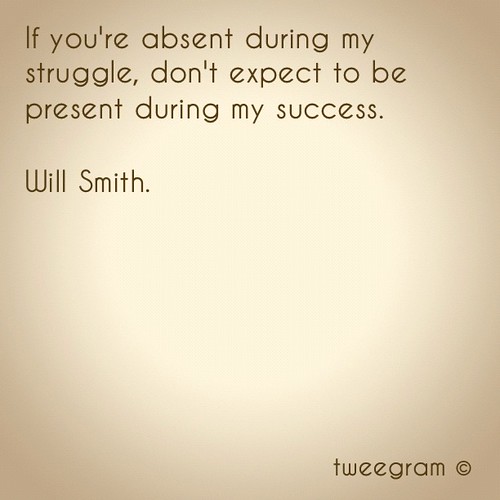 But… the doubt started to creep in.  I attempted to buy a stack of food to have ‘on hand’ so – if I really wanted it I could eat it. But, I wasn’t quite as ‘ready’ as I’d hoped and – although I started well – I ended up bingeing on my danger food for most of the weekend. (The fact that this coincided with me being unwell didn’t help!)

By Sunday /Monday I was in a deep hole. “That’s it,” I decided. “I need to go back to dieting and count calories or something.” And naturally – as soon as I decided that I went shopping and bought more crap to eat as a ‘Last Supper’ BEFORE starting my diet the following day. Yep… I just perpetuated that whole bloody cycle. Yet again.

I was also feeling sick and miserable as I finished Karen’s book, pondering on the challenges she faced, which were – as I said – WAY too similar to my own.

Flippantly I would say yes. I often comment that I’m ‘f*cked in the head’. But if someone else says that about me (which has happened on occasions) I’m devastated. “No I’m not!” I think. “Sure, some of my behaviour leaves a bit to be desired, and I’m not perfect. But I’m not broken.”

I didn’t expect the move to ‘intuitive eating’ to go smoothly but I was confused and confronted. I’d tried and failed. Miserably. It seemed that I couldn’t trust myself (my mind or my body) to allow myself to eat what I wanted even IF I REALLY felt like it.

The ‘empowerment cards’ slideshow I included in my last post came at a perfect time. Keep in mind the fact I was sick, when I confess that I cried all of the way through them.

The ‘sometimes’ food and ‘often’ food slide literally leapt out at me. Author Dr Rick Kausman talks about the concept in his book as well.

I realised I’d again jumped to my all-or-nothing thinking. I was going to have whatever I wanted whenever I wanted it. Right now! No matter what! It was amazing I didn’t allow myself to buy chocolate over the weekend or things would seriously have gotten out of control. The corn chips and rice cake binge was bad enough.

Watching the slides allowed me pull myself out of the black hole I was spiralling into. I was able to be gentle with myself. “I am not broken.” I was reminded of the many suggestions from the “If Not Dieting” book. We aren’t supposed to take one day, or two days in isolation. Small steps. All is not lost. “I do not need to be fixed.”